Let’s track back a bit, never be one of those who believe that there are no mistakes when producing music electronically. Don’t subscribe to the theory of “so far it sounds good” with your music. 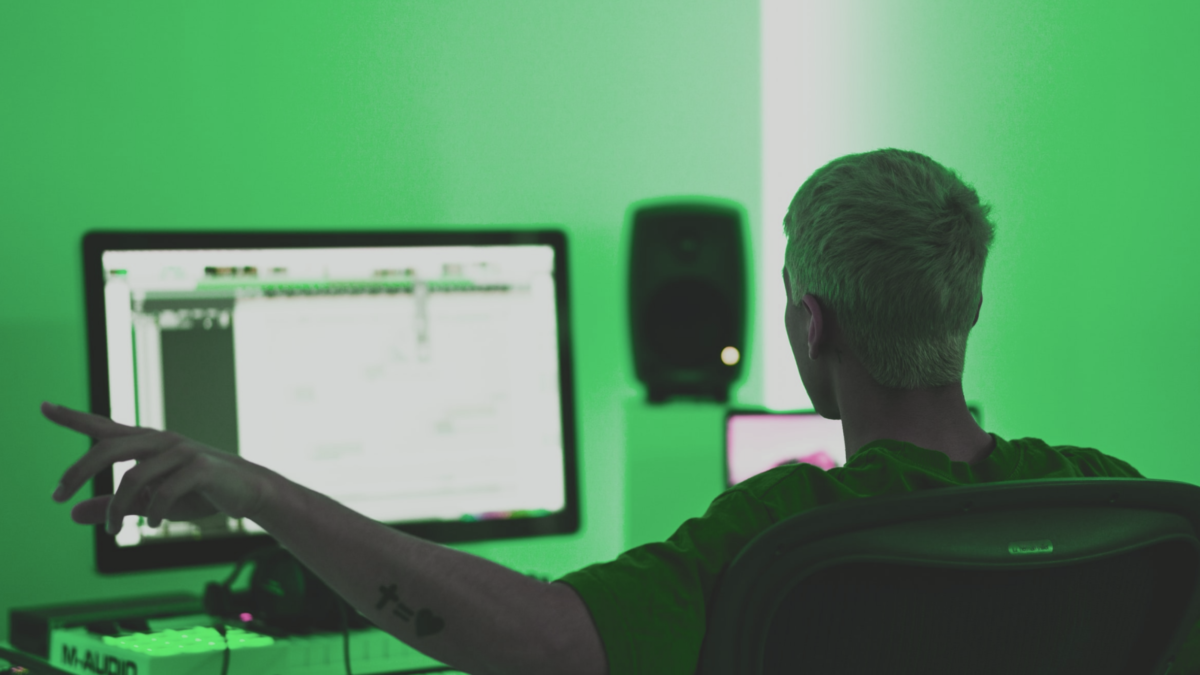 1. Disconnect With the Artist Vision

It’s not uncommon to see a wide gap between the artist’s vision and the delivery of the music producer. This is quite obvious right from the arrangement of the music and the sound.

Often, this divergent may not be noticed, but the artist’s talent will always suffer for it.

In simple terms, overproduction is doing little to polish your music while selling theirs.

It’s your duty to call your music producer to order when they are seemingly overproducing. Take your time to ensure that production is not overshadowing your art.

There’s much art buried in flaws. However, you’ll see a lot of music producers aiming for textbook perfection. That’s when you’ll them auto-tuning every rough edge that it start sounding like alien music.

This is entirely related to overproduction, but this time the music producer is doing it unknowingly.

Instruct your music producer to stop being obsessed with flaws in every solo. If efforts are geared toward creating perfect music, you’ll end up with a track void of energy and excitement.

In essence, it’s more like your natural environment. With this in mind, you may want to involve your music producer in recording in this environment.

While the music producer can make music no one has heard before, it comes with its challenges. The challenge is hinged on blending the natural sound during production.

5. Not Paying Attention to Sound Choice

As a music producer, you are just like an artist who has to rightly choose her palette, canvas, textures, and other tools based on the image she has in mind. Your music producer has all the frequency spectrum at their fingertip; they are often caught in a web of choice.

Depending on the indie artist’s vision, you may find yourself trying to create a mature sound. That’s when you find yourself aiming for warm, dark, and homely sound.

You may not realize that your sound choice has killed the song as the sound created may not sit well with the rest of the composition.

6. The Fear of Being Unique

As humans, we find ourselves learning most of what we know through imitation. That’s not to say there should not be a divergent when the need arises.

While you have musicians you want to be like as an indie artist, you should also know that your music producers have greats they look up to. This is where the issue lies, what if what you intend to sound like is different from the sound your music producer aspire to create?

This is one of the numerous mistakes of music production that can only be solved by standing out. It would help if you allowed yourself to create unique sounds, separating yourself from all forms of imitation.