The 7 Mistakes to avoid as an Independent Artists

Many are misunderstood and unknown about indie artists, and this position is as old as indie music itself. This explains the mistakes of indie artists.

In a piece by Julie Simmons titled “The Misunderstood Artist,” she recalled a mindboggling story about indie artists. According to her, an acquaintance discovered she interviews musicians for newspapers and magazines and quizzed her for hanging out with a bunch of lazy drug addicts. 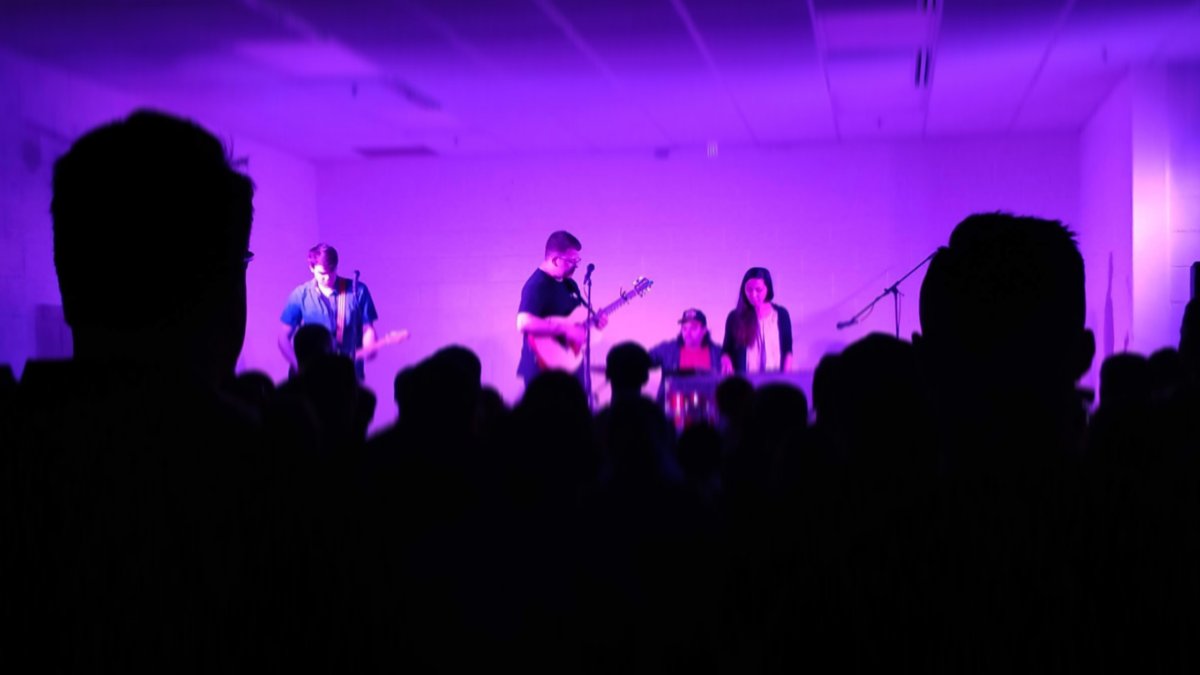 Yes, this opinion does not define indie artists, but this is the thoughts of many towards musicians, especially indie artists. Just like Julie thinks the plights of artists are misunderstood, we’ve decided to gather many independent artists’ mistakes. We know that these mistakes are challenges that indie artists go through and struggle to free themselves from.

1. Inability to Relate With Their Audience

From what we’ve seen over the years, most indie artists are good at their crafts. Where they often get it wrong is developing a connection with their audience.

You begin to wonder why an artist will close his or her eyes throughout a performance. This would have been a perfect opportunity to build a bond with their audience, but they often miss it.

2. Getting Involved With The Wrong People

It’s not uncommon to hear an indie artist complain about one member of their band or that their manager isn’t doing enough.

Why can’t you do enough to research whose hands you are committing an aspect of your indie music career? This will forever be not easy to understand about indie artists.

3. Settling For Less in Areas of Their Career

This is a spin-off from the last point. The inability to attract the right set of people will affect the quality of their art. As an indie artist, you should ensure that every aspect of your art is excellently catered for.

Right from your website, recordings, social media profiles, portrait, album art, and more. The indie music industry does not condone mediocrity; you’ve got to give your all.

This is not just about indie artists, but most upcoming artists appear and act unprofessionally, which is why they are rarely taken seriously by their audience, music promoters, and even their peers.

As an indie artist, you need to dress appropriately at all times. You don’t know the moment fame will locate you. Don’t be afraid of asking for professional help in managing yourself and your image at all times.

5. Insisting to Record or Perform Songs Written By Them

Songwriting is a skill that takes time to perfect. Think of songwriting as a marathon rather than a sprint. If you need to excel in your chosen career, you’ll need to go beyond the purvey of the songs you’ve written.

You will have to record and perform songs written by other people. What you don’t know is that the best artists today hire songwriters for most of their songs. If you are sticking to your songs, you should consider hiring a songwriting consultant to polish and fine-tune your songs.

As an indie artist, you need to replicate the actions of a regular record label. When an artist is signed to a record label, the artist is surrounded by the resources he will need to succeed in the competitive music industry.

Of course, you don’t have access to the resources at the record labels’ disposal. Still, you can hire these professionals on a freelance or as-needed basis. If you want to go far, you’ll need to go as a group.

7. You Suck at Live Performance

Your life performance defines you as an artist, and you’ve got to put in work to improve on it. No one love to see a crappy band with great songs. They will think of you as an impostor after every performance.

It’s the same with a decent band that churns out poorly recorded music.

The mistakes made by indie artists are inexhaustible. Still, these seven can kill your independent music career faster than you’ve ever imagined.

Do a self-assessment to know which of these blunders you are committing. Get to work immediately to fix them. Take the bull by the horn. 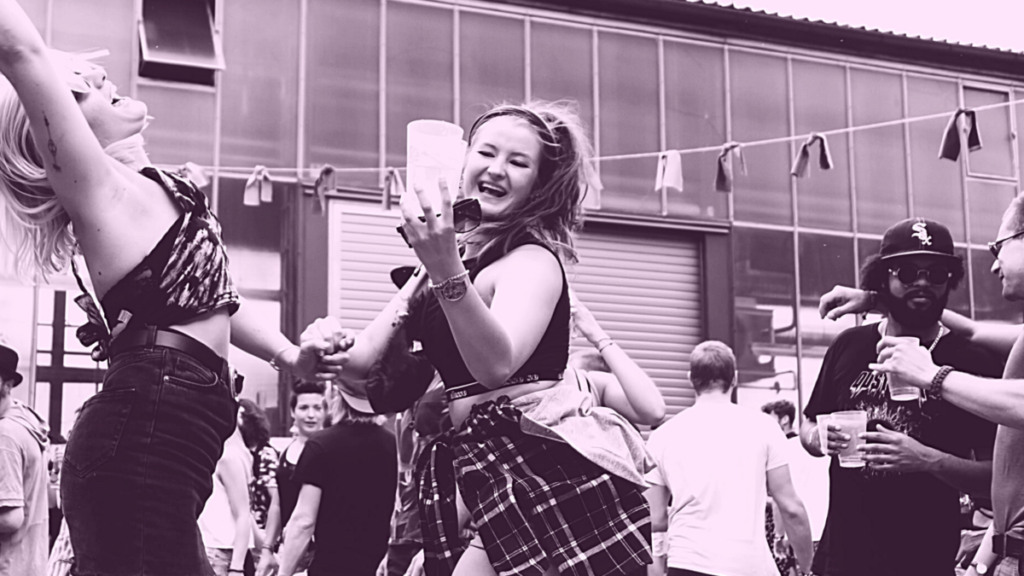 September 22, 2020 10 Celebrities Who Should Consider a Career in Music Promotion Read More 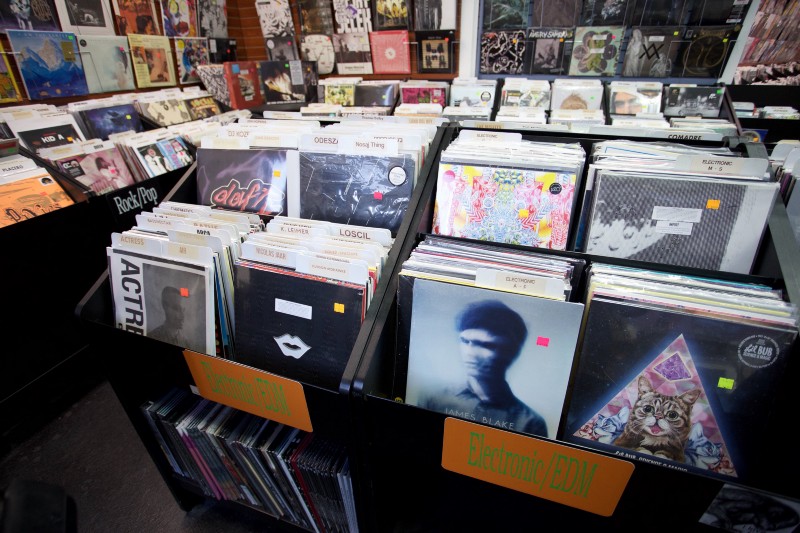 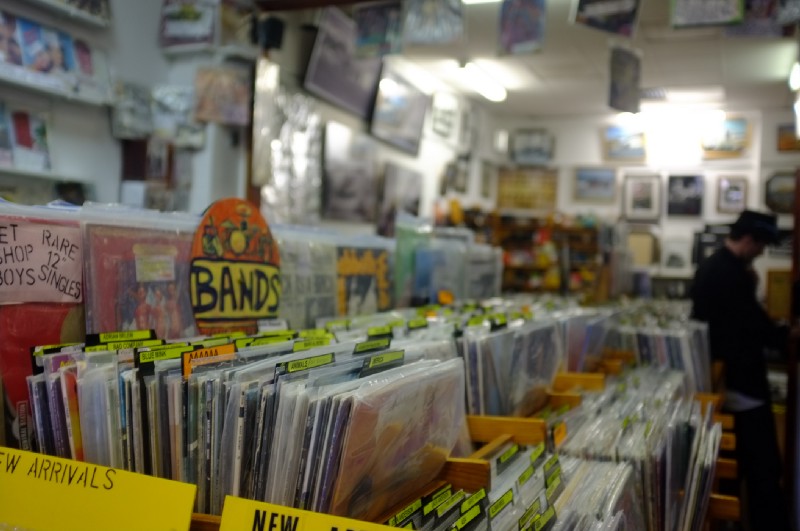 October 2, 2019 How to Turn Your Old Music Catalogue into Compelling Content Read More