All it took was a tweet to announce what he believed will change the relationship between music artists and record labels forever. Three minutes later, Kanye West went ahead to share every page of his music contract with Universal Music Group in another tweet. From his tweet’s tone, Kanye was pleading to every lawyer to take a look at all of his ten contracts. 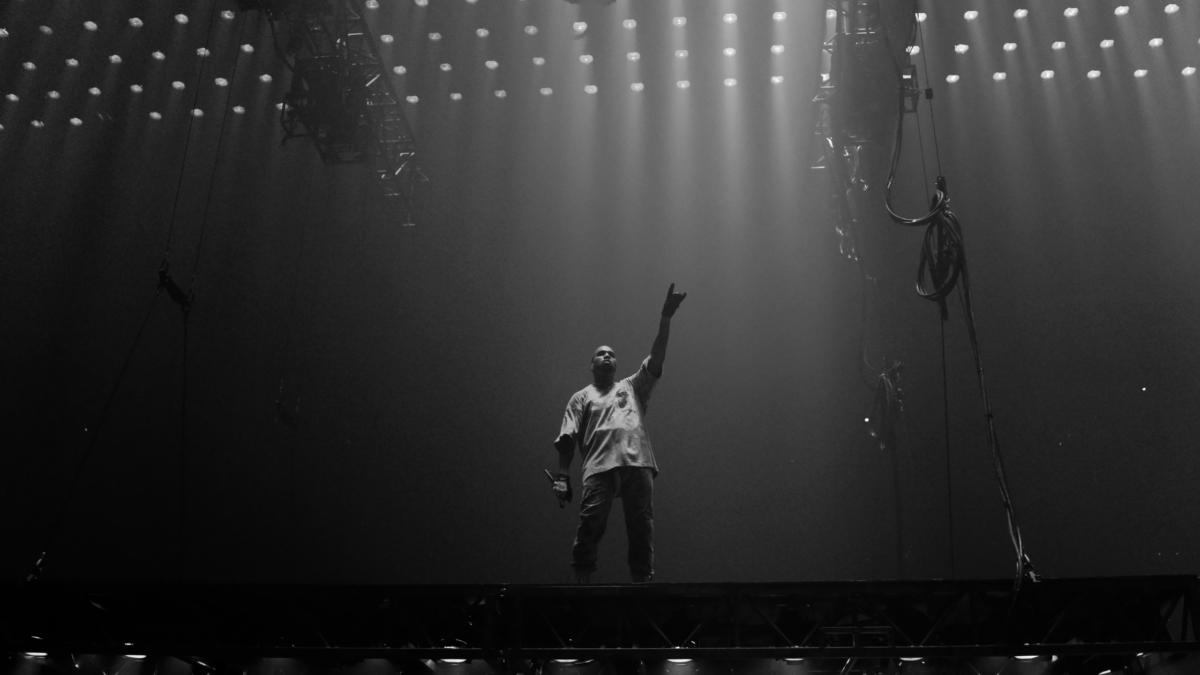 But it does not end here. Kanye West went ahead to question the rationale behind the term “major record label,” which he believes is nothing but modern-day slavery. This further raises the question we are all asking, why will Kanye share his contracts for all of us to see?

Kanye West is aiming at being released from his contracts. This seems like a long shot considering the opinions of legal attorneys. Even though his act of transparency might cause a push, he is still bound by the contracts. Maybe this is why Kanye has decided to put a pause to making more music to take control of his masters.

What’s The Position of The Law to Kanye West Contract Controversies?

Kanye West might have to wait until 2039 before reclaiming his master’s recordings. Unless an amendment is made to the Copyright Act of 1976. The Copyright Act states that an artist can only reclaim the masters of his music after 35 years.

Even though Kanye West isn’t ready to wait it out, record label executives are also not ready to release the masters even if he waits it out. This is based on the words of a major record label executive in 2017. Kanye might not even have to wait that long. For some of his masters based on the 20 years reversion clause in the contracts of Yeezus and The Life of Pablo.

In the opinion of a music copyright lawyer, Kanye even wields a considerable amount of power to have been able to get the 20 years reversion clause into his contracts. This is quite huge in an industry that the balance of power has always favored record labels against the artists.

To Kanye, labeling the record labels as modern-day slavemasters by posting his contract to his followers will do little to his cause. Rather, he has even put himself in harm’s way by breaching the confidentiality agreements that accompany the contracts.

What Does This All Implies For Indie Music and The Music Industry?

More than ever before, attention is once again on the benefits of being an indie artist. This is the long card Kanye is playing at and it will be quite a battle. That’s if he’s able to free himself from the strong grasp of the major record labels. That’s if there’s even any battle at all, as he’s bound to fulfill all of the agreements’ dictates.

Looking from another angle, Kanye has further strengthened the bargaining power of artists. They will be able to negotiate royalties and other benefits from his contracts’ position. More importantly, it helps prevent other artists from falling prey to the strong commitments of such contracts.