Kenny Beats is a well known and respected Hip-Hop Producer. He is a multi-talented creative who can provide a variety of beat choices to cater to artists. As well as being a fantastic producer, it seems Kenny has found his niche as a show host in his new YouTube series, “The Cave”. Kenny is joined each week by big shots in the rap game. Rappers such as: Maxo Kream, Vince Staples, Doja Cat, JPEGMAFIA, and more. Kenny gives himself 10 minutes to provide an artist with a beat that caters to their artistic needs and style. He then gives the artist as much time as they want to freestyle over the beat. Only coming out once every 2 weeks, I find myself waiting every other Friday for a new episode to drop so I can enjoy every second of it.

What makes this series so intriguing is, aside from the 10-minute parameter given at the beginning, it’s very laid back and unstructured. Kenny seems to have formed pre-existing bonds with every guest on the show. This makes for fantastic dialogue, stories, and just general conversation. The guests always seem to feed off of the positive energy that Kenny brings to the studio. Even the rough and street Hip-Hop artist ‘Maxo Kream’, can be found showing his goofy side in a pop-lock contest with the camera, on the newest episode.

It is extremely interesting and baffling how Kenny can come up with such quality beats in 10 minutes. Kenny uses maybe two or three suggestions from the artist. He opens up his laptop and creates the beat RIGHT in front of the viewers, making it an interpersonal experience. You feel heavily invested in the progress of the beat because you sat and listened to it from start to finish.

“Everybody Can’t Come up Here”

Being quite possibly one of the funniest series I’ve watched on YouTube, I wouldn’t change a thing about it. It provides not only comedic relief as often as possible from every artist, but it sheds light on the music making process. Many of the artist freestyle before they even enter the booth with the finished beat. It really helps separate those who have a true passion for music and those who just rap to make money. “Everybody can’t come up here”, I believe is the beloved quote from Funkmaster Flex. I’ve genuinely enjoyed every single freestyle from every single artist that has come to the show, and in this day and age, that’s rare. 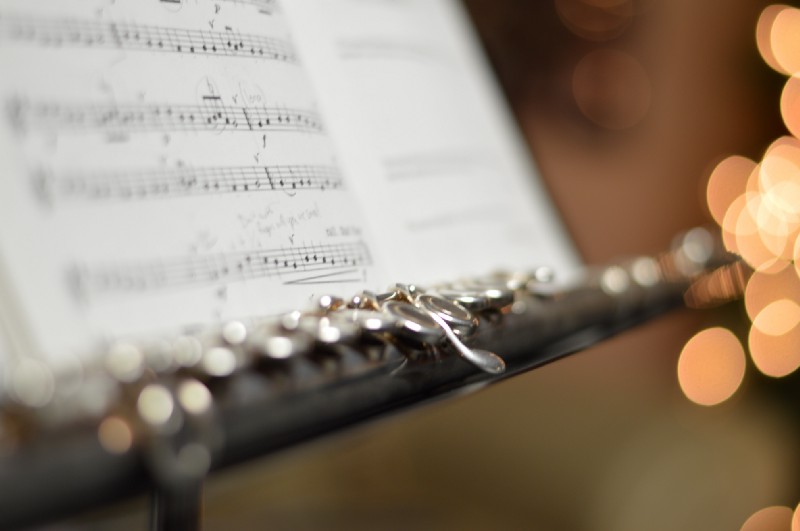 January 4, 2018 As a New-age Flutist, How to Stay Relevant in Modern Times? Read More 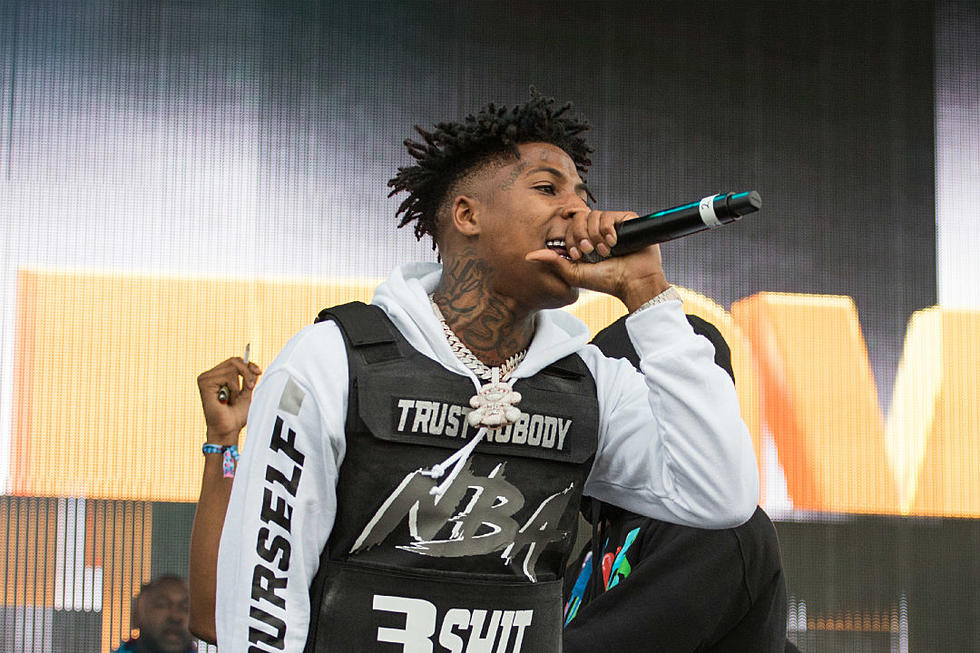 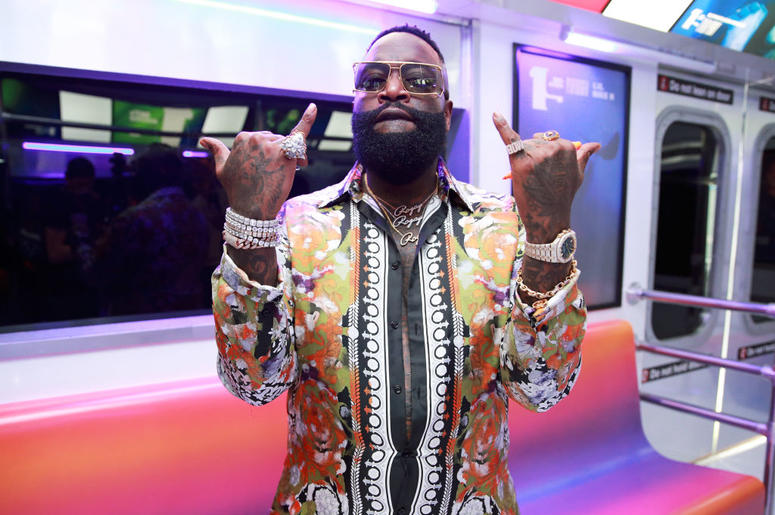 July 16, 2019 “More up His Sleeve”-Rick Ross ‘Big Tyme’ Single Review Read More
We use cookies to ensure that we give you the best experience on our website. If you continue to use this site we will assume that you are happy with it.Ok