The best point of entry would be to state that the music industry has changed, and this will be an understatement. The evolution of independent artists is part of this change in the music industry. The difference in the industry is as a result of the changing needs of the listeners.

Today, less than a third of artists see it as essential to be signed to a record label. This is a result of the evolution that has occurred to and amongst indie artists. Modern-day artists crave flexibility and creative freedom; majorly fueling the expansion. 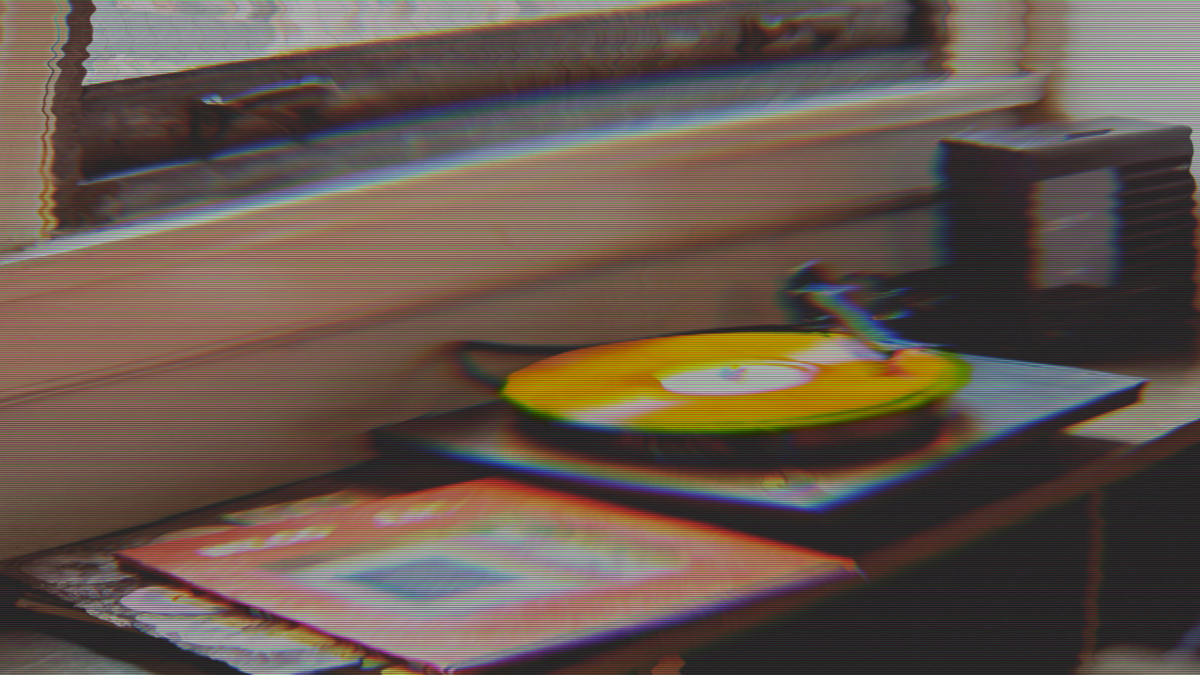 The Digital Age and The Rise of Indie Artists

With the dawning of the digital age, indie artists were further empowered to clamor for independence. The internet provided indie artists with all the necessary tools need to produce competitive sounds as being done by those signed to record labels.

The digital age not only provided indie artists with the necessary tools to create beautiful sounds but also the power to take control of the airwaves. In 2007, indie artists only had possession of a quarter of the music business; today, it has grown to control about $2 Billion in the industry.

Not forgetting the invention of the microchip that spiraled the rate at which indie artists can record and master their music. This took off the shine away from recording studios and the cost of recording. All of which use to be exclusive of major record label artists.

What we are implying is that it has become cheaper to record music more than ever. The digital age has eliminated the need for pulling together massive resources. There’s no need for an audio engineer, studio time, or plenty of tapes. As things stand today, indie artists can record music from anywhere and even demos on the go.

Where Are Indie Artists Headed?

We are now at the point where the tools of making music have become too accessible that even those without talent are taking part. That’s not all; they also have the means to promote and distribute the music online.

The situation of things today implies that we have to hunt for what we consider as good music continuously. The audience is able to distinguish what adds value to them. This is why tools for social filtering are now on the rise. The evolution of independent artists is on the rise and not ready to stop.