Indie Artist ‘Curt Keyz’ and “Love or a Lack Thereof”

A Work of Art

“This album was vengeful, graceful, loving, truthful and altogether beautiful for me”, says Indie Artist ‘Curt Keyz’.  These are the words he used to describe the personal impact of his debut album “Love or a Lack Thereof”. I would say that each adjective used to describe the album is SPOT ON. I would also say that the album is a work of art. It is everything beautiful; Everything melodic; Everything articulate, and everything rare. This album is an open book, that we all can find appreciation in.

August 31st , Curt celebrated the One Year Anniversary of his album, “Love or a Lack Thereof”. Unlike the traditional cake and party that often takes places for an anniversary, Curt tried something different. Along with sold out shows, he set up a live interview, which detailed his work on the album and the ins and outs of Curt Keyz as an all-around artist. It was a small, intimate setting. He took the time to answer audience questions, and perform songs from the album, as well as new material. There’s something about triumphant endings and the story behind a finished product, that gives you more appreciation.

Curt Keyz performed at Charlotte’s, “The Evening Muse”, this past Saturday, along with Indie Artist ‘Jason Jet’ and ‘Greg Cox’. It was AMAZING, to say the least. The vibe, the music, the execution and the passion!! The energy was unmatched. I was present and I sat at the front (I didn’t want to miss anything.). The first song said, “HUH! It’s gon’ be alright”, which offered assurance to a good night and whatever problems you had before the show. One thing to expect from a show with Curt Keyz is crowd interaction. Curt doesn’t just sing to the audience; He includes the audience. His shows are incredibly inclusive and intimate. His passion when singing and playing the keys, is also something to witness. Watching his love for the music, makes me want to love the music even more.

The album “Love or a Lack Thereof” can be streamed and purchased on Disctopia. Be on the lookout for the One Year Anniversary Live Interview, as it will be available for streaming on Disctopia, as well. Congrats to Curt Keyz on the success of his debut album. There’s no doubt in my mind about the genius things to come. Be sure to check out the album! 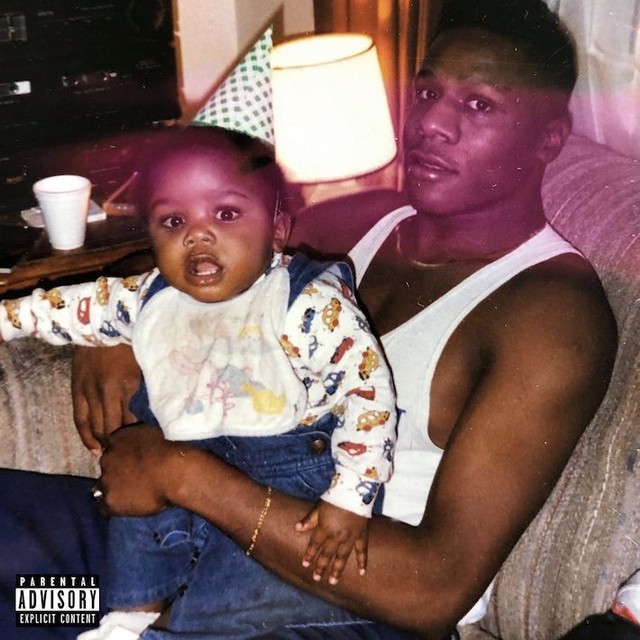 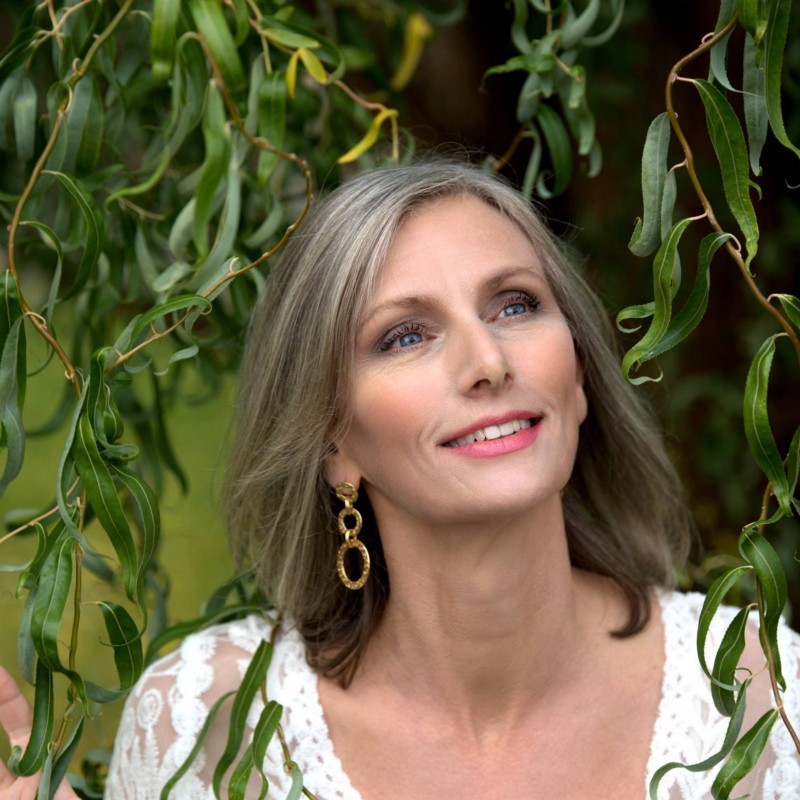 July 31, 2018 Interview with Lynn Tredeau — A Pianist Who Finally Got to Do What She Always Wanted to Do! Read More 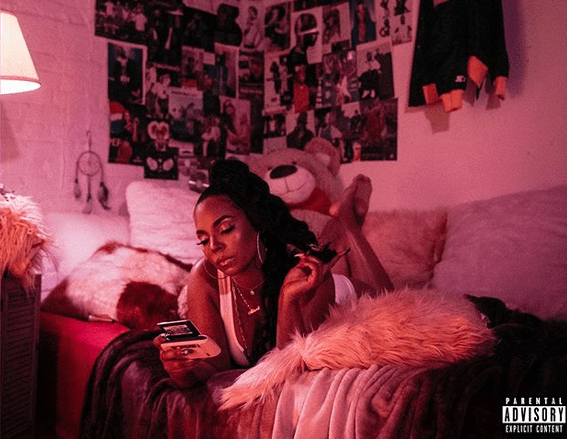 November 26, 2019 Chixtape 5 Review: New Music from Tory Lanez Read More
We use cookies to ensure that we give you the best experience on our website. If you continue to use this site we will assume that you are happy with it.Ok