There is no easy road to success in the music industry. You are even going to be walking through an unknown but difficult path if you find yourself in independent music.

For a fact, the independent music scene is changing. The industry is going through its rebirth and revolution. What you see as a somewhat shiny package may be an effort of hustle. 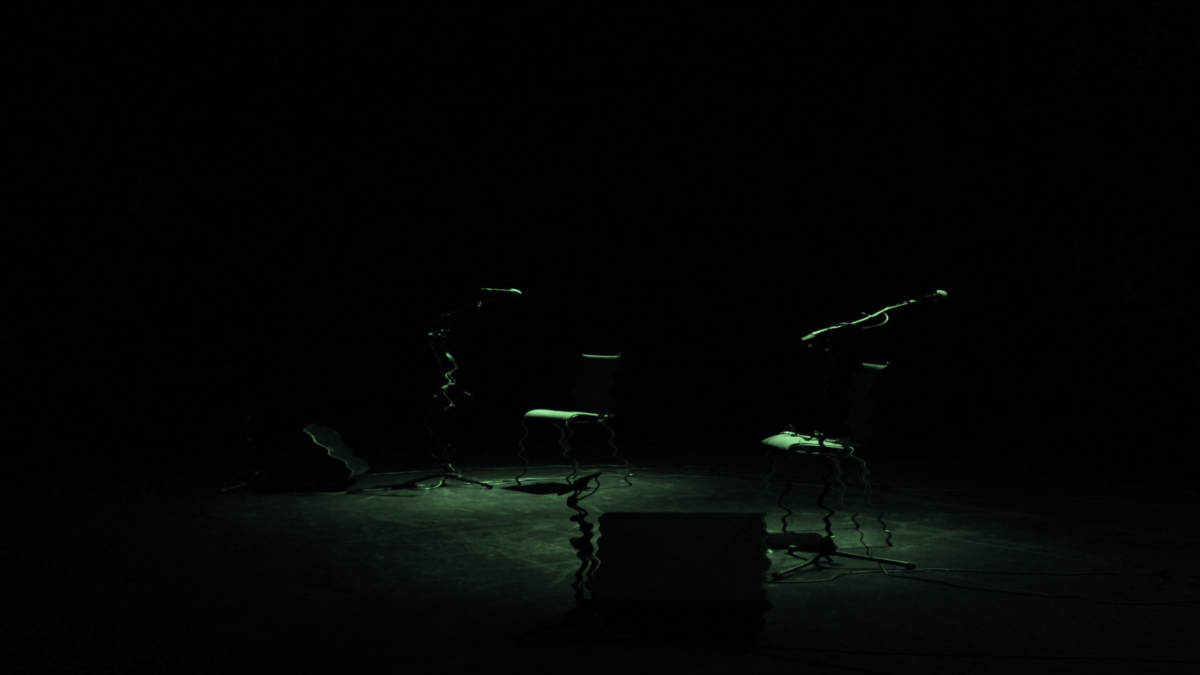 1. One Hit and You Are Set For Life

Look around you, and you’ll see thousands of indie artists with up to three hits who are starving today. Capitalizing on the small window of fame is a skill not so many artists have been able to master.

While you may be able to get a few gigs still, you’ll soon be hit with the out of sight, out of mind syndrome.

2. I Don’t Need To Understand The Business Side of Music

Of course, you can hire managers to manage the business side of your music. The question is, can you afford it right now? You may not have realized that there are hundreds of artist who have to start all over when a manager stole their money.

While having a manager isn’t a bad idea, you need to learn to be involved. That way, you’ll know when things are not right.

3. It’s Possible to Be an Overnight Sensation

This is nothing but a myth in independent music and the music industry generally. Yes, you are likely to see an artist who appears from nowhere. Then, you tag them as an overnight success.

Look deeper; they’ve been paying their dues in silence. It may have involved as much as 15 years of preparation for the big stage.

4. Great Music Will Always Comes Out on Top

Sorry to burst your bubbles, but this isn’t always true.  Many at times, you’ll see average music going viral. It’s not anyone’s fault, that’s what the fans want to listen to at that point in time.

Remember all those local live bands you thought are going to make waves have they done to experience success? The chance is quite slim.

Yes, you may think it’s not worth it, but if you are serious about reaching your fans and followers, you have to create a space for social media ads in your independent music budget.

You have a powerful tool in your hands, one with the potential to allow you to reach as much as 1.73 Billion daily active users.

6. Indie Music Is Only For Hipsters

While we could have avoided this misconception, we must touch it. Many people still think of independent music from the binoculars of twenty-something, outfitter clad, and hipsters rocking to unknown bands.

Indie music is a story of a small group of people, setting goals and meeting deadlines.

Stop equating social media followership to revenue. Because someone has over 100k followers does not mean they are making more than someone with a few thousand followers.

Let’s know which of the misconceptions you’ve believed before now. 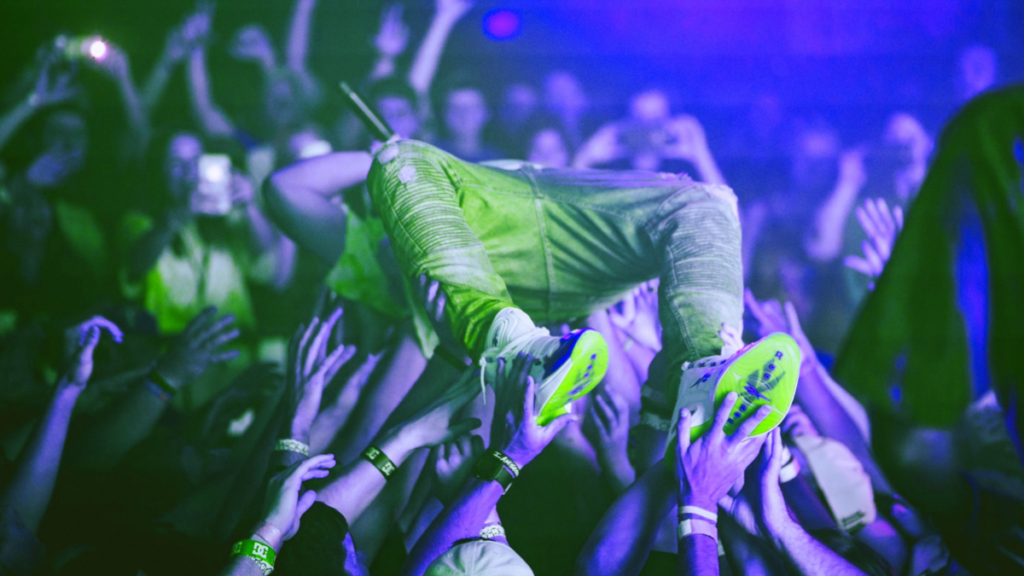 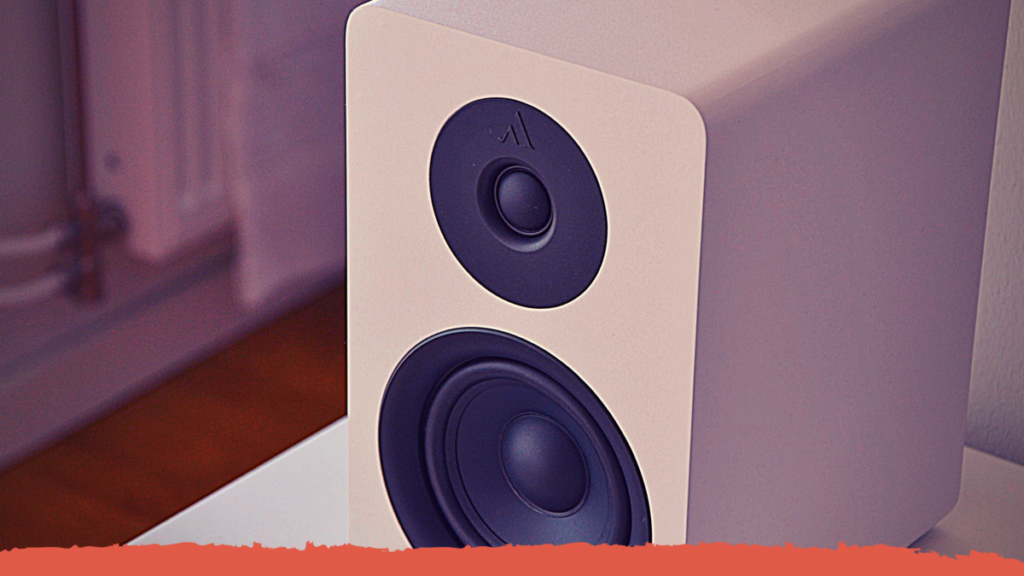 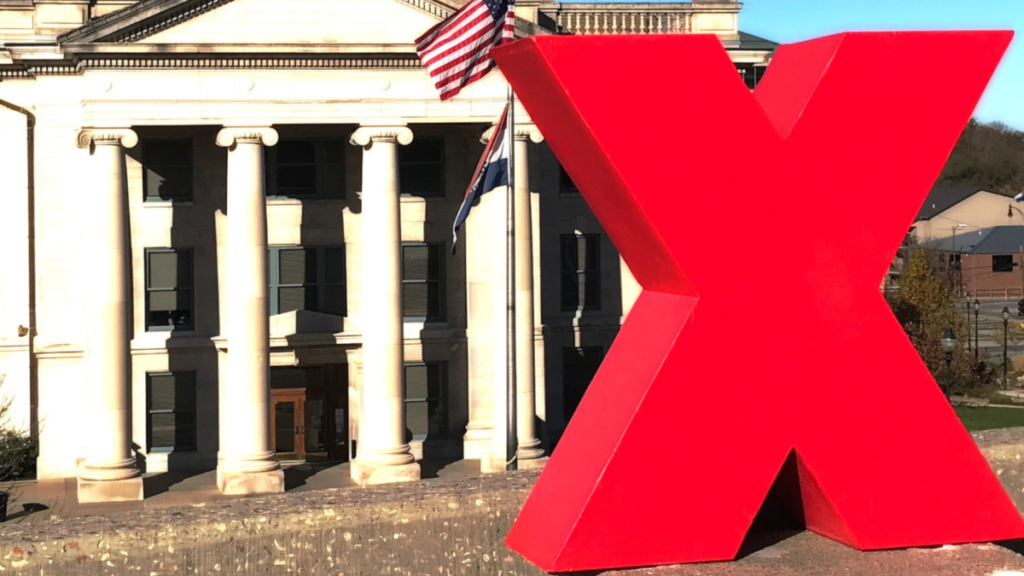 November 13, 2020 5 TED Talks That Anyone Working in Music Promotion Should Watch Read More
We use cookies to ensure that we give you the best experience on our website. If you continue to use this site we will assume that you are happy with it.Ok