The Urban Dictionary of Independent Music

One time, in explaining a concept to a friend, the term “indie person” was used, and this got him lost. This got us thinking on what other terms used in the independent music industry that is unclear to many non-indie person?

To set things straight about indie music, here’s a list of terms, words and phrases in our dictionary of independent music and their meaning. 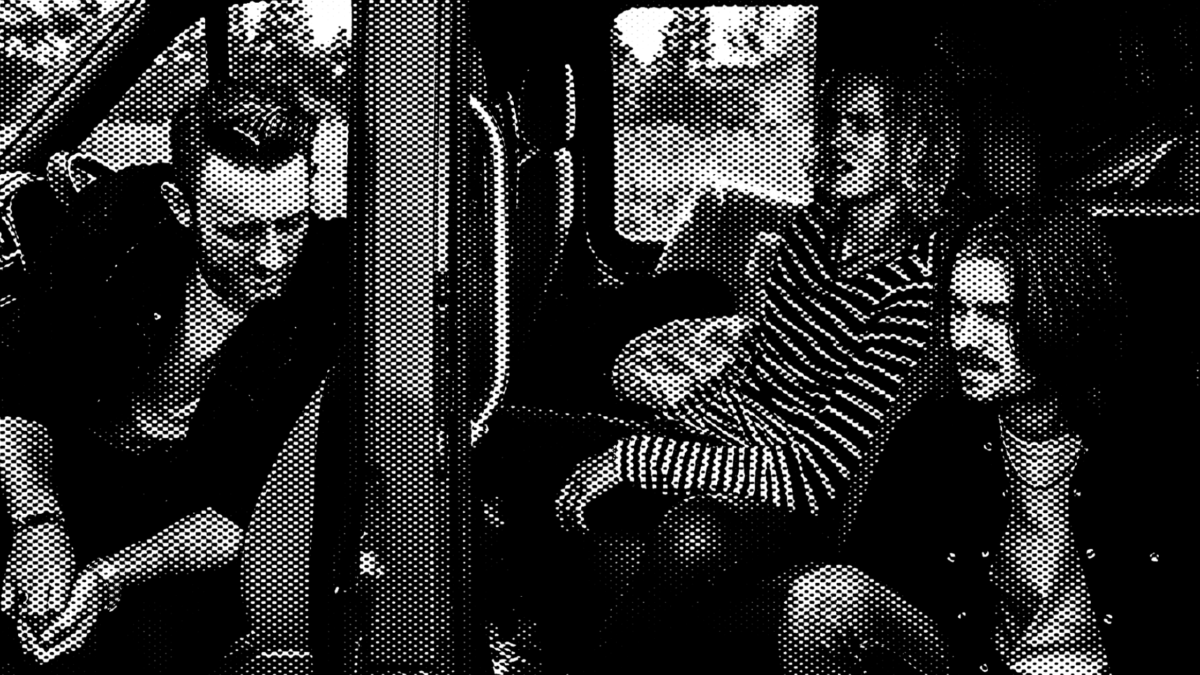 Indie is cloned from independent.

The usage of the term started in the late 1970s towards the early 1980s. It represents records distributed outside of a record label contract.

Later, the term was associated with guitar bands and became a pejorative term. Today, indie music has grown in leap and bounds with the revenues of indie artists surpassing record label contracted artists.

An Indie person is any individual who strives hard to think independently and carve their path. Being indie is not about the choice of dressing or music; rather, it’s about the approach to life.

While there may be indie persons that wear distinctive clothes, there are also those that dress like the average person you know.

What makes an indie person is their lifestyle and thought pattern.

While you may think an indie artist is anyone who wears square plastic glasses and always with a guitar, you are wrong.

Being an indie artist means you are not signed to any major record label. The recording, promotion and distribution of your music are done independently outside of the control of a record label.

To anyone in independent music, record labels love to prey on artists. Major record labels are not interested in putting out great music, and they are concerned with making the most from their investments.

This is why they focus on artists that have good looks, good dance moves, and with great dress sense.

Record labels are quite corrupt with all form of slavery terms embedded in the contracts of artists.

There are no defining elements of whom an indie girl is since being indie is more of a state of mind rather than a fashion statement.

Suppose you listen to indie music, indie movies, and stay away from the mainstream. In that case, you will be referred to being an indie girl. Usually, indie girls don’t identify themselves as being indie.

An indie girl does not ignore others because they share different opinions as regards their choice of dressing, music, or lifestyle.

This is a genre of music and indie rock bands use unique or less popular instrument which results in a less perfect sound when compared to the mainstream.

Indie rock is meant to be a mixture of other genres of music, ranging from alternative, pop, electronica, and folk music.

Usually, indie rock tends to be a positive type of music.

This could relate to bands that make alternative rock music.

This is related to liking music regardless of how popular they are. Post indie is being indifferent about the popularity of music but choosing it for what it stands for.

It is about listening to music, not based on conforming to a group, or genre. Post indie comes after the indie era.

Essentially, loving music for your reasons rather the opinions of others.

Anyone who thinks and says they are indie is an indie poser. This might involve dressing in a kind way that might end up appearing gross.

Most times, indie posers do have an inkling about indie music. They try too hard to tag along under the indie umbrella.

Usage: Tom is suffering from Indiegestion.

When a party is dominated by indie music rather than mainstream music.

Usage: We experienced an indie-vasion towards the end of the party.

This dictionary of independent music is inexhaustive, we’ll update when new and important terms surfaces. Let’s know which indie music term you use on a regular. 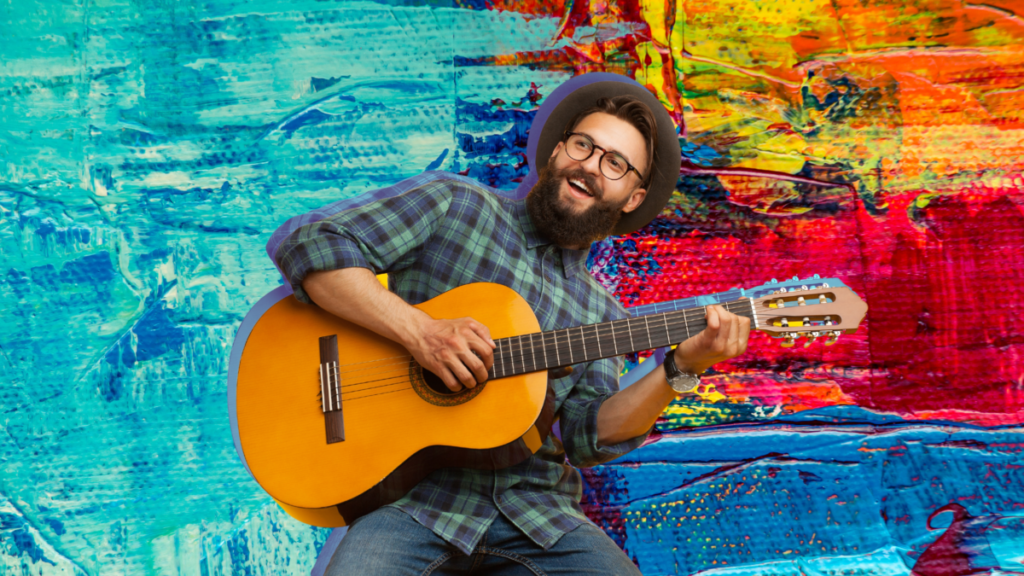 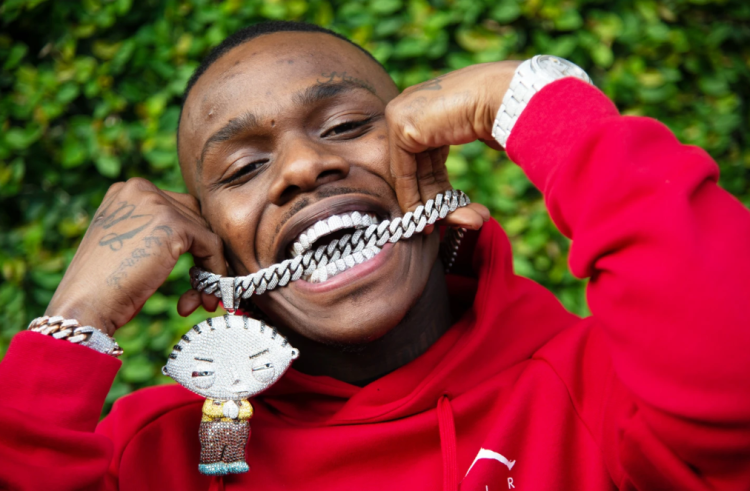 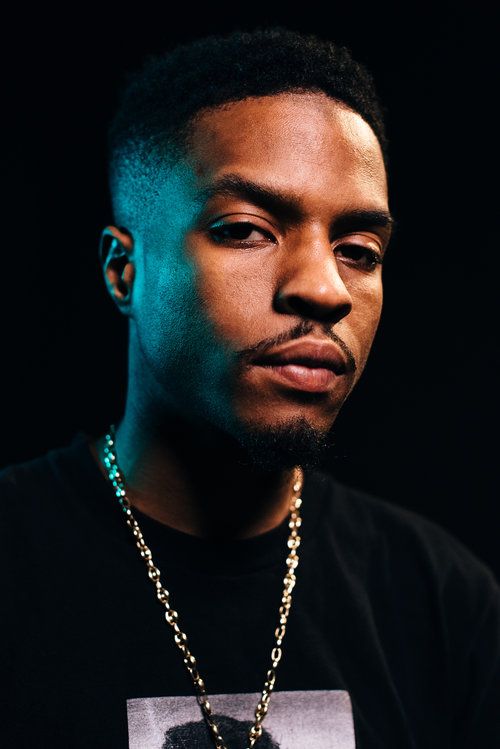