‘The Best in the World’: New Music from Drake, After Toronto Raptors Big Win

After the Raptor’s legendary win over the Golden State Warrior’s, Drake released 2 songs. He entitled them “The Best in the World Pack”. He released both “Omertà” and “Money in the Grave (Ft. Rick Ross). Drake has always been a top tier artist in releasing music at prominent times to attract more attention from fans. As stated by Joe Budden on his Podcast, he always seems to control the Summer with a series of releases, or an album that often sits comfortably in AT LEAST Top 10 for weeks.

What’s All the Fuss About?

Drake takes a different approach this time, using the victory of his hometown NBA Basketball team to generate attention and clicks for his music. This is not only a brilliant idea from an artistic standpoint but a fantastic business move overall. Drake draws not only attention from his loyal fans, but from Basketball Fans ALL OVER the world, eager to see what all the fuss is about.

The songs themselves are what you expect from Drake; one is filled with witty punchlines, clever bars, and subliminal hits at previous . The other, a Summer Jam, that’s best left to riding around with your friends to listen to. My favorite of the two is Omertà (the one that fulfills the “witty punchlines” criteria). Drake seems to fit perfectly on any beat where he’s given a melodic, almost higher-entity vibe. Drake raps over a harp, of all instruments, and gives the illusion of being this untouchable mob boss. These are ALWAYS my favorite Drake tracks, the ones in which he separates himself from reality and puts himself on a pedal stool. As self-centered as it sounds, this is where Drake thrives!

Money in the Grave is a decent song, at best. You can clearly tell it was made to be a radio hit and wasn’t the type of song he used for lyrical exercise. Rick Ross’ feature was good. It wasn’t a detriment to the song in any way. While I can’t tell you anything wrong with the song (because there really isn’t anything wrong with it), it isn’t my favorite Drake song. I often turn to songs where Drake is flexing his ability to manipulate words and sounds (Tuscan Leather, The Ride, Diplomatic Immunity, songs like that).
Overall, Drake gave us 2 good songs that will fall in line with his extensive discography. The songs are good enough to stand alone in my opinion, which makes the packaged delivery even more satisfying. In the future, I’d like to see Drake, as well as other artists, follow this release approach. I feel as though it generates a lot of attention that artists deserve for their music. 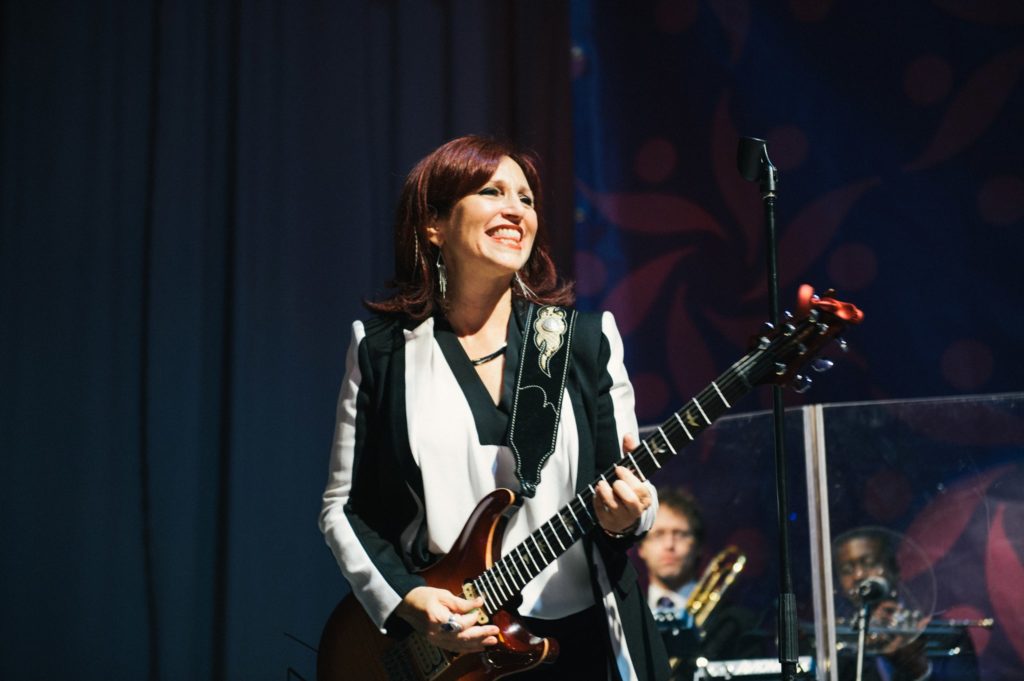 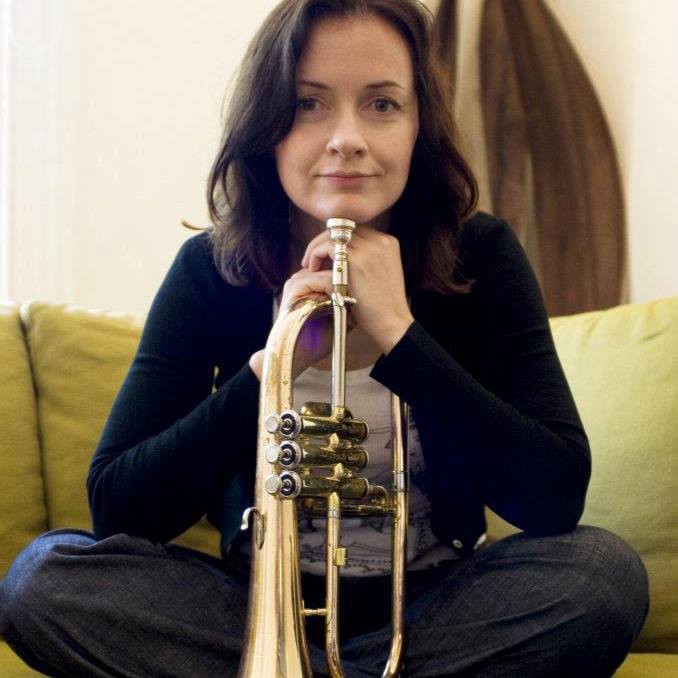 October 30, 2018 Without Music, the Point of Human Life is Lost — Interview with Elizabeth Geyer Read More 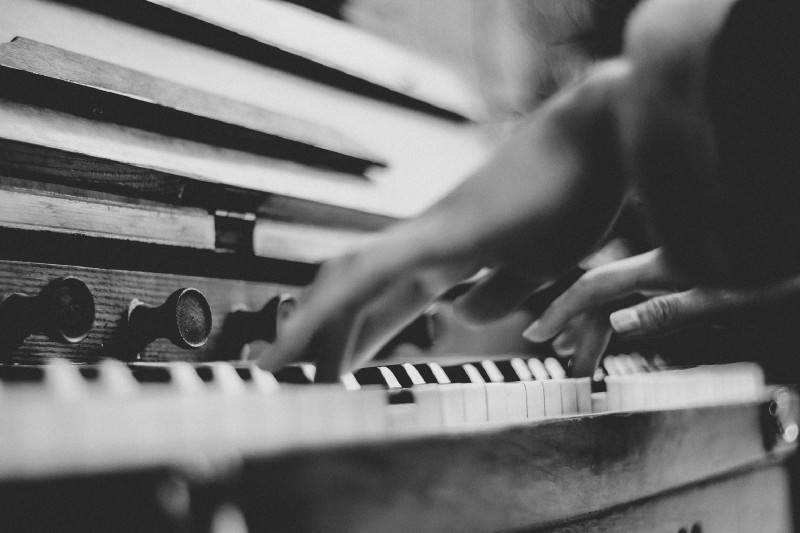 April 26, 2018 Industry Insights from Brian Kelly — An Award Winning Pianist Read More
We use cookies to ensure that we give you the best experience on our website. If you continue to use this site we will assume that you are happy with it.Ok