There’s nothing like seeing an Independent creative FLOURISH; and that’s exactly what Indie Filmmaker, Holland Gallagher, is doing. I had the opportunity to meet the Durham, NC native at the previewing of his new series, “Hype”. Each second of the series captured my attention and left me eager for more. Disctopia decided to chat with Gallagher and find out his inspiration behind the show, the challenges with creating it and more. Here’s what he had to say:

How long have you been producing and writing films?
“I got into writing my last semester of ; So, since 2016. I wrote a few short films, and then wrote “Hype” in 2017.”

Tell me a little bit about your new series, “Hype”? Where did you get your inspiration for the show?
“Hype reflects what was going on around me in Durham and in my personal life working as a rap producer for several independent artists, (Well, Ace Henderson) and working at a streetwear startup company called Runaway. There was, and is, a front-facing change happening in Durham and as a you want to talk about that, and sort of archive the times in .”

What would you say is the most challenging part about being an Indie Filmmaker?
“Finding funding is always a challenge for narrative work, especially starting out. Finding the money and then standing out against the ocean of content online once you are able to make your thing.”

How did you go about making sure that you had the most fitting cast for the series?
“Casting Hype was a result of reaching out to actors and rappers that were my friends and then an open call for several of the other roles. We had a lot of really good Triangle-based theater actors read for roles and so we had a lot of people to choose from. Of course, representation is important in , so we tried to fill out as many roles as possible (not just the rappers) with people of color.”

If you were given a $5 budget to make your dream film, what would the film be about?
“Climate change and the conflict of idealism versus action. Writing it right now.”

How can people find you and look up your work? (YouTube channel? handle? Twitter? Etc.)
-www.hypedurham.com
-@hypedurham / @vacayvacayvacay

Be sure to check out the series “Hype” at: www.hypedurham.com 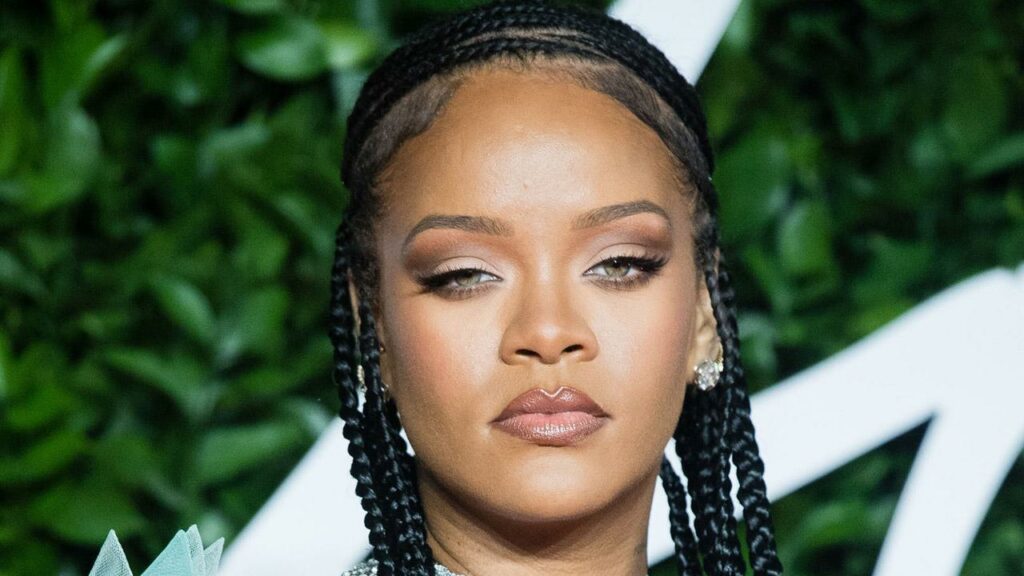 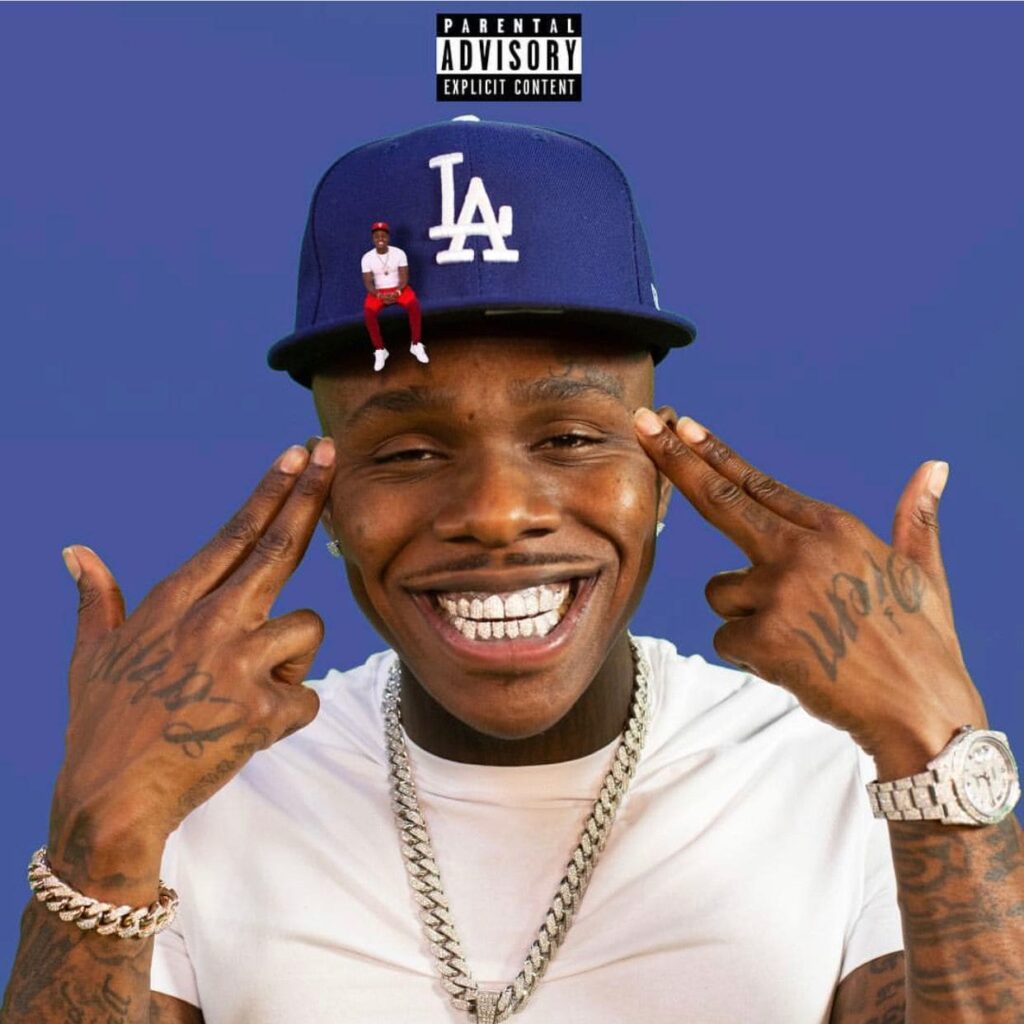 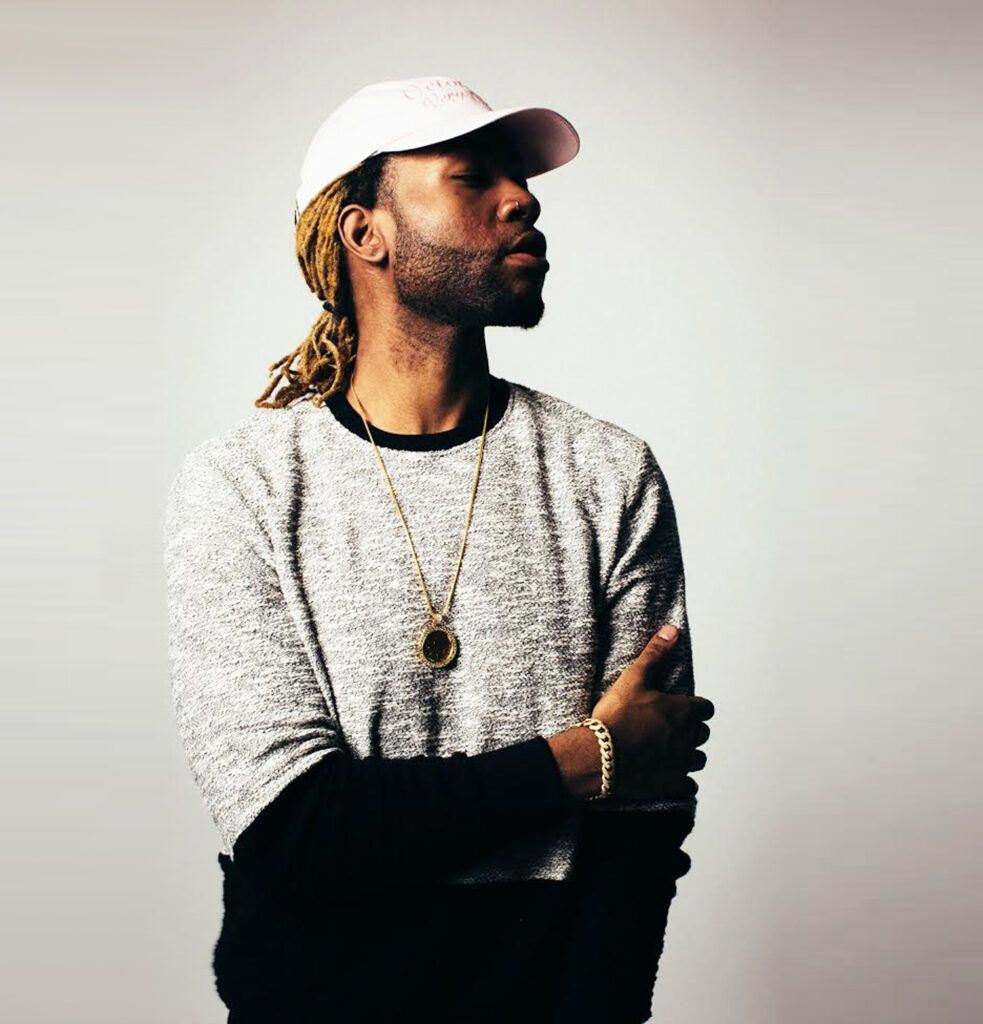 November 22, 2019 “The News” and “Loyal”: New Music from PARTYNEXTDOOR Read More
We use cookies to ensure that we give you the best experience on our website. If you continue to use this site we will assume that you are happy with it.Ok