Self-proclaimed Hot Girl ‘Megan Thee Stallion’ has made a huge name for herself in the last 6 months. Topping the charts with her hit singles and being featured on some of the hottest male rappers songs. With good reason, Megan has created an ever-following fan base that continues to grow every time I blink. While this can be attributed to her music and entertainment skills, there’s a lot more that Megan should be taking credit for. The question is: just HOW influential has Megan been?

Hip-Hop has always been rather male-dominated. Thankfully, female rappers always manage to peek through and make noise. Artists such as Lauryn Hill, Foxy Brown, Lil Kim, Nicki Minaj, Young MA, Rhapsody. The way Megan is moving seems as though she’s already started engraving her name into this list. Megan not only provides great music for her fans but an empowering movement behind it. The “Hot Girl/Stallion” movement is one that emphasizes living free and doing whatever the listener depicts that as. That could be dancing at parties, or going out and living your best life. Megan covers it all in her songs.

Megan’s movement and music are both social outlets for women to express themselves freely. Megan has several achievements under her belt; Scoring a #1 spot on the Billboard Top 100’s Rhythmic Songs chart and a Top 10 spot on the Hot Hip-Hop and R&B chart with her hit song “Hot Girl Summer”. The infectious song caught traction over the Summer and became one of the hottest songs this year. The sheer amount of recognition she has gotten since the start of her career should be more than enough for people to see how talented and influential she is to her fan base.

To conclude, Megan is quickly turning into one of my favorite public female figures in music. It is due to her fantastic energy, consistent hit-making abilities, and her attention to detail when it comes to her fanbase. You can tell she is grateful for her newfound fame and tries to give back to her fan base in any way she possibly can. 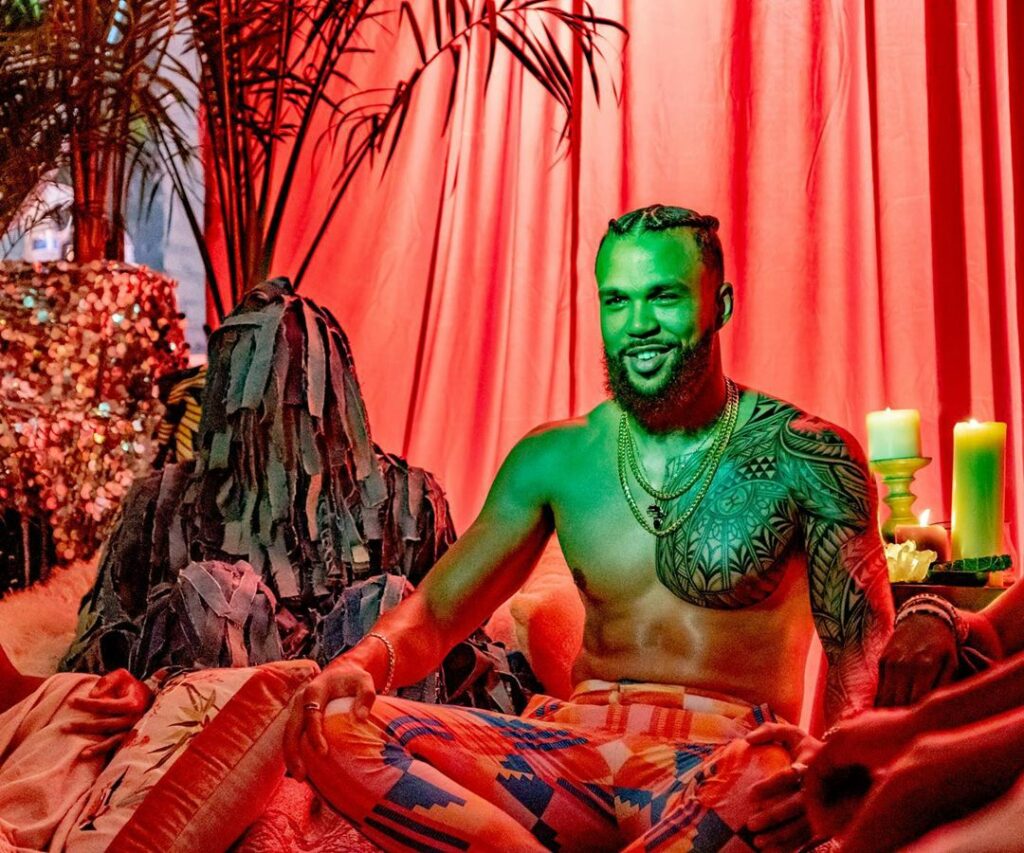 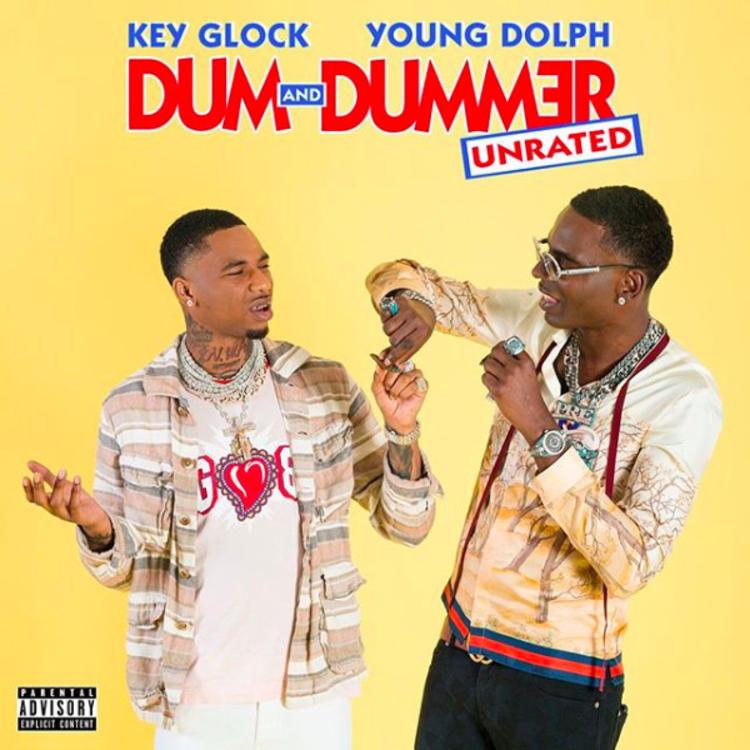 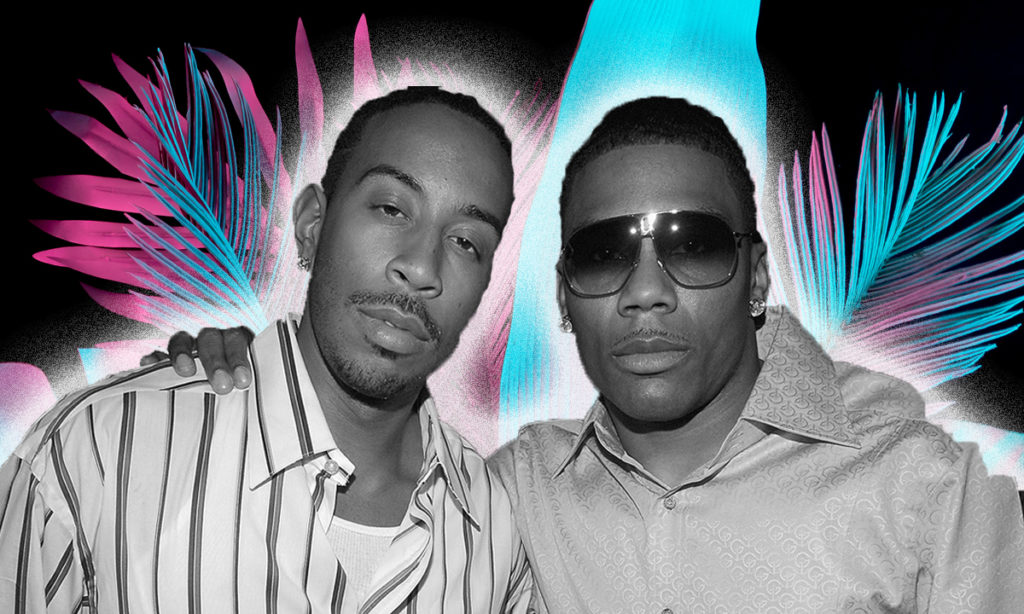 May 20, 2020 Ludacris Scores A Win Over Nelly Read More
We use cookies to ensure that we give you the best experience on our website. If you continue to use this site we will assume that you are happy with it.Ok