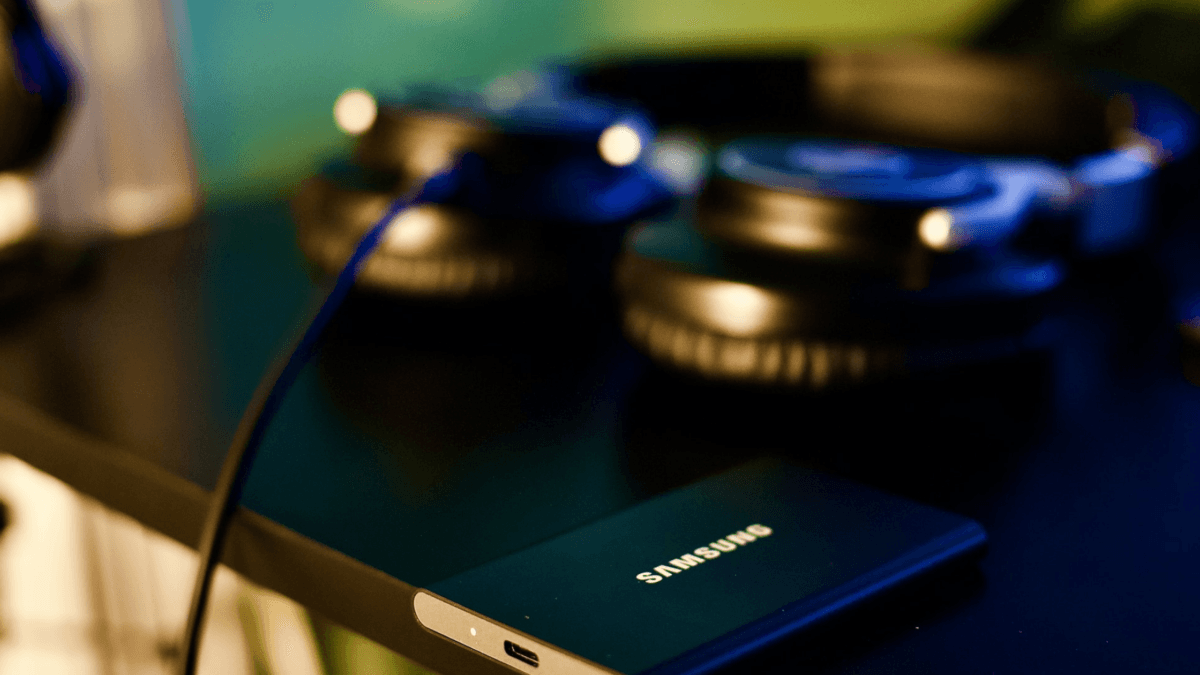 While your music is the most important, the data that goes along with it is vital. In this piece, we’ll answer the question of what music metadata is.

All that is required is getting your data right; else, you’ll find yourself staring at opportunities and getting your music lost in the sea of music. That’s where your music metadata comes into the picture.

Music metadata reveals all that’s to know about a piece of music. It’s the data upon which your ability to make money hangs as an artist. Your music metadata is what allows your music to be correctly identified, stored, and sorted. In short, the discoverability of your music depends on getting it right with the metadata.

In a report by The Verge, it was stated that music metadata is one of the biggest problems facing the music industry. As trivial as the music metadata problem might appear, it is the reason why there are billions in song royalties unpaid.

Your failure to get it right with your music metadata has a grievous implication. You’re likely to going to receive credit for the streaming of your music. You know what that means, right? Getting a partial paycheque or not receiving one at all.

Recording and mastering your music doesn’t mean it’s ready to be distributed. Not until the music metadata is correctly attended to. It’s not just about the revenue you are robbing yourself of, but more importantly, the user experience that is being jeopardized.

What is Music Meta Data?

In simple terms, it’s the oil that powers the entire music industry. As insignificant as it might appear, music metadata is the only way to identify the songwriter.

Think of it this way; imagine a car without a plate number going missing? It’ll be like looking for a needle in the haystack when it’s time to look for it. While you might report that your Red Mustang has been stolen, thousands of Red Mustangs are out there. Your plate number registered in your name would have the easiest way to locate your car.

The metadata will include track title, producer, songwriter, duration, artist name, genre, and many more. Without this information, your hard work will end up being someone else’s, or none.

Why Is Music Metadata Important?

There are millions of songs in their database. You will easily find innumerable songs sharing exact titles and writing by songwriters with similar names. That’s why we need to provide all of the metadata to create music that can be uniquely identified.

Your music metadata can help you achieve four critical goals that are important to your success as an artist;

1. Get Paid What You Deserve

We are in the age of digital music distribution and streaming, and without music metadata, money earned cannot get into your hands.

Your music is never going to reach the unreached without the correct metadata. Curators can locate only music with the right information. Remember that curated playlists are one of the best methods of promotion in this era of music streaming.

There’s a lot a movie placement can do to jumpstart your career. The availability of comprehensive metadata about your music can quickly help you get featured in a movie.

No one wants to be caught with a copyright lawsuit on their hands. That’s why streaming services are stringent about your music metadata than ever. Your metadata will spell out whether it’s an original or a cover.

What Are The Metadata To Include in Your Music?

We’ve put together a list of the metadata to be on every of your music;

Mistakes to Watch Out For in Your Music Metadata

1. Check and Re-Check Your Metadata and Format

A spelling mistake in your name or any other information could put your hard work to waste. Desist from using any form of abbreviations in your data. Correctly identify the leading artist and the featured artists in the appropriate space.

2. Don’t Overdo Things With Your Metadata.

You can take things overboard with your music or the cover art, but with the music metadata, stick with simplicity. You’ll end up doing more hard than good, hurting your ability to make money on these platforms.

As much as we advise that you should not overdo things, aim to give enough attention to putting the finishing touches to your album. These include metadata accuracy and correctness.

We’ve already given you enough reasons why you should pay attention to your music metadata. Have it at the back of your mind that the success of artists in the digital music age is heavily reliant on the metadata.