Will Independent Artists Ever Rule the World?

In the old music business, artists are at the mercy of labels. What if you intend to stand alone as an independent artist? They’ve got just two options, be signed to a label and hope to succeed, or treat music as a hobby by playing at bars and clubs. Invariably, getting signed to a label in the past means you’ve made it. Today, artists are at a crossroads on which path to toe as major labels are losing their grip on the music industry. 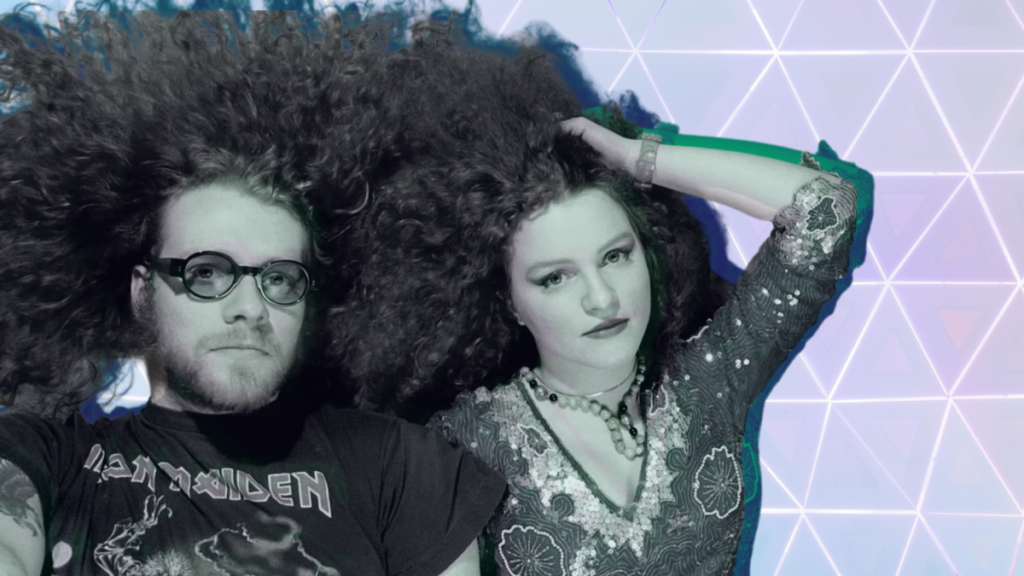 While there are just a handful of independent artists doing exceptionally great, the potentials of being independent are increasing by the day. Looking at what Chance The Rapper, White Mystery, Jane Weaver, Frank Ocean, and Nipsey Hussle are doing out there, going independent is fast becoming the route of numerous artists. None of these artists has a Major Label affiliation, and this does not affect their towering careers.

A Case of No Strings Attached

Look around, most of the major labels are struggling. They are just like any other SoundCloud artist trying to find their foot. Let’s be frank; no label has the interest of artists at heart. It’s an all man for himself scenario as the labels are only interested in what comes out of a deal into their pocket and little about the artist.

Have you seen the leaked contract between Sony Music and Spotify? It’s a true reflection of what is obtainable in most record label deals—playing out as a Lord and Vassal relationship, quite exploitative and selfish.

The reign of record labels is about to be over. Not just because of how exploitative they are, but the interest of artists in making a name for themselves in the industry.

Reigning Without a Record Label

Indeed, artists don’t need labels to make good music and establish successful careers. That’s why focus is on big names who have gone to succeed on their own without a major label backing them. To rule in the music industry as an independent, the following will be a huge deciding factor;

In an interview with Billboard, Chance The Rapper stated his readiness to take huge risks that record labels are not ready to take. He makes any video, plays at any show, and express his opinion on any issue.

May be his ability to take risks is why he’s one of the biggest independent artists in the world today.

In the words of Joey Bada$$, he asserted that he was prepared to build himself ground up. He adopted a bottom-top approach that saw his album doing well than one released by a major label. It’s all about having a vision.

While Joey is still not signed to anybody, his works are making waves out there.

When Nipsey Hussle released Crenshaw, he was selling the album at $100 apiece. This is unlike what is obtainable among independents, but he did make it work.

Not many rappers can adopt this artistic route, but he did, and it’s now a standard.

Independents artists will eventually rule the world. It may not be now, but it’s bound to happen. By the time it happens, the shine on being signed to a record label would have waned. Giving way to independents to flourish. 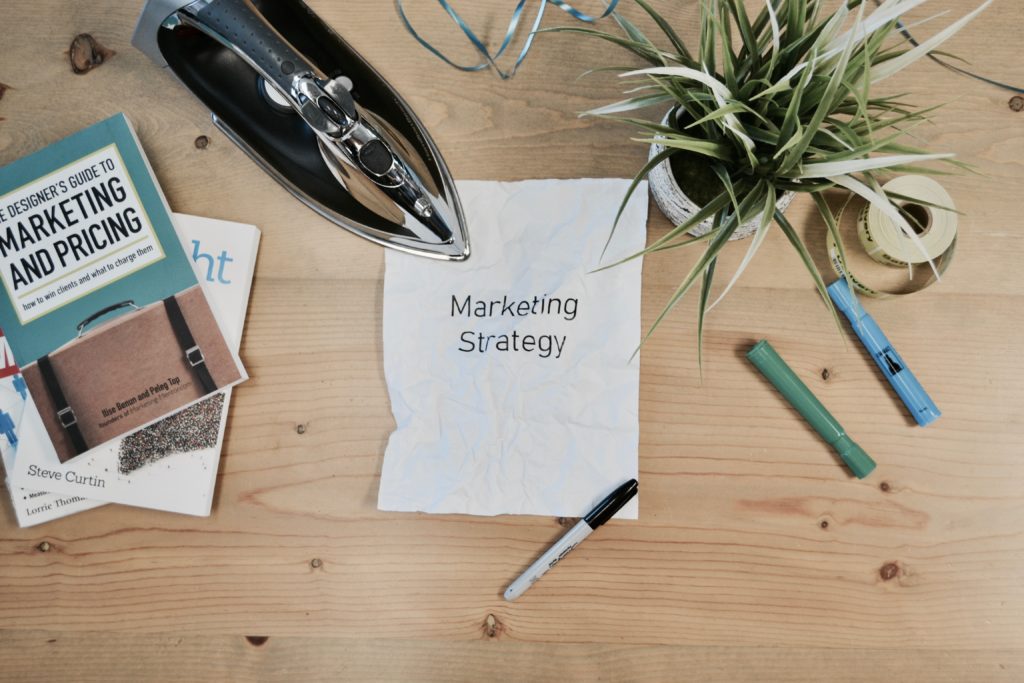 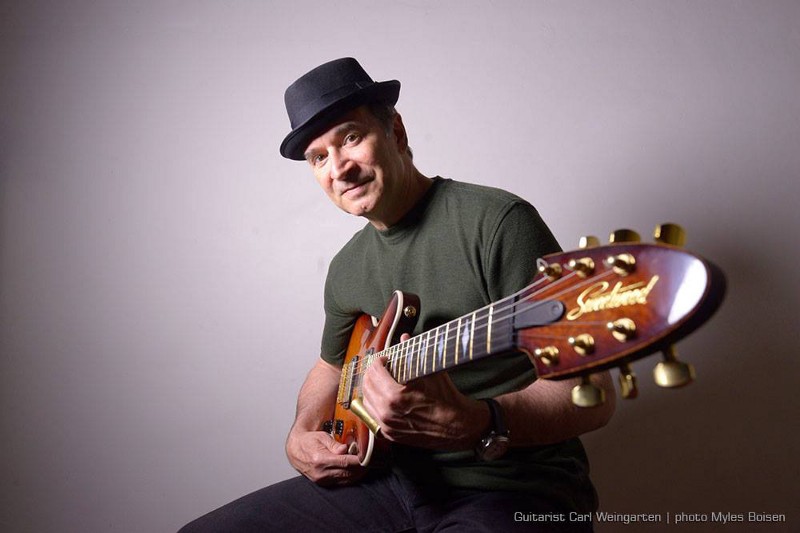 October 23, 2018 How Artists and the Industry Use the Technology Matters — Interview With Carl Weingarten Read More 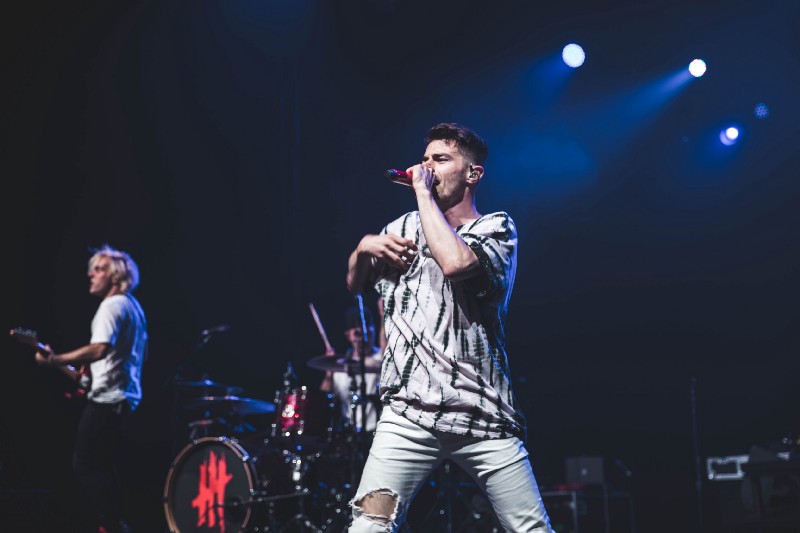 March 28, 2018 Useful Tips For Touring Musicians When They Go Abroad Read More
We use cookies to ensure that we give you the best experience on our website. If you continue to use this site we will assume that you are happy with it.Ok