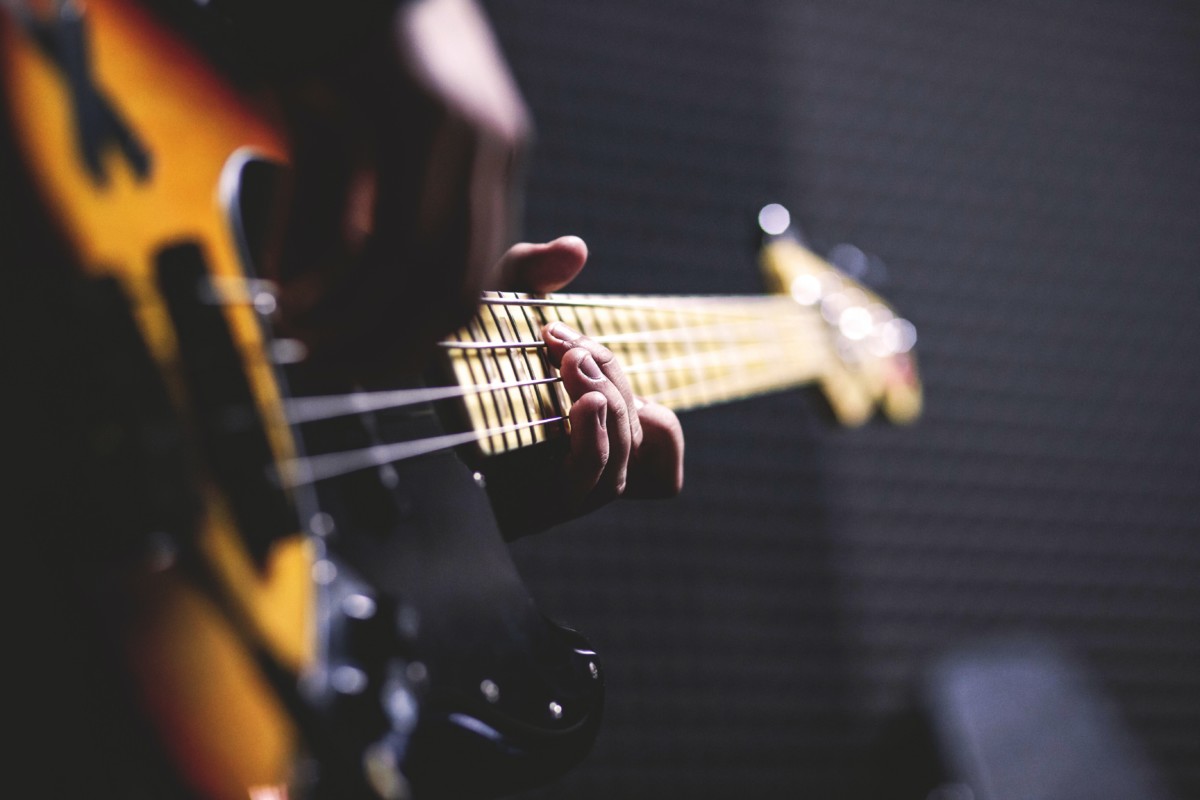 Streaming platforms such as Disctopia, Spotify, Deezer, Bandcamp, and Apple Music have given artists a way of sharing music without the need for a traditional recording label. This has reignited the long-running debate between going independent and signing to a label. Historically speaking, artists used to have to work their way up until they reached their end goal of signing a record deal and global album tours. However, the digital age has evened the playing field and allowed artists to “make it” on their own accord. In fact, 38% of global music industry revenue in 2018 came from artists and pioneers who started their own independent record labels. What makes this more remarkable is that they did so in an industry dominated by giants like Universal Music Group, Sony Music Entertainment, and Warner Music Group. Indeed, the indie scene is proving itself to be a tough contender. If you’re still on the fence about this and need more information, we’ve got just the thing for you. We’ve put together some important factors that highlight why going independent is better than signing with a label!

We’ve heard it time and time again, signing with a label tends to mean giving up a degree of creative control over your music. If you think about it, this makes sense. A label will want to get involved as they are investing their resources into an artist or band. Given this, it’s expected that they want to protect their investment and make sure that the music that is made is profitable so they can make their money back. This isn’t an issue with independent artists as they can just focus on making music without thinking about how marketable it is.

Now, this doesn’t mean that there is no money to be made as an independent musician. Indeed, there is a misconception that indie artists won’t be able to sustain themselves and make money with their music. Yet, DIY artists made a little over $1 billion back in 2019, which proves that this model can work and be relied upon. The earnings shouldn’t be too surprising considering labels take a pretty sizeable cut from the artist’s earnings. Independent artists keep 100% of the publishing royalties from the tracks that they make, which could be a pretty sizeable amount depending on how successful the artist is.

Own the Rights to Your Work

Record labels owning the rights to musician’s masters have been a pretty significant issue. Everyone from Kanye West to Taylor Swift has been embroiled in public disputes when it comes to owning the rights to their master recordings. This won’t be an issue as an independent artist. Similar to how you’ll get 100% of the royalties to your music, you’ll also fully own your music as you won’t have to sign away your rights to it to any label or company.

Musicians often go on long hiatuses after years of tireless work in the music industry. The schedule recording labels have their artists on can be quite intense and can lead to burnout, as an endless cycle of recording and touring isn’t uncommon especially if an artist is popular. This is something you won’t have to deal with if you choose to be an independent artist. You can make music, tour, and record all at your own pace as you aren’t contractually obligated to churn out album after album for a recording label. 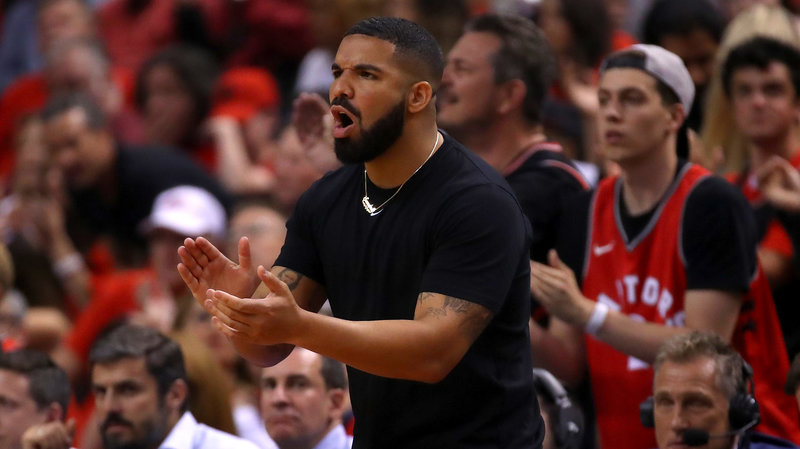 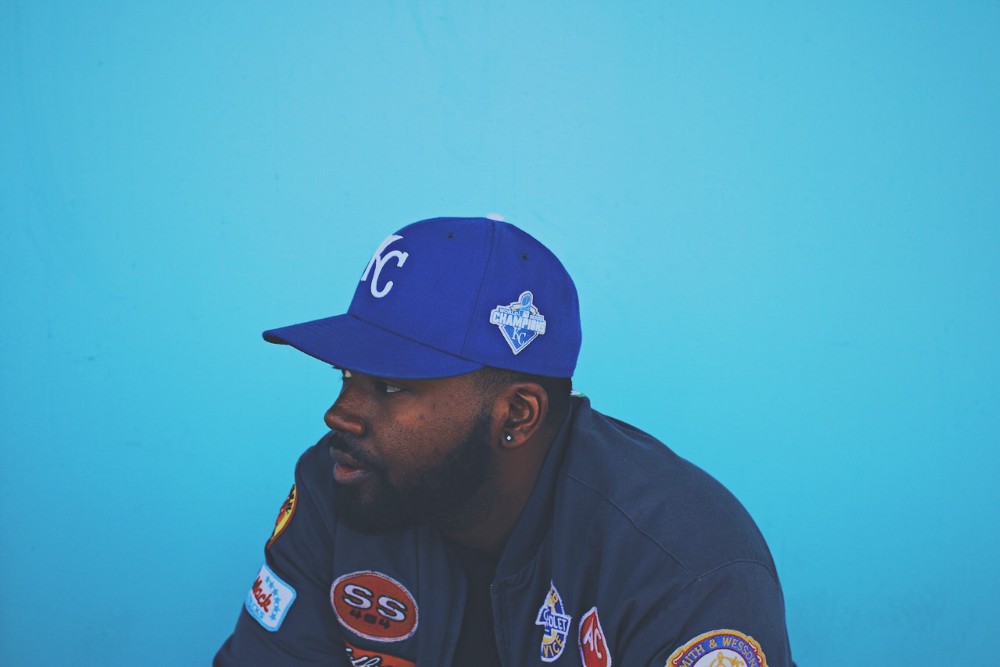 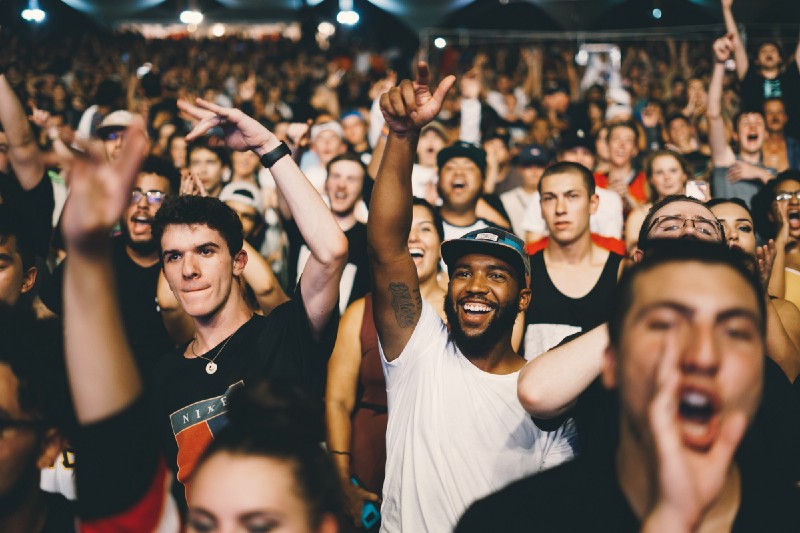 December 27, 2017 Taking Your Music Beyond Local Borders Read More
We use cookies to ensure that we give you the best experience on our website. If you continue to use this site we will assume that you are happy with it.Ok