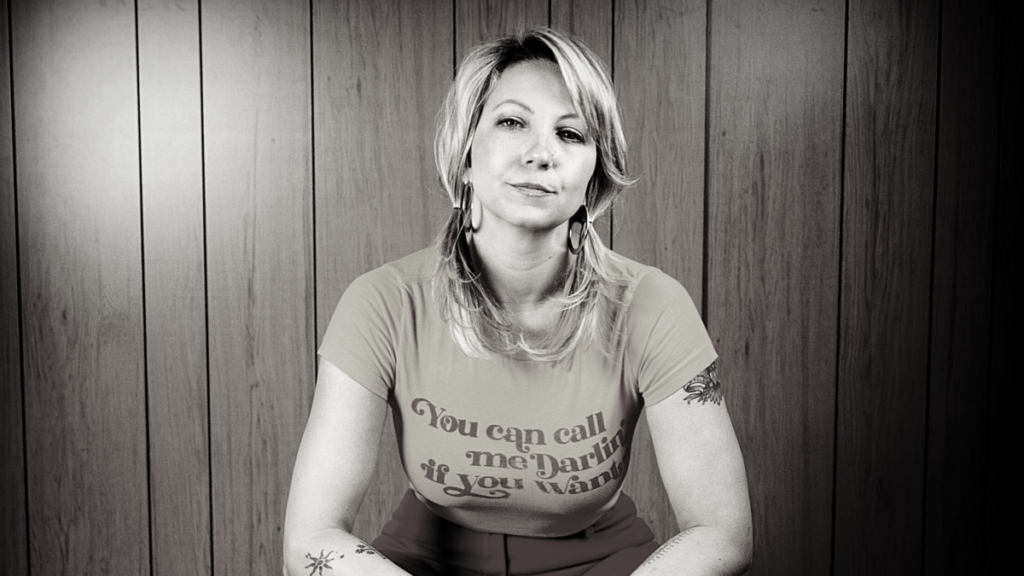 Want to know what’s up with indie artists, here’s a rundown of top stories about independent artists this week;

What is regret? To some, it is a melancholic state at the back of their mind. To others, it is a push that drives them to go harder and succeed. This is precisely the range that Kelly Swindall explored in her new album titled; You Can Call me Darlin’ If You Want.

The storyline set in New York City with Kelly stringing the Harmonica. You’ll listen to tunes from Dear Savannah, Refuse to Be Blue, You Never Really Loved Me Anyway, and others.

Yes, the Grahams don’t write songs; what they do is to share experiences through their music. That’s exactly what Alyssa and Doug Graham did again by heading to Route 66. All through the colors that marked the highway, the Grahams travelogue shine lights on the characters they met in their journey.

The Grahams have genuinely conquered the sea, railways, and now the highway. We believe they are headed next for the air. Of course, there are songs such as Riverman’s Daughter, Glory Bounds, Kids Like Us, and many more.

Just over the weekend, Heidi Newfield decided to update the playlist of indie music lovers with The Barfly Sessions, Vol 1. Interestingly, the album is doing well on the charts as it’s the favorites of many that have heard the load down of the tracks in the album.

The album is competing against Zephaniah Ohora’s Listening to The Music, Bettye LaVette’s Blackbirds, and many others.

Remember Swim For Your Life and Polaroid? There’s a new single by the trio that drops those jams we can’t stop humming to, and it’s titled Take Your Time. There’s a departure from what used to be the sound of the band as they tilted towards something melodic and anthemic this time.

Fingers crossed to see if the new single will go as far as other singles did.

That’s all for the week, reach out if you’ve got news or stories about independent artists, we’ll love to share with other enthusiasts. 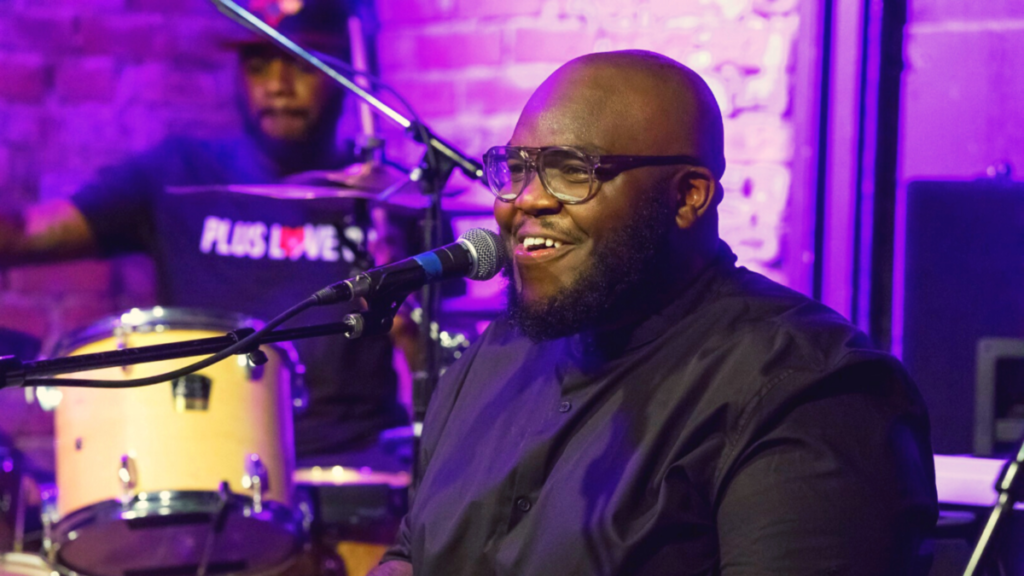 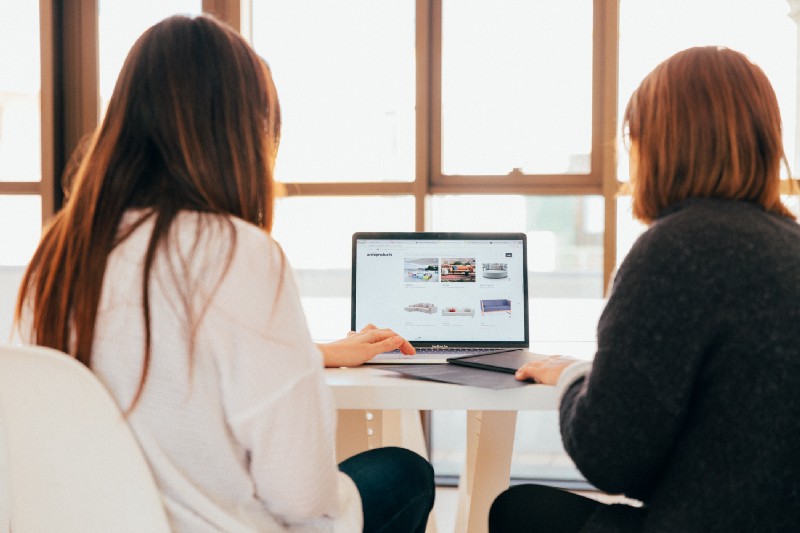 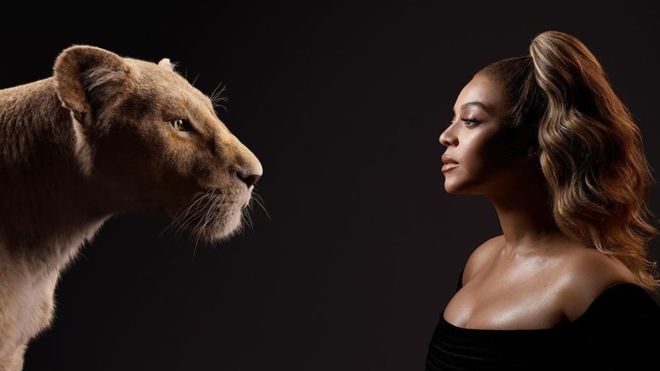