The Music Industry And Coronavirus

Many music executives seem to understand that the music industry will take a severe downturn thanks to COVID-19, the global pandemic that has taken the world by storm. After all, some of the most famous music festivals in the world have announced that their plans are on hold, and this means that the music industry is missing out on a lot of money. Coachella, one of the largest music festivals in the world, has been postponed – an event that generally attracts a quarter million people every year.

This isn’t just about millions of dollars. The concert industry rakes in billions of dollars every year, and the entire sector is permanently halted, thanks to calls for social distancing and self-quarantines. The SXSW festival itself brings in hundreds of millions of dollars and is integral to the local Austin economy, but that festival was canceled earlier this year. After all, there are close ties between the music industry and the hospitality sector – and many cities and states are feeling the effects.

It doesn’t matter who you are or what kind of music you make – show money is one of the ways that many artists and bands survive, especially when they sign deals where record labels profit the most off of their publishing and royalties.

Many artists are being forced to cancel their tours as a result of the pandemic. Gene Simmons, of the legendary band Kiss, has pointed out that the music industry has now “lost billions” thanks to the coronavirus. Some are concerned about when concerts will be a viable option for consumers again, hoping that shows can be scheduled later in the year.

Simmons also pointed out that the music industry also affects many other people that fans may not think about – such as roadies, music managers, stagehands, production assistants, and more. It should be noted that some of these individuals will be eligible for the financial relief of some kind.

Others are focused more on raising money for those who need it, whether they work in the music industry or not. Lady Gaga, one of the most famous singers in the world, is organizing a TV concert with many A-list stars and has already used her fame to raise millions for those suffering from the pandemic. The show is expected to feature dozens of celebrities, including actresses, musicians, and social media influencers.

There’s one obvious tactic here for established artists, and it’s a much more simple solution that a lot of people may overlook. Many artists are taking this opportunity to take advantage of the pandemic to offer their fans something of value: allowing a new project to be streamed on streaming platforms. Dr. Dre plans to make The Chronic, one of the most well-known hip-hop albums of all time, available for streaming on new platforms on 4/20.

The album title refers to marijuana, and Dr. Dre undoubtedly decided that this would be an excellent opportunity to make a classic project available while also doing so on a day that celebrates cannabis. “The Chronic” was originally only available on Beats Music, but that will not be the case in several days. Besides, the classic album was also selected for the National Recording Registry earlier this year. The collection is known for originating the “G-funk” rap style.

Dr. Dre doesn’t necessarily need to do anything to stay relevant, considering he’s one of the most legendary artists/entrepreneurs in rap history. However, this move is one that can generate a significant amount of revenue for him without requiring him ever to leave the house.

Artists don’t need to make new music during this quarantine to remain relevant, even if some might feel inspired to lock in the studio and produce something unique during this time. Many artists have used social media to perform virtual concerts that can be live-streamed.

Tory Lanez, a rapper/singer, has made the most out of the quarantine, creating a “show” called Quarantine Radio, where Lanez regularly interacts with fans and celebrities. He has gained millions of Instagram followers as a result, and he has broken records on the platform as a result.

Only time will tell when the music industry will recover from this downturn. There are undoubtedly millions of people streaming music at their homes, but the loss in concert/festival revenue is being felt throughout the world. Of course, music promoters, managers, publicists, assistants, and engineers are all suffering financially as a result of the downturn.

There’s no avoiding it: the music industry has lost out on billions of dollars this year. However, there will still be winners that manage to capitalize on the coronavirus pandemic by finding creative ways to engage with fans and peers.

How Much Damage Is Done?

Some music executives believe that the record industry will come back with a vengeance, but some are more somber with their outlook. Some of the largest music promoters in the world have been forced to accept the fact that their expected revenue has changed dramatically.

We are all trying to understand the concept of a “new normal,” where all of our routines have changed in the wake of COVID-19. Millions of people that would hit the gym to exercise before or after work have to figure out other ways of exercising, as their local gym might have closed down temporarily. You might have usually gone out to a restaurant or a movie for a date night, but those options suddenly don’t seem that viable anymore.

Some artists have even offered the option for their fans to support them through Patreon, Venmo, and Paypal. After all, many independent artists won’t be able to survive the pandemic if they can’t rely on their show money. High-profile artists like Lady Gaga have had to delay their album release date, as well.

Other artists are making sure that they spread the word about their live streams so that fans can make donations if they appreciate the artists’ time and effort. There are also other GoFundMe’s that have been set up to support the local music scene in many various cities throughout the world.

Interestingly enough, there is one area of music that is thriving: children’s music is experiencing quite a massive spike in terms of popularity. This makes plenty of sense, considering that many children are streaming music on their own devices at home since so many schools have shut down all over the world, thanks to coronavirus.

Other artists are suggesting that fans actually purchase their releases on platforms, whether it’s Itunes, Bandcamp, or other platforms, such as Disctopia. Amazon even stopped stocking CDs and vinyls to focus on more essential household items for families in need. A well-known holiday that supports the music industry, Record Store Day, has also been postponed.

Some executives believe that the music industry has forever changed. In contrast, others assume that this is a momentary setback that can’t stop the fact that people will be listening to music, whether there’s a pandemic or not. Of course, one thing is for sure: COVID-19 affects a struggling independent artist more than a wealthy established artist, even if both of them aren’t making as much money as they are used to. 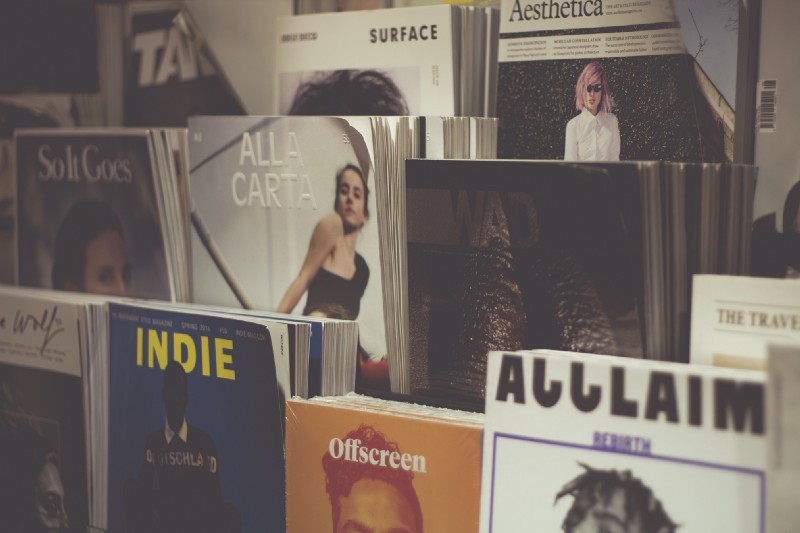 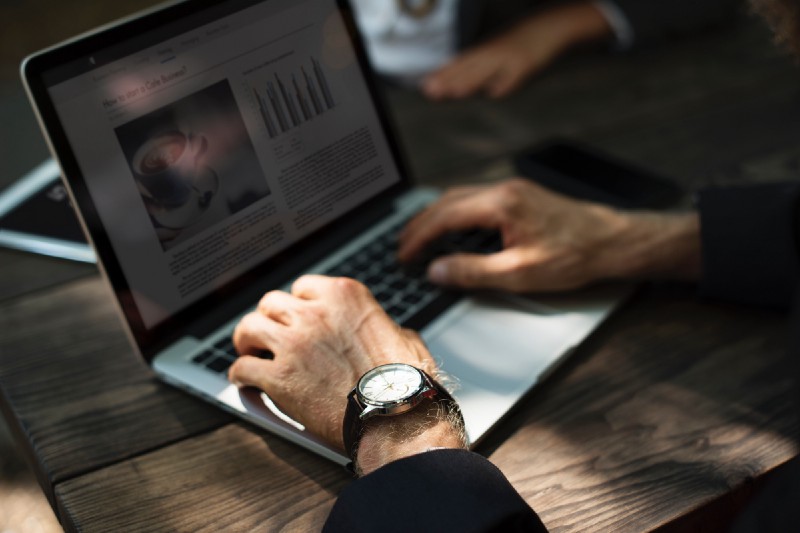 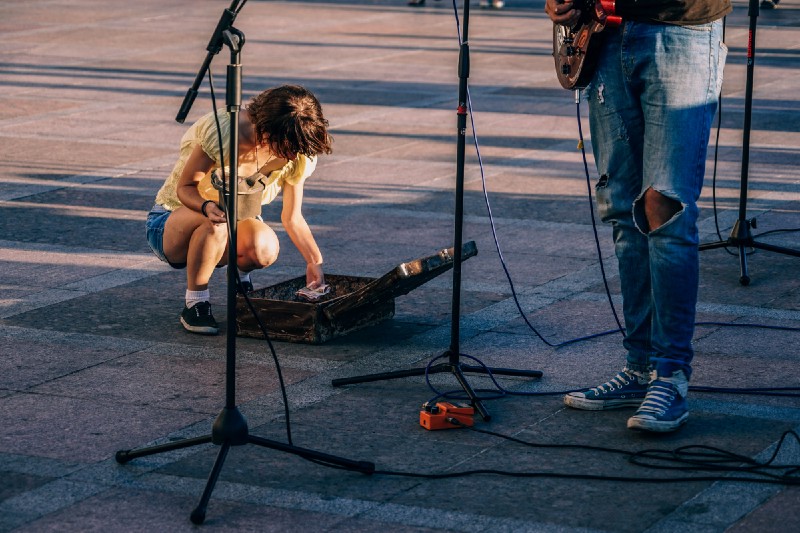 August 14, 2019 Breaking The Barrier And Surging Forward: Tips for Indie Artists Read More
We use cookies to ensure that we give you the best experience on our website. If you continue to use this site we will assume that you are happy with it.Ok