5 Principles of Psychology to Improve and Sell Indie Music 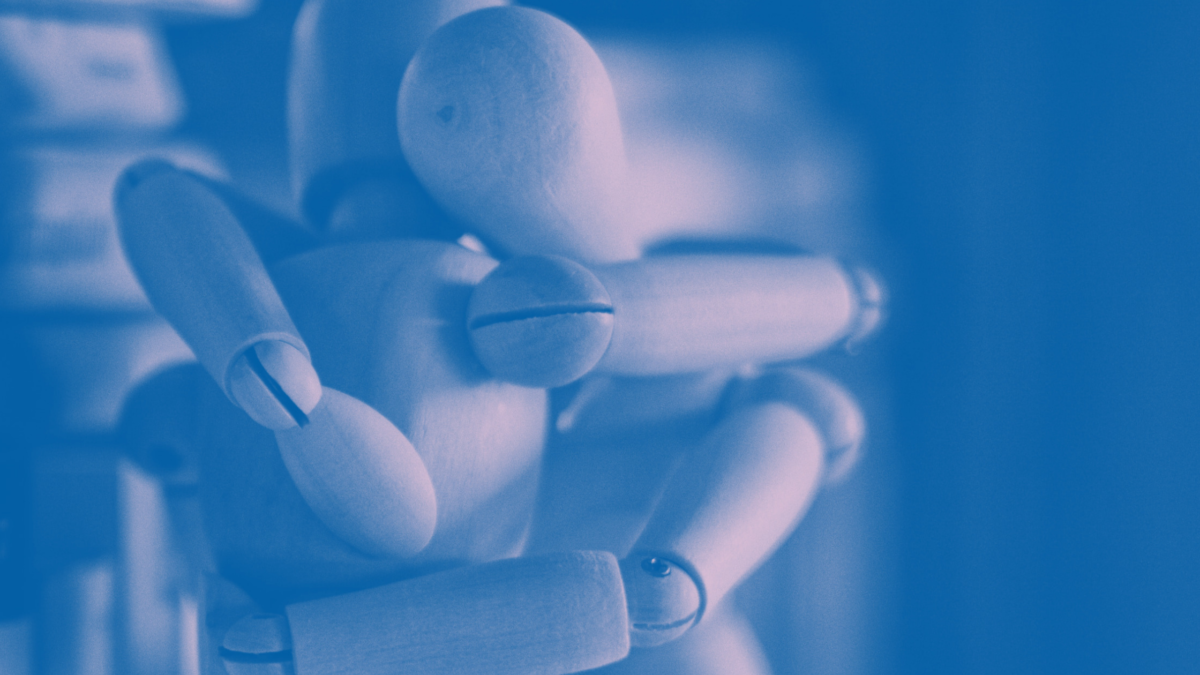 As an indie artist, you have a powerful tool in your hand to improve your revenue, and it’s the principles of psychology. Music has always been an important aspect of the human subconscious. It affects our state of mind, memory recall, energy level, and behavior. That’s why thousands of brands rely on music in connecting to individuals. Think of it, have you seen a jingle recently without some form of music? It’s a rare occurrence. That’s because businesses and brands have come to realize that an important element of persuasion is music.

Not to sound too scholarly, but as an indie artist, you need to immerse yourself in the principles of psychology. Relevant to you is the psychology of persuasion. Yes, you don’t have the time to start dissecting psychology textbooks, that’s why we’ll be breaking it down to a level you can quickly apply to your music. The idea is for you to be able to appeal to the subconscious of your target audience and sell more music.

For this blog post, we’ve consulted one of the most revered pieces of literature in the field of human psychology; Influence: The Psychology of Persuasion by Robert B. Cialdini. We’ll be relating it to the field of music and how the principles identified in the book can turn your fortunes around as an indie artist. By the time you understand these principles, you’ll discover how easy it’ll be to sell more music, merchandise and grow your fanbase.

The Principle of Scarcity

Think about the times you’ve been forced to take action due to the thoughts of missing out rather than the expected value. Humans are driving by FOMO – Fear of Missing Out and to improve your revenue as an indie artist, you’ll need to bring this principle into play.

The simple explanation of this theory is that when anything is perceived as rare or becoming rare, more value is attributed to it by people.

We’ve seen artists that have applied this to their music, and merchandise, the result is amazing. In this age of digital streaming, think of a means of applying scarcity to your music, you’ll be glad you did.

You might want to read up on The Art of Limited Edition also where the principle of scarcity is employed.

The Principle of Reciprocity

As one of the basic laws of psychology, we are likely to pay back favours received in a social situation. That’s why reciprocity is employed in marketing, propaganda, and advertising.

Regardless of how dicey a situation might be, there is often a deep-rooted psychological urge to pay back favours. As an indie artist, you can use this principle to your advantage to build trust and rapport with your fans.

It can be by giving away a free album, or merchandise, or playing at shows for free (this cannot be a regular thing). It’s a matter of establishing your credibility and sincerity.

When you give out free merchandise, you are trying to prove that your only intention isn’t to get into their pockets.

The Principle of Consistency and Commitment

“Consistency is the true foundation of trust. Either you keep your promises or do not make them – Roy T. Bennett.

According to this principle, due to societal pressure, people are likely to behave consistently in line with choices earlier taken.  There is always a corresponding pressure that will make people align with initial commitments.

For example, if you create a subscription plan as an artist with an entrepreneurial mindset. You can release your music early to these subscribers, or have your albums mailed to their homes.

Once these patrons get used to being treated differently, they will continue to expect the same treatment. This means they will always renew their subscription in anticipation of a surprise album or track.

You can also release your music early to your subscribers. Just give them something solid and they will keep being consistent.

The Principle of Authority

Every time on TV ads, you’ll see dentists, athletes, doctors, or a celebrity recommending a product, or endorsing a service. The advertisers are putting to use the principle of authority according to Dr. Cialdini.

In today’s world, this is referred to as influencer marketing or authority marketing.

For instance, you’ll Lionel Messi, Cristiano Ronaldo, or Usain Bolt recommending a product in an ad. The target audience is likely to fall head over heels for the product. Human nature aligns automatically with those with perceived authority.

In the field of music, the authorities at play are social media influencers, bloggers, celebrities, and other artists. You can employ this for your music by contracting these authorities to like, retweet, or recommend your music.

Pitch your tent with a figure that is considered trustworthy, knowledgeable, and influential, and you’ll see your music going high on the charts.

The Principle of Social Proof

“The five most dangerous words in business are: ‘Everybody else is doing it.’” – Warren Buffet.

When humans are uncertain, they look to others forward for answers. That’s the idea behind the principle of social proof. As a psychological phenomenon, people assume the actions of others to reflect the right behaviour in any situation.

If you can find a way to show who is streaming your music, or prove that your shows are popular, you’ll see others joining the bandwagon.

When you release a new album, find a way to show your new music is selling well. Then you’ll be able to sell more music, tickets, and/or merchandise.

The strength of this piece lies in your ability to infuse these psychological principles into your indie music promotion. Know that there are myriads of ways to employ these principles in your music marketing.

We’ll love to hear back from you as we are sure of the results you are likely to get from your music promotion efforts. 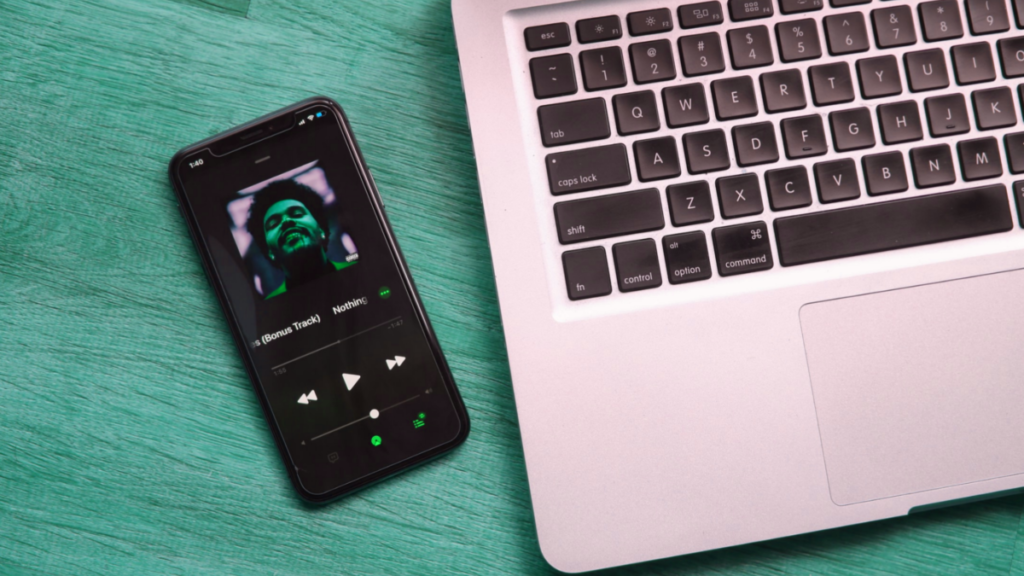 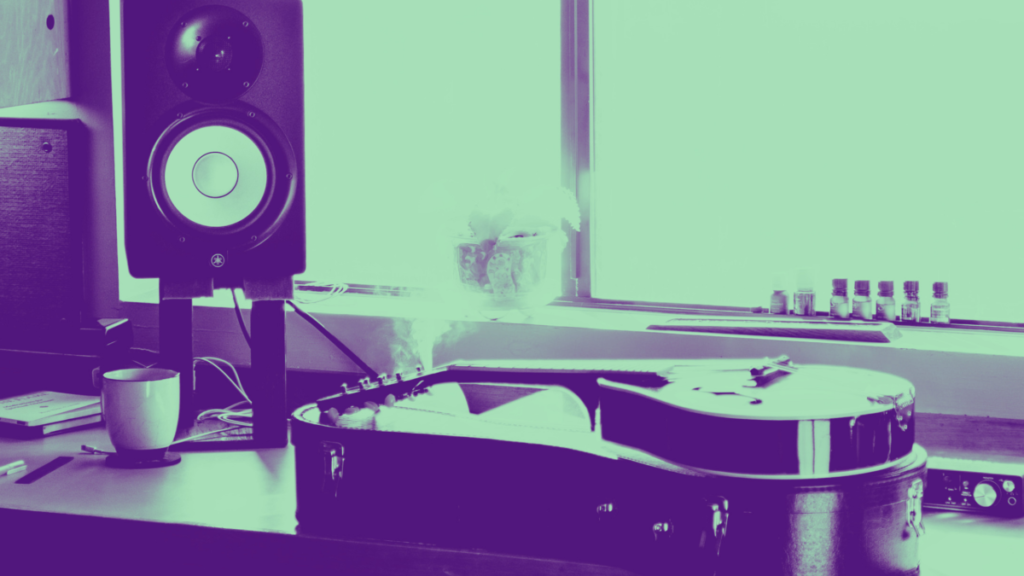 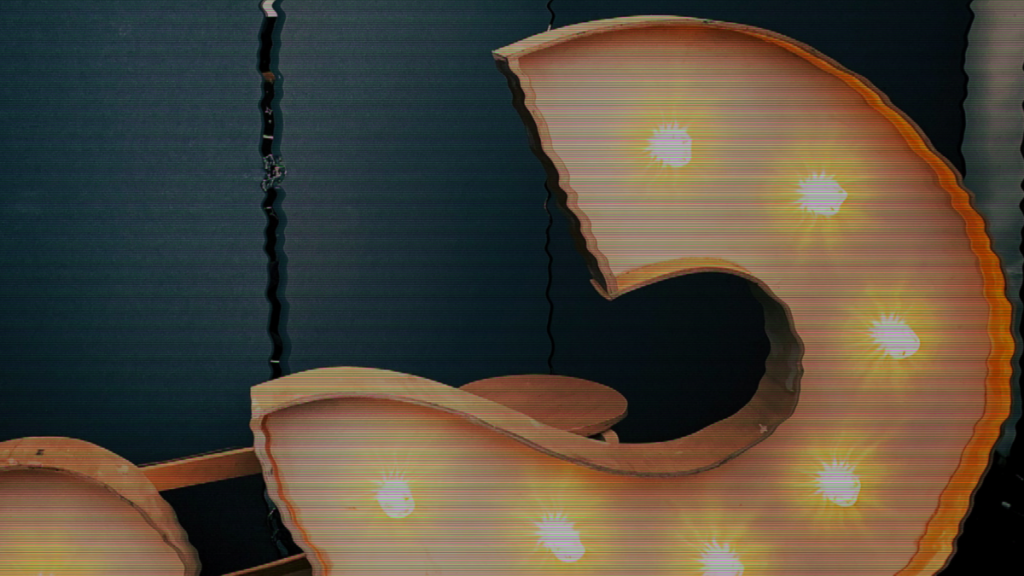 February 19, 2021 5 Answers to the Most Frequently Asked Questions About Independent Music Read More