When you first mention TDE, you usually think of Kendrick, ScHoolboy Q, SZA, and maybe even Jay Rock. A name people usually forget to mention is their male R&B crooner, ‘SiR’. SiR keeps more of a low profile compared to the aforementioned artists. He hails from Inglewood, CA and has been signed with TDE since 2017. He dropped his first album last year titled, “November”. One of 2018s best projects if you ask me. SiR has a smooth, effortless voice that anybody would love. The way he delivers melodies is second to none, and that is evident in his sophomore effort, “Chasing Summer.”

“Chasing Summer” has a different vibe from the first project, “November”. Frankly, they sound like they are on two opposite ends of the spectrum. November is somber, while Chasing Summer feels more airy and hopeful, even if the content doesn’t sound like it. A lot of the songs on Chasing Summer deal with lovers who just can’t seem to find common ground. On “You Can’t Save Me”, we hear SiR talk about how his relationship with this girl maybe could’ve worked out under different circumstances. While on “Fire”, he acknowledges a relationship he knows will never manifest because they keep everything strictly physical and nothing more. He states in a song, “We both know this house could never be home, but ain’t you sick of spendin’ all your nights alone”.

An incapable love seems to be something SiR writes about often. He approaches the topic of love from a more sensitive perspective on the Sabrina Claudio assisted “That’s Why I Love You”. On this track, it conveys two lovers whose relationship is nothing more than physical, but they both linger with the thought that things might work out between them if they took it more seriously. This track conveys the fear that some might have against giving their heart to someone else. “Don’t want your heart if you can take it away,” says Claudio on this song, offering one of the most relatable lines on the album.

“Chasing Summer” isn’t all about SiR putting up a front with his feelings. On some songs, he can admit to succumbing to the feeling of love. On “Wires in the Way,” he talks about a love that got complicated when he looked past the assumed ‘no strings attached’ relationship and caught feelings. He admits to this during the opening lines of the song, saying, “I knew the rules of engagement before… I started playing for keeps.” But, there’s no song on here where SiR feels as sure about his feelings and ready to embrace love than on “Touch Down.” He begins the song saying, “Let your fears go and catch your blessings” and continues with open arms to love by saying, “I want you here baby, don’t walk away. You know for real, I would go out my way.” SiR sounds the most confident about his feelings on this track compared to the other songs on this album.

Overall, SiR provided us with a great album. It contains a mixed array of emotions that many people in this day and age can surely appreciate and understand. Just like his first album, SiR put his best foot forward and delivered one of this year’s best offerings. He is surely making a name for himself, and I believe soon when you think about TDE, you will also think about SiR. 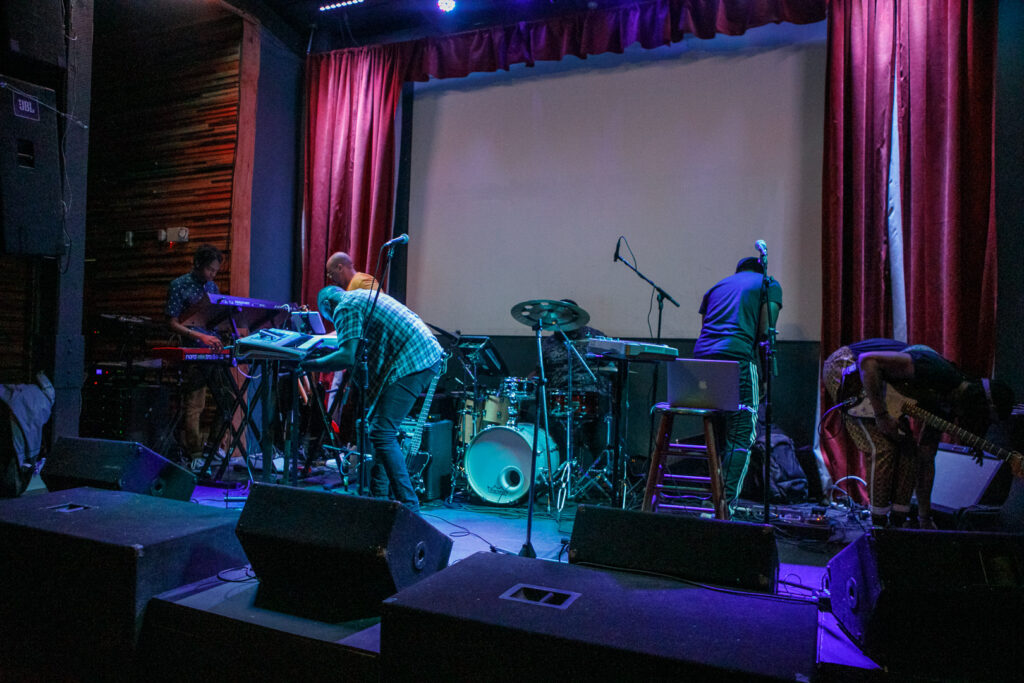 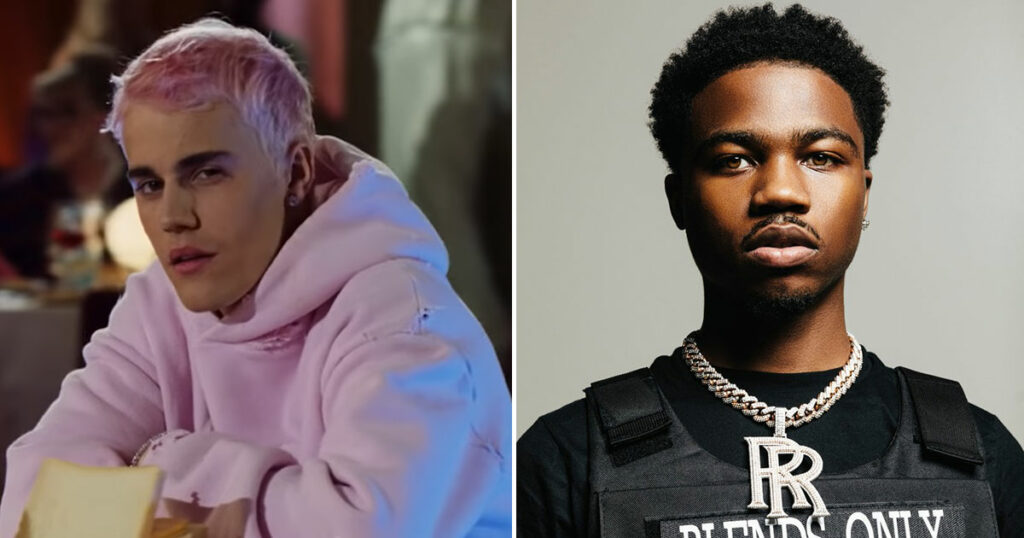 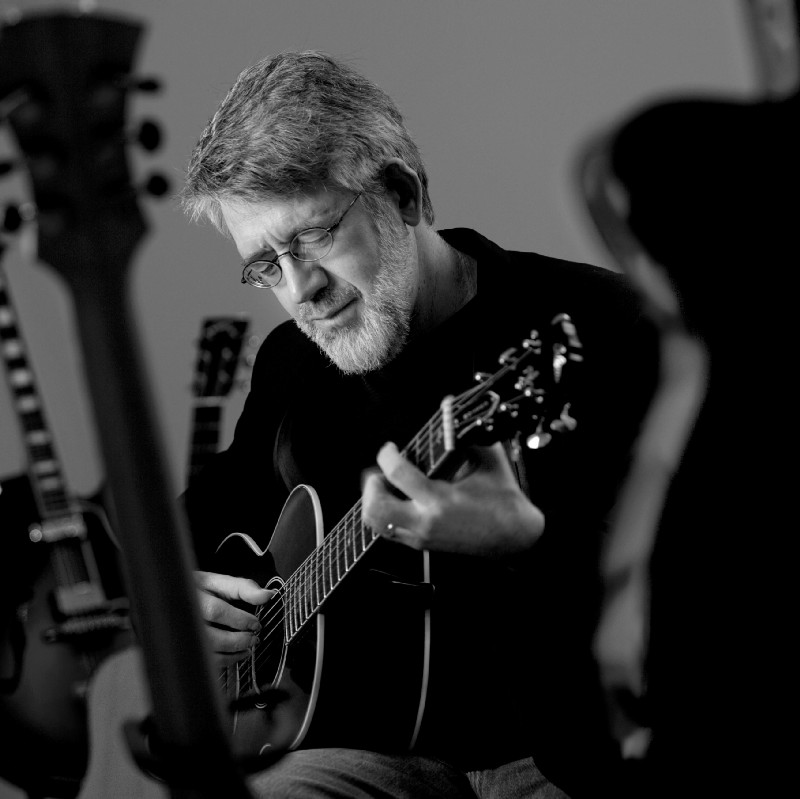 July 26, 2018 Interview with Don Latarski — A Renowned Fingerstyle Guitarist and an Expert Author Read More
We use cookies to ensure that we give you the best experience on our website. If you continue to use this site we will assume that you are happy with it.Ok