More People Listen To CDs Than You Might Realize

There are all sorts of ways that human beings have listened to music. Human beings have been creating music for thousands of years, of course, but it’s easy to see how older music fans have witnessed music transition many different times. At one point, music listeners all over the world were using tape cassettes to listen to music in their car and at home. Of course, the music industry then transitioned to compact discs. 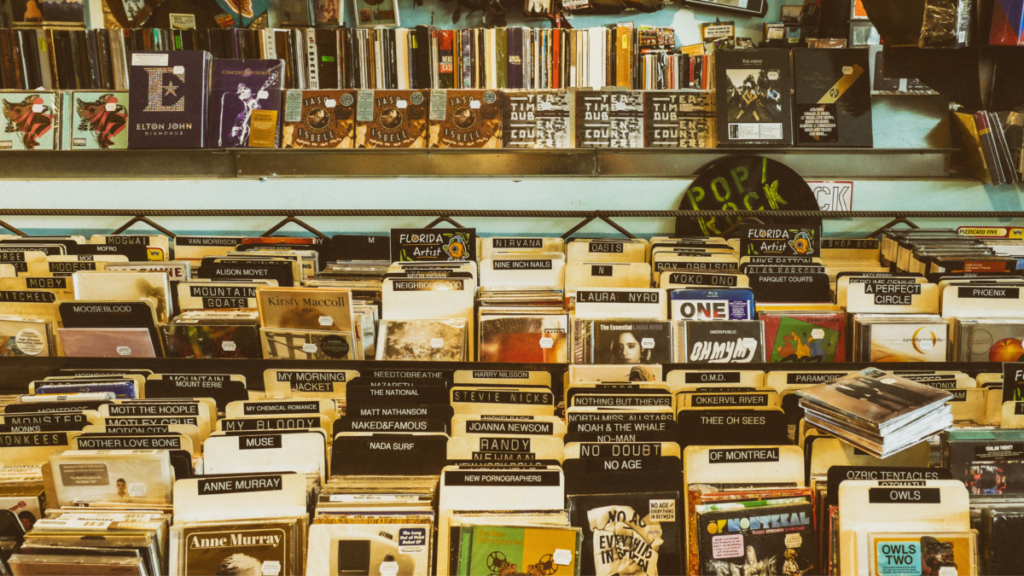 Currently, you can go to Youtube and watch a music video on your smartphone. This wasn’t always the case, and it appears as though younger music fans might be more interested in CDs than expected. Specifically, a survey indicated that almost one out of four eight-year-olds used CDs to listen to music. The number fell slightly to 17% for fifteen-year-olds, but the number is still significant. Over 1000 children participated in the survey. Only 4% of children listen to music on vinyl.

The compact disc industry was massive, but it peaked in the mid-2000s. Regardless, compact discs are still one of the most common ways to distribute music, even if that has changed since the music industry has gone digital. Compact disc technology was actually created first in the 1980s. 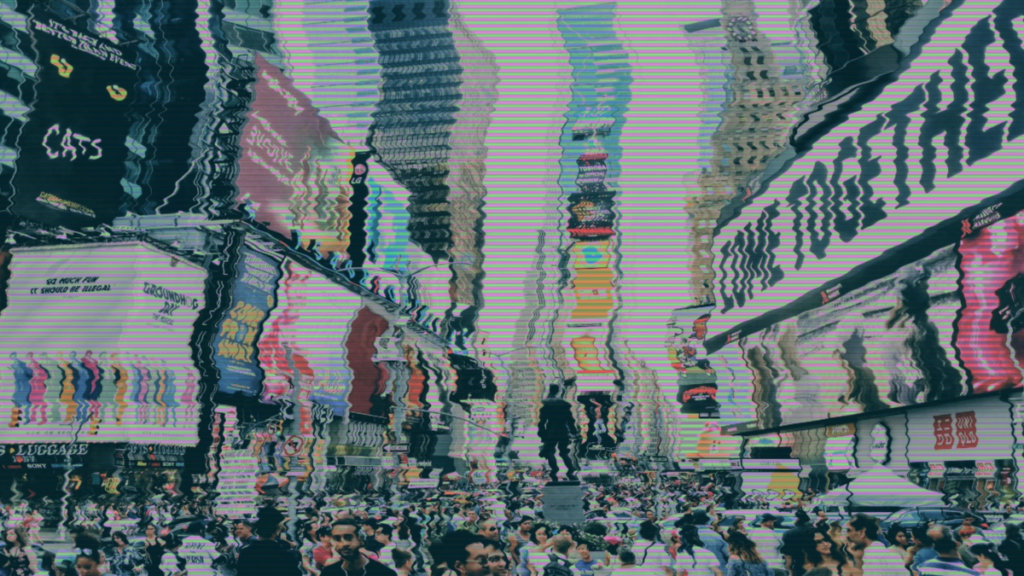 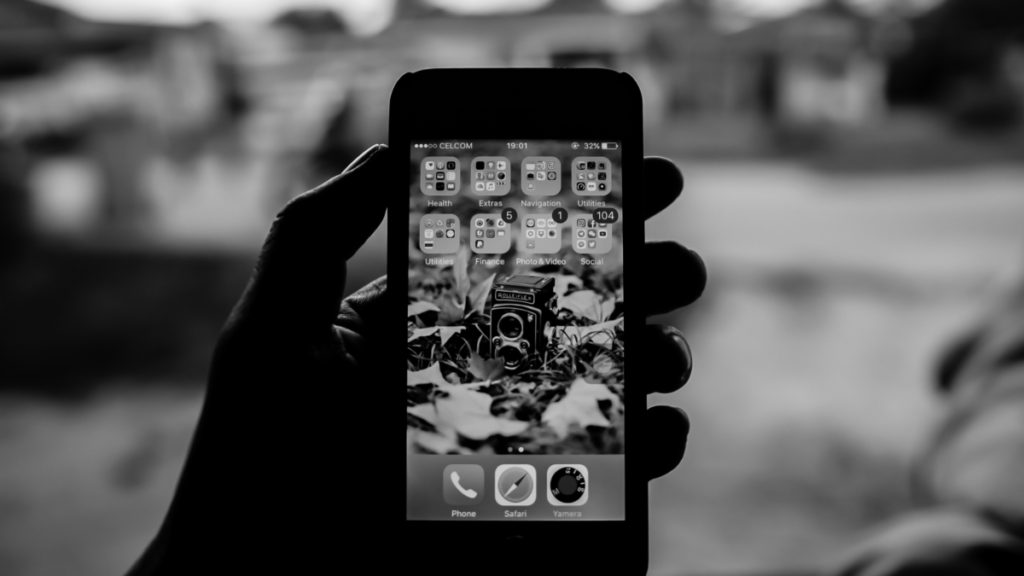 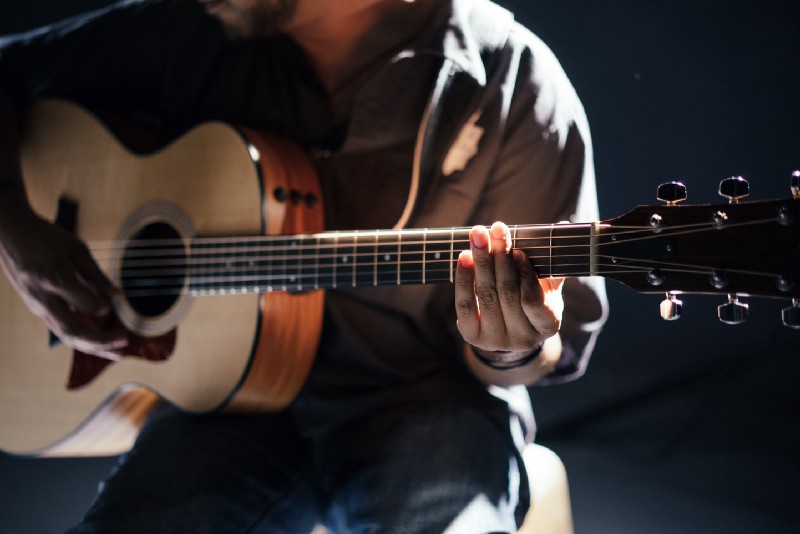 January 2, 2018 Selling Music — How to Do It Independently Read More