Ludacris Scores A Win Over Nelly

There are many ways that artists are figuring out a way to remain relevant during the pandemic, and the Verzuz battles have been a great way for artists to “put on a show” for the fans. For those who are unaware, Swizz Beatz and Timbaland have been putting together “battles” involving some of the most beloved artists in the world. Some have been focused on production, while there have also been songwriter battles. The latest battle involved two celebrated rappers, Ludacris and Nelly.

Both have had chart-topping hits in the past, even if their resume these days involves a lot more than just music. Ludacris has established himself as an actor, and stars in “John Henry”, released recently on Netflix. Nelly has sold millions of records, but has also established himself as an entrepreneur thanks to brands like Pimp Juice (an energy drink based on a hit song of his) and Apple Bottom jeans, a clothing line for women. One of the most interesting things about the battle is that it showed how two rappers have remained relevant for so long: BOTH rappers put out their debut album about twenty years ago!

One of the most interesting things about the battle is the way that both Ludacris and Nelly made strategic choices. If one artist chose a club-friendly remix, there’s a good chance that the other countered with a remix, too. Ludacris and Nelly both have had hits that “crossed over”, as well, meaning that they both had songs that were popular in both the pop world and the rap world. Nelly had a scene-stealing verse on “Where The Party At”, a song that still gets played randomly in nightclubs all over the world, and Luda answered with “Yeah”, one of the most popular club hits of the 2000s. There are some that call “Hot In Herre” Nelly’s biggest hit – and they would have a pretty strong argument, considering that the song is considered one of the biggest summer rap hits in history. Ludacris countered with “Move B*tch”, an aggressive club hit that would have been playing in the club around the same time as “Hot In Herre” (just a year later).

There was a lot of respect shown between legends, although there were some clear problems with Nelly’s wi-fi. Both praised the longevity of the other, and you could find both artists nodding their heads to the other’s hits, and there was clearly nothing but respect shown. Unlike other battles, there wasn’t much in the way of bragging or downplaying the other. For those over 30, who may have actually partied in cities when both of these rappers were in their prime, it was invaluable to see the two artist/entrepreneurs give each other props and speak on some of the songs that define their respective careers.

Ludacris might have pulled off a decisive win, but that doesn’t mean that viewers walked away without respecting Nelly and his legacy. The only difference is that there are a couple of jokes and memes about Nelly’s wi-fi connection, but that’s to be expected. Other than that, it was a great night for two of the most underappreciated rappers of the last twenty years! There is talk that the next battle being set up is also between two very commercially successful rappers: Eminem and DMX. 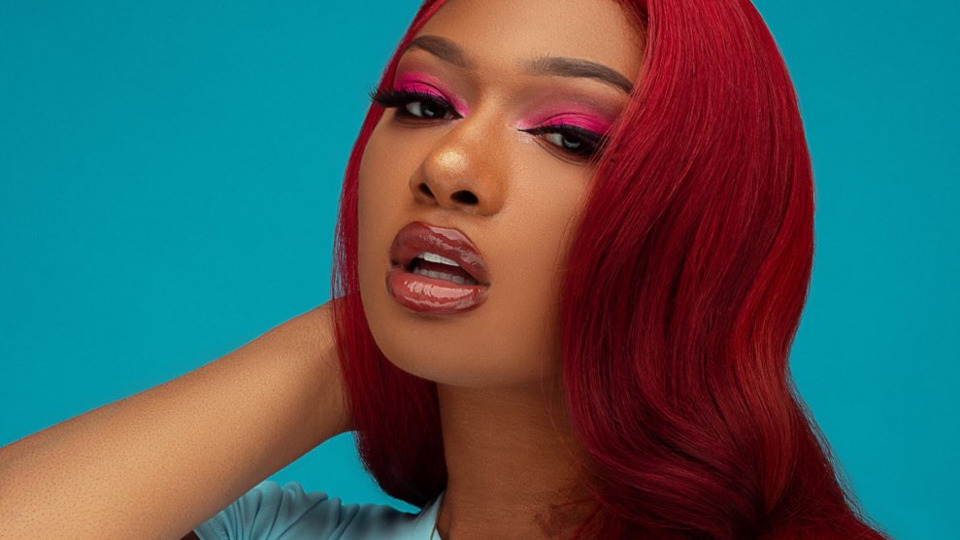 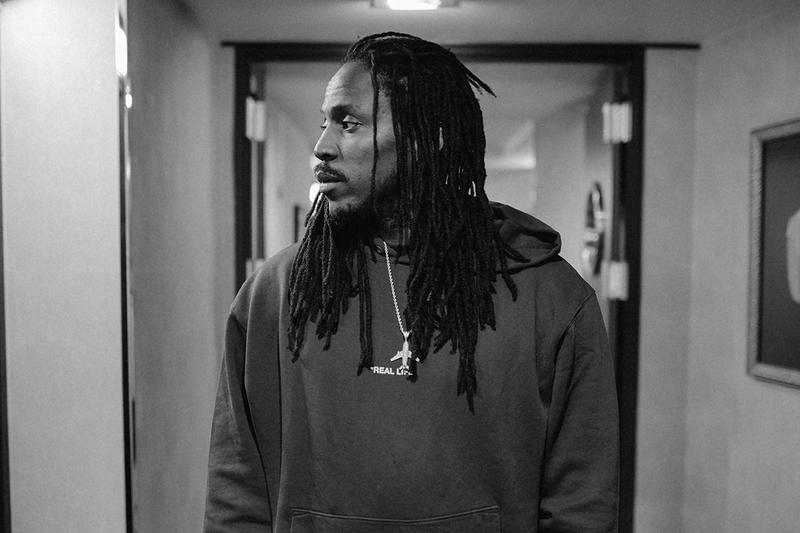 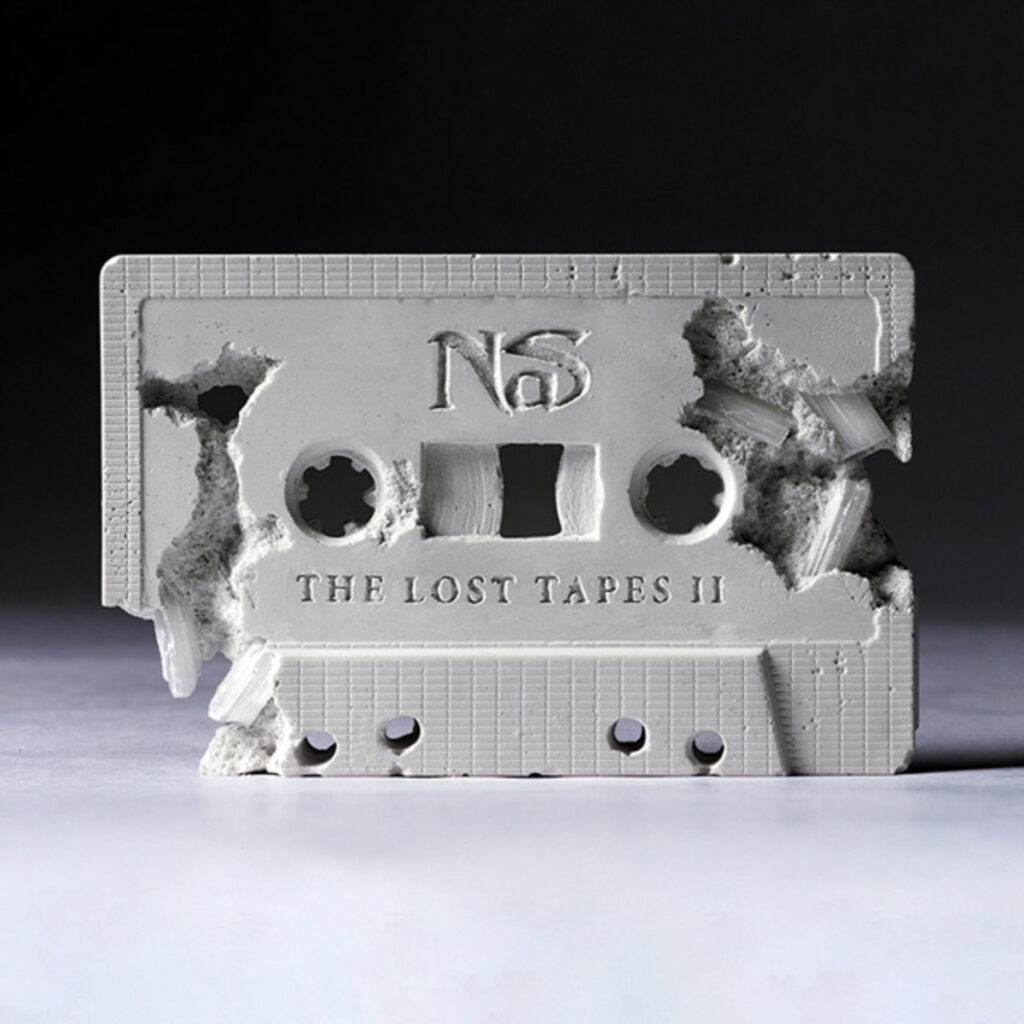 July 18, 2019 “Jerreau of Rap”: “Who the HELL let Nas release this?” Read More
We use cookies to ensure that we give you the best experience on our website. If you continue to use this site we will assume that you are happy with it.Ok