There are many aspects of the music industry that are affected by the pandemic. There are artists that are losing out on tour money, and there are also artists that have put projects on hold since they cannot promote their project as effectively as they could otherwise. It is much more difficult for international artists to travel to different countries, for example. 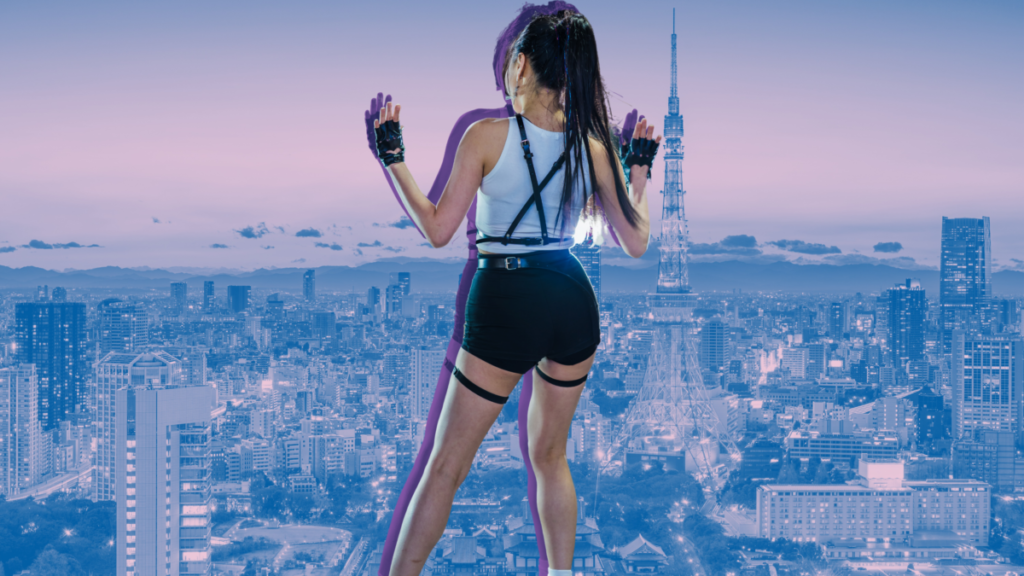 Interestingly enough, many music industry insiders said that their artists were getting streamed more often than one might think. A survey conducted by Music Ally Japan suggests that the Japanese music industry is not only surviving but might even be thriving, during the global pandemic. The survey was conducted during the months of April and May, and various music figures were surveyed, including artists, managers, producers, and more.

Specifically, 36.4% of those surveyed stated that they had seen “moderate growth” in streams since February. A little over 10% said that they had witnessed “significant growth”, and 32.7% suggested that their streams had been “unaffected.” However, the survey did reveal some results that could be expected: coronavirus has significantly affected physical music sales, with 65% of those surveyed responding that CD and vinyl sales had declined.

Interestingly enough, there was a significant increase in music streaming from not just younger music fans, but older fans, as well. Japan boasts over 16 million paying music subscribers, which means that over 10% of Japan’s total population pays for their music in some form or fashion.

This is particularly interesting given the fact that so many industries and sectors are affected because of the pandemic. The airline sector has run into many problems, and some airlines have even gone bankrupt as a result. In addition, the nightlife sector, the hospitality sector, and the restaurant sector have been significantly damaged. 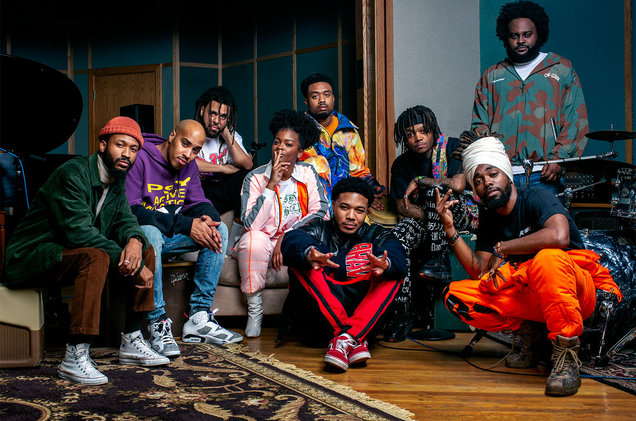 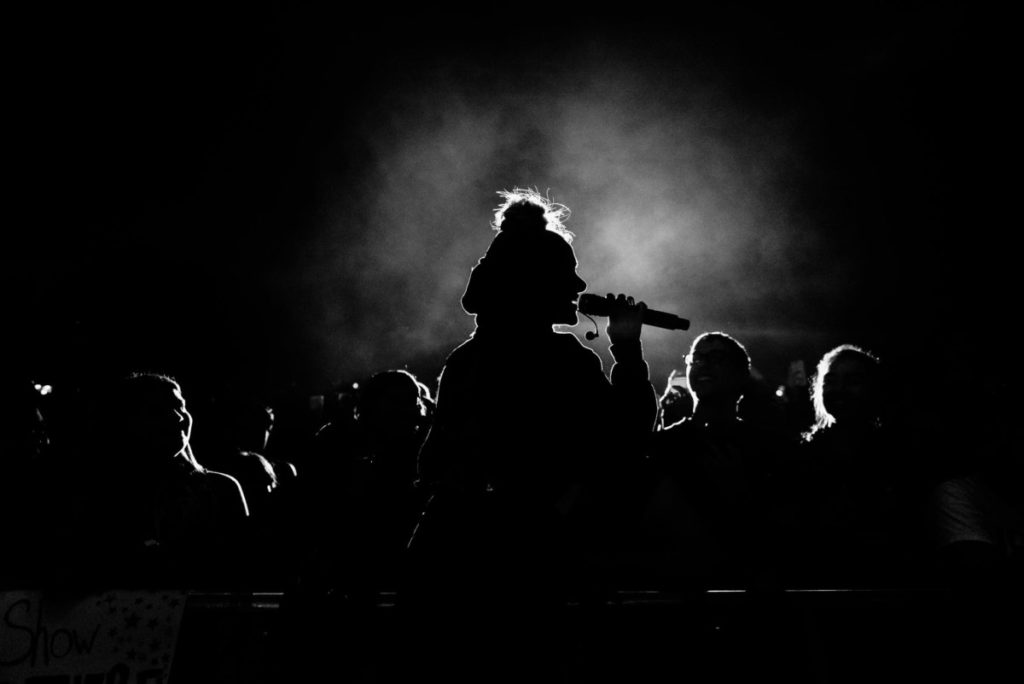 March 19, 2021 How Many Famous Singers Actually Write Their Own Songs in the Pop World? Read More 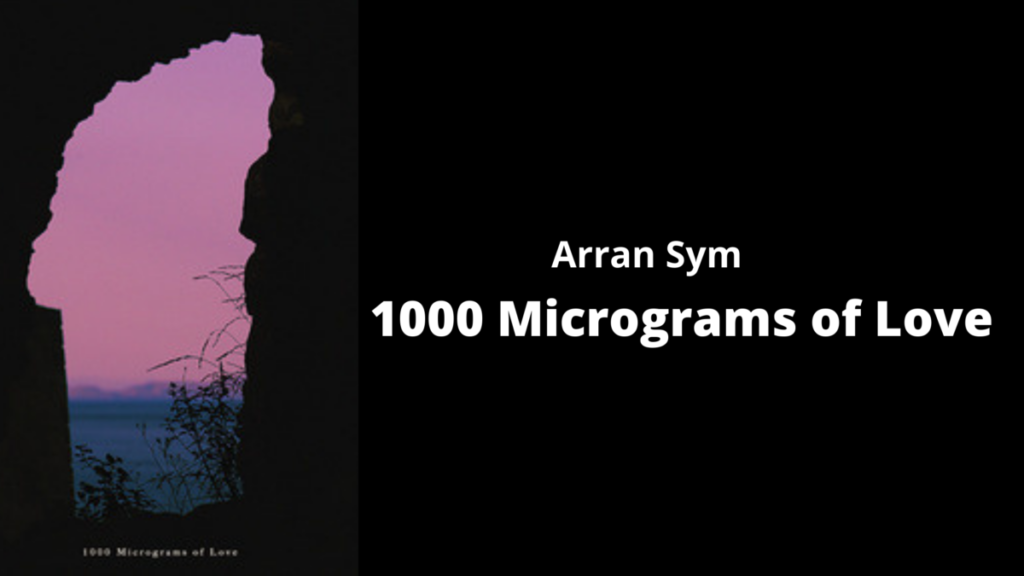