We recently saw Kanye West poured out vitriol on major record labels on the terms of his contracts. While Kanye West might have applied the wrong delivery in taking record labels to the court of public opinion, his message is nonetheless relevant.

Kanye West has made upcoming artists realize the unfair business practices that have bedeviled the music industry. Of course, being an indue artist comes with challenges. However, it’s far better than being tied to the apron strings of record labels. 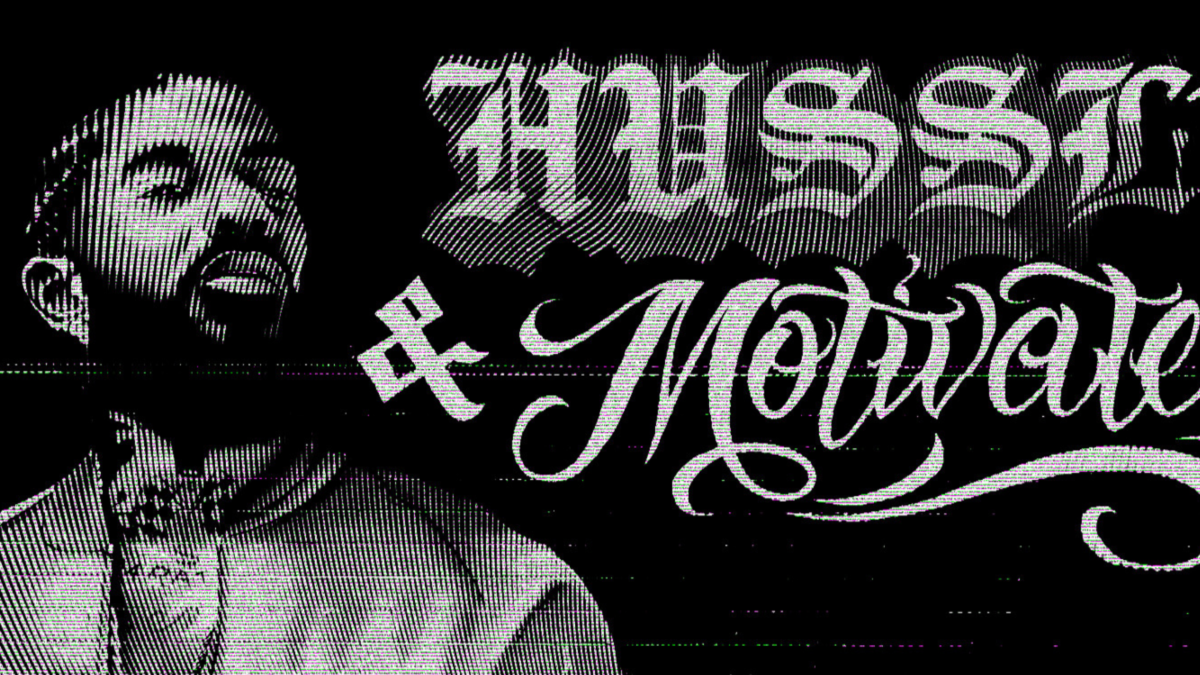 As challenging as being independent might be for artists, it’s quite rewarding in the long-term. You have full control over your creativity while also retaining 100% ownership of your masters.

It’s a tough world out there, but indie artists can make a mark with their music release models. We saw what late Nipsey Hussle’s Crenshaw was able to achieve, the same for Roc Marciano’s self-releasing albums.

That’s why at Disctopia, we are interested in shining light on music release models that indie artists can adopt now and in the future;

In 2015, we saw De La Soul exploring the crowdfunding route, and it was a massive success. They asked for $100K from their fans for their Habeas Corpus album. In 2016 for their And the Anonymous Nobody, Geto Boys also followed the same route by starting a Kickstarter campaign that recorded about $600K.

We are currently seeing how crowdfunding can help indie artists as a music release model with what LA-based Latasha for her LyteWrk project.

If you’ve got a massive fanbase as De La Soul, Latasha, and Geto Boys, you may adopt the crowdfunding route. This will help in the production and marketing of your indie music albums.

This will only work as a form of release model if you’ve got the rabid fanbase of Nipsey Hussle and Roc Marciano.

No one has ever done it how Roc Marciano circumvents DSPs and got maximum value for his art. In 2015, Roc Marciano released his album 2015s Rosebudds Revenge 2: The Bitter Dose directly on his website. He sets his price at $30, and this changed the game entirely, according to Roc.

Nipsey Hussle even took it a step higher when he sold his Crenshaw Album for $100 while everyone else was selling at $20. With his success recorded in 2013, he repeated it in 2014 with his Mailbox Money album.

Just like self-releasing, you’ll need a loyal fanbase to be able to pull this off. That’s exactly what Run the Jewel Did with their Run the Jewels album.

While they provided a free download of their project, they further monetized it through vinyl, CDs and tours.

You may have to take your time to study this music release model and study how Run The Jewel was able to pull it off successfully.

Quite rare, but Yasiin Bey pulled it off for his Negus album in 2019. For you to listen to Negus, you’ll have to visit the Brooklyn Museum.

All it takes is $25 for you to hear the Mos Def music. There’s no word on whether the album will ever be released in other formats.

The album is just a means of reasserting the place of hip hop as an American art form.

In 2014, RZA adopted this route for his Once Upon a Time in Shaolin album. Even though the album can be released for free or played at listening parties, it cannot be commercially exploited until 2103.

The album was put on auction in 2015 and bought by Martin Skreli. Even though greed set in and made a waste of the brilliant idea, other indie artists can toe this music release model. But in a way better than how RZA went about it.

Even though this indie music release model has not recorded any success, it’s still worthy of mention. Moreso, the lack of success is not due to the practicalities but the parties involved.