Independent Music: What No One Is Talking About

In different articles and pieces, we’ve sorted out the murkiness of being an independent music artist. Unlike what is obtainable a decade or two ago, you don’t need a label to succeed.

While there’s a lot of information in the public domain, much about independent music is still shrouded in secrecy. What we are implying is that there are still a lot of issues people have chosen to be silent about relating to independent music. 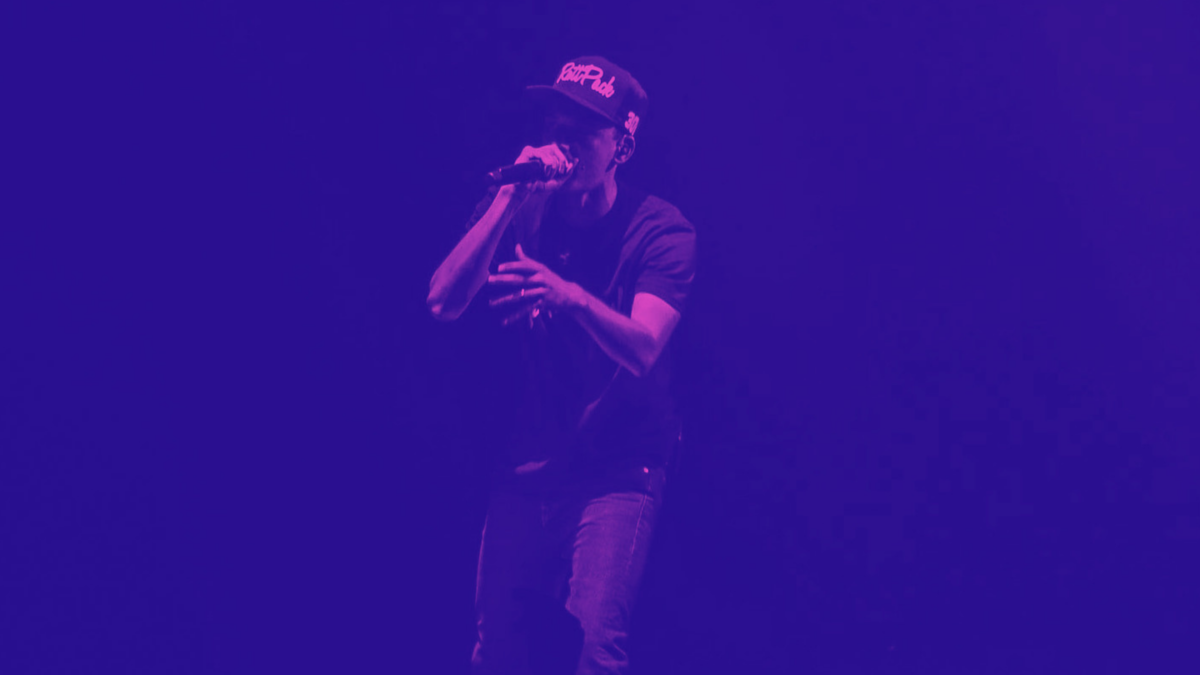 Will you be surprised if you know that your favorite independent artist may be signed to a major record label? When this does not apply, you’ll realize that these unsigned artists are financially reliant on third parties or managers with loads of capital to throw about.

It may also interest you to know that indie music may sometimes be released and distributed by major-owner companies.

In essence, there may be a thing line between indie and mainstream music. Most people are not just talking about it.

Obviously right? You’d need a lot of help to make a big bang as an indie artist. Regardless of what anyone tells you, the indie artists that are making waves right now are not alone.

Despite being indie, you’ll need to build a team. You’ll require the expertise of publicists, bandmates, photographers, producers and more. You must surround yourself with creative people, those that can help you execute your ideas.

With driven people, those who are ready to help you pursue your ideas, and listen to feedback.

Yes, you can have millions of streams when your song is included in a playlist. Just know that this does not translate to fans.

Your focus should not be on just being in a playlist, rather you should be interested in connecting with fans.

Truly, one means through which you can warm your way into the heart of your fans is through a playlist. Nonetheless, having millions of playlists does not mean you have become your fans’ favorite.

As an independent artist, align yourself with the one fan a day mantra. If you can build a following through this, then the streams will count for something.

You’ll see indie artists that are hot right now, and what will come to mind is to replicate their success.

That’s not how it works in indie music. Independent music is a departure from the industry and known patterns of music that you know. Fame and success are never the same, they may not occur the way it happened to someone else you know.

Rather, your efforts should be channeled towards showcasing your strengths, talents and skills. Doing your best to let the world know that you are unique in your own ways.

What record labels do is to recreate successes, but in the indie music scene, you may not have what it takes to toe that path. 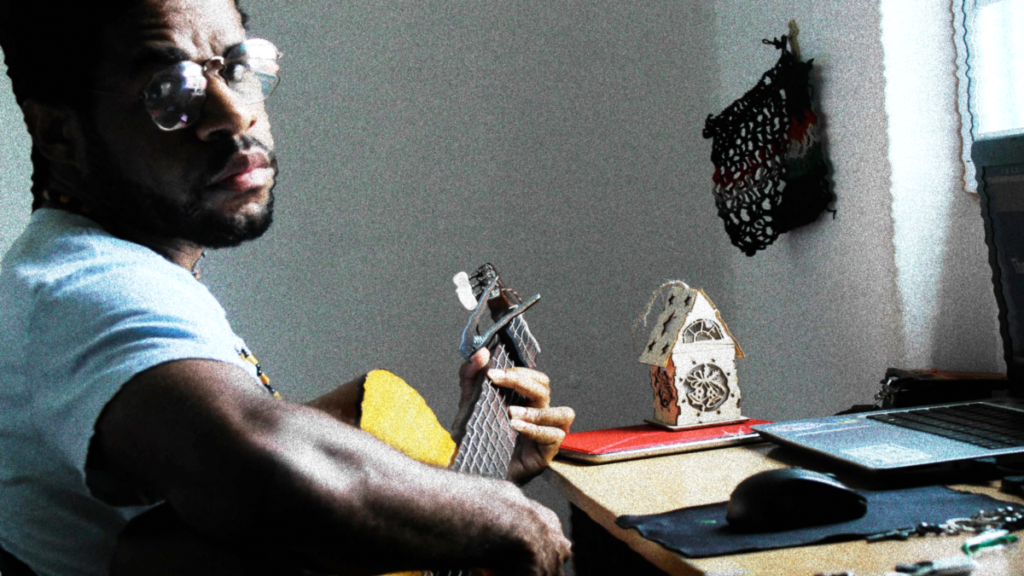 December 16, 2020 How to Sell Your Music to a Stranger Read More 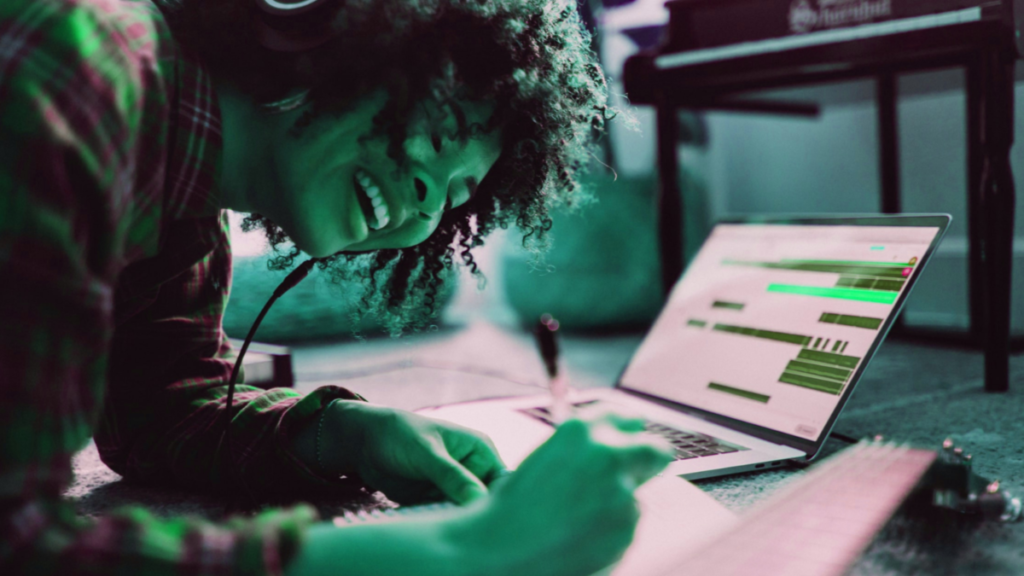 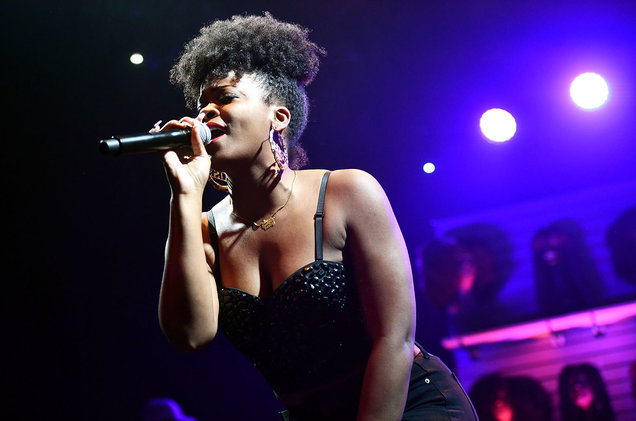