Interested in how to quit a record deal? You are about the make the best decision of your music career.

In 2017, Chance The Rapper made history by winning a Grammy. No one would have ever imagined that the Chicago rapper would climb that high without being signed to a record label. 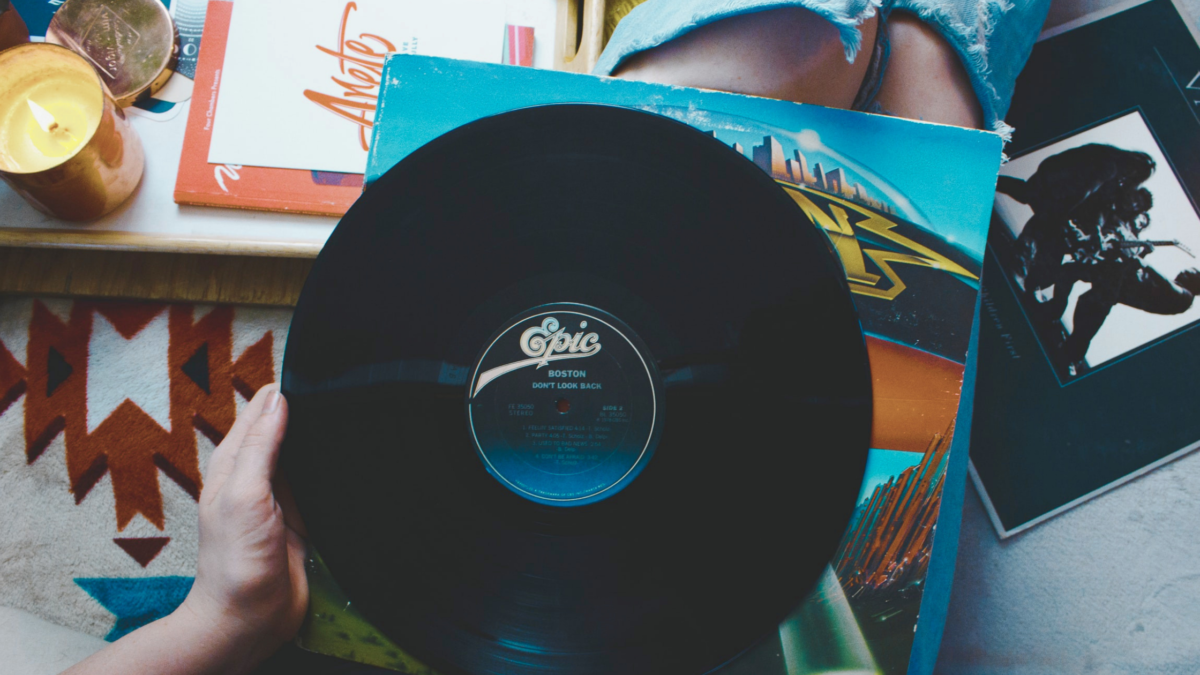 It all started with being the first artist to be nominated from such a background, an artist whose album was exclusive to a streaming platform. His album, Coloring Book, does not even fit into the definition of an album due to the lack of a digital download or physical album.

Chance went all the way to the top without ever signing the dotted lines of a record label.

While artists have earlier realized the exploitative intent of record labels, the heroic move of Chance further opened the eyes of artists to the numerous reasons why not be a record label artist, or quit your current record label deal.

You won’t be the first to pull the boss move of putting your record label contract in a paper shredder. In 2010, Paul McCartney dealt E.M.I. a huge blow by transferring distribution rights to an independent record company. Madonna also did earlier by turning down what was supposed to be a juicy deal by leaving Warner.

So you see, you can pull the move also and do it like a boss. While some of the ideas we’ll be proposing may seem unorthodox, but these are your best bet on how to quit

Sounds nonconformist, right? That’s what everyone thought when Toni Braxton and T.L.C. did it to get themselves out of the record deal with Dallas Austin.

Under the United States law, an individual can file for Chapter 7, and you don’t have to complete out to file for bankruptcy. Your angle will be that the record deal contract impedes you financially.

This has proven to work incredibly, have an excellent bankruptcy lawyer to argue your case better.

This might require a bit of planning, but with patience, you can pull it through. During your next contract negotiation, you have to find a way to slip in key-man clause.

Here’s why; in every few years, major record labels often go through what might be called “right-sizing.” It’s more like letting go of anyone who they believed have underperformed.

This means if whoever signed you leaves, you may become an orphan at the label, no one representing your cause in the board room. There’s no better way to leave than this.

More often than not, your record label will never want to promote multiple albums at once. If you are ready to force your way out of a record deal, then get into the studio and start recording.

By giving the record label more than what they can chew, you are charting your exit.

In the 70s, we saw what Frank Zappa did with Warner Bros Records. It was meant to be a four record boxed set that was intended to be released in 1977. However, Frank had to disassemble it into Studio Tan, Sleep Tan, Orchestral Favorites and Live in New York.

Since Warner Bros was not ready to release, Zappa took matters into his hands by playing the work on Pasadena’s KROQ radio station and instructed the listeners to tape.

This will be less torturous but a bit expensive. It may involve a buyback and, of course, serious legal fees. You may find yourself paying back a portion of the advance and lose your recording ability for a while. The good news is that you’ll be released from the recording contract.

The year was 2002 when Mariah Carey decided to buy out her contract at $28m with E.M.I.’s Virgin Records, a year after it was signed. She went on to sign with Island Def Jam later that year.

In 1991, Dr Dre also went at loggerheads with N.W.A., the record label he was signed to at that time. He requested a release from the label; this he did by securing the services of Suge Knight.

Know that you will be sued if they realize that you are violating the act as a means of getting out of your record label contract. However, if there’s a way, you can prove the unintentional reason behind your behaviour.

By violating the moral clause unintentionally, you are likely to be released by the record label. The concern here is the media uproar this is likely to generate for you.

Let’s be frank, quitting a record label deal is an expensive headache, but one that will be worth it in the end. There’s nothing like a good deal with record labels; regardless of how profitable it appears, you are being fleeced terribly.

Remember, none of this will matter if you are unable to make something out of your music after getting out.