How Has Music Streaming Changed The Game?

Each generation can be defined not just by the music they listened to, but by the means in which they listened to the music.  Vinyl Records came out in the 1930’s, jukeboxes dominated diners during the 1950’s and sometime in the 1980’s, CDs were introduced.  If you were around in the 1990’s, you know that a large part of your pocket change was devoted to purchasing your favourite band’s newest CD!  But something began to change in the late 1990’s and early 2000’s and as the internet began to boom, the way we listened to music began to shift. 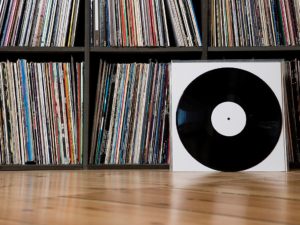 There were no real streaming services or ways for artists to release their music online in the early 2000’s, but the public’s desire for downloading music was there.  CD’s were still available, but controversial music websites like Napster and Limewire began to pop up and you could download mp3 files and create your own playlists.  You probably have vivid memories of downloading music track by track, meticulously adding album artwork to your iTunes library and spending the night ‘burning’ the perfect mixed CD.  Road Trips, after all,  were defined by the front seat DJ and if your car didn’t have a CD player, you best not be the one driving!

CD’s became a thing of the past once portable mp3 players were created and Apple introduced the iPod.  Seeing an opportunity to eliminate downloading altogether, websites and companies like SoundCloud, Pandora, Apple Music and then Spotify, began to offer music streaming. 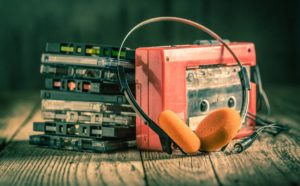 Music streaming revolutionized the music industry and today it’s the most popular way to listen to music.  Music streaming has provided a platform for all artists (with or without a label) and streaming music has drawn a much larger audience than ever before.  It’s now much easier for the voices of lesser known artists to be heard without having to jump through the costly hoops of getting noticed by a record label.  Streaming services have also helped to reduce music piracy, putting more cash in the hands of deserving artists.

Gone are the days where you had to purchase a whole CD to listen to just one track and at Disctopia we have a broad range of music for our listeners to choose from.  As an ad-free and commission-free platform, we are proud to give a voice to indie artists and content creators who can use our platform to find success on their terms and give our listeners new artists to discover! 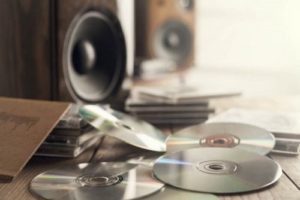 Stream some new music today and discover some exciting new talent at Disctopia! 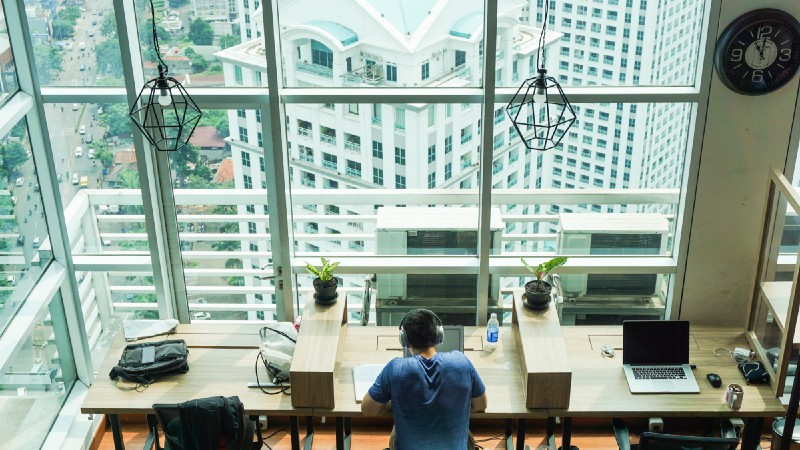 April 5, 2018 Tips for A Successful Career in Music Read More 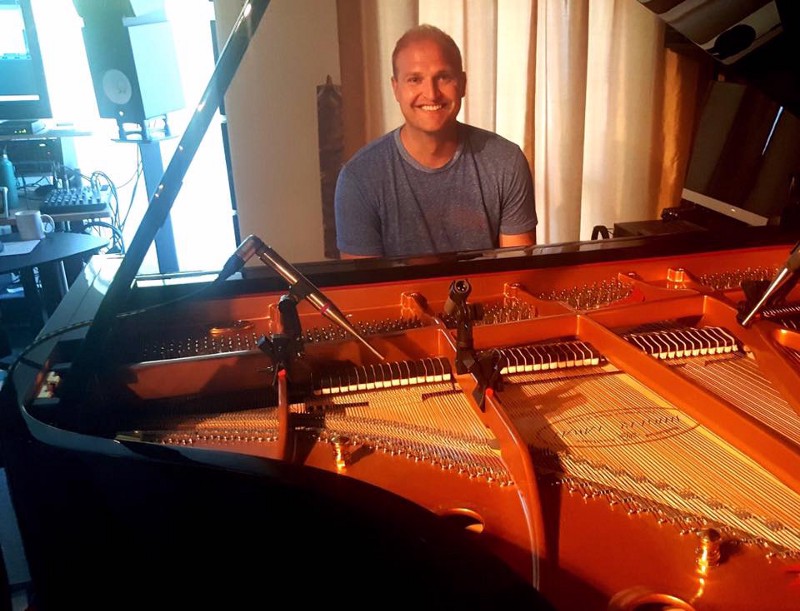 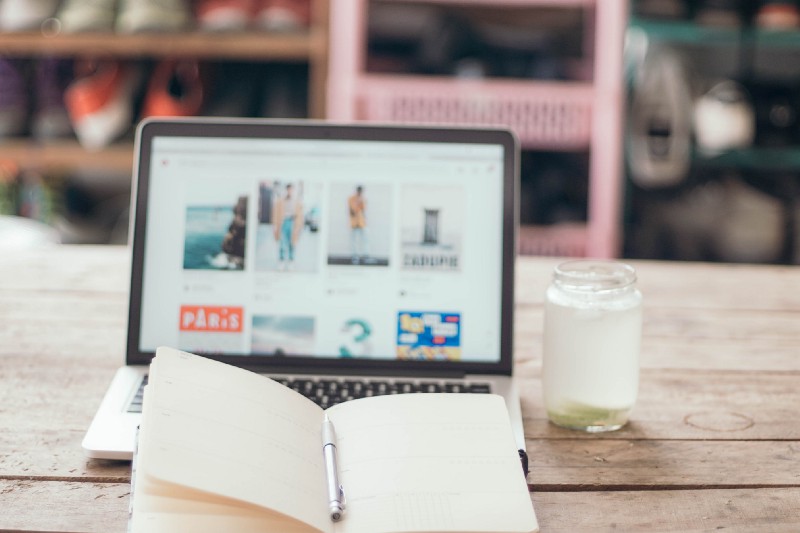 September 23, 2019 A Step By Step Guide To Getting A Blog Premiere For Your Song Read More