The hardest working man in the industry, Freddie Gibbs, is back with his third project in a little over a year: “Bandana”. For the album, he collaborated with legendary producer ‘Madlib’. This is not the duos first time collaborating on an entire project. They came together as MadGibs on 5 previous projects. When these two get together it’s like magic, and Bandana is no different.

I have always said that Freddie Gibbs doesn’t get the attention he deserves. Time and time again, he has consistently delivered great music, without slip. Consistency is something that a lot of artists can’t pull off, but Freddie does it throughout this project. They chose to start this project with “Freestyle S**t” that has Freddie rapping over a soulful sample filled beat from Madlib. They quickly pivot into the street rap that we love from Freddie on “Half Manne Half Cocain.” He talks about his wealth and achievements and on the second half of the track, he talks about his drug dealing.

Not only is Freddie consistent during this project, but Madlib is as well. He effortlessly delivers a multitude of different sounds while remaining cohesive. He shows out on the Anderson.Paak assisted track “Giannis”, giving a classic sounding hip-hop beat for the two to rap over. One thing I’ve noticed is how Freddie can mesh well-enough with multiple producers for a full-length project. He did it with Alchemist last year, and as aforementioned, with Madlib 5 previous times.

The features on this project held their own. None better than Pusha T and Killer Mike on “Palmolive.” This song shows the relationship Freddie and Madlib have musically better than the rest. Pusha, Mike, and Freddie’s rapping over Madlib’s beautiful beat is chefs kiss perfect. I could not help but rewind this song 3 times before moving forward. This project is one for the books, and one of the best offerings we’ve gotten this year. 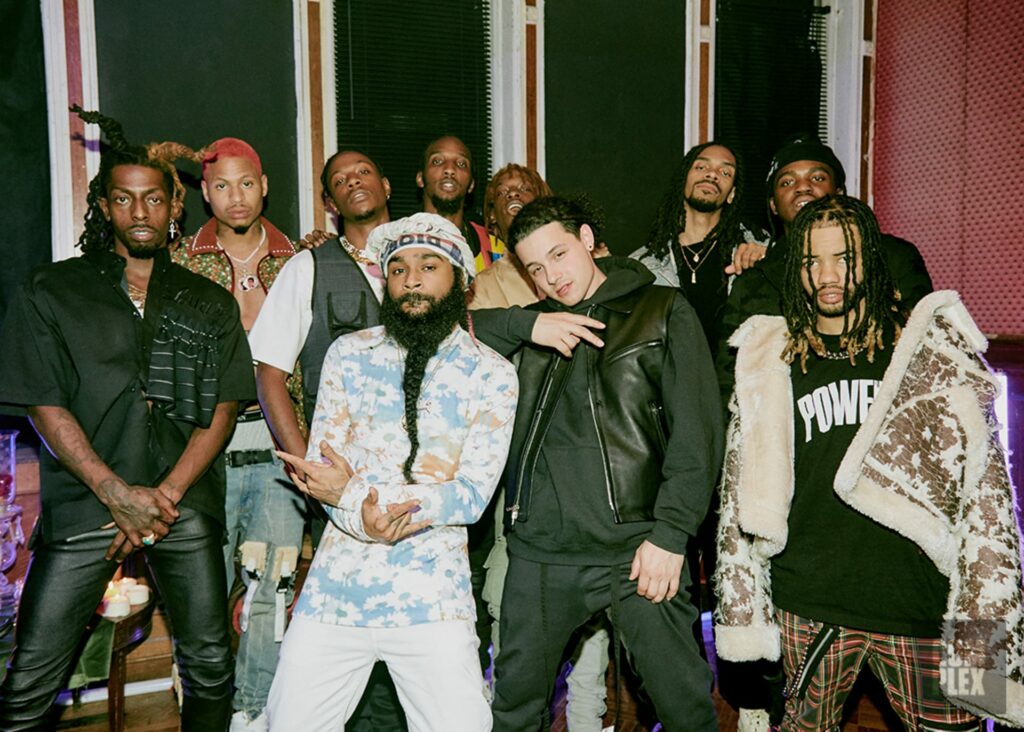 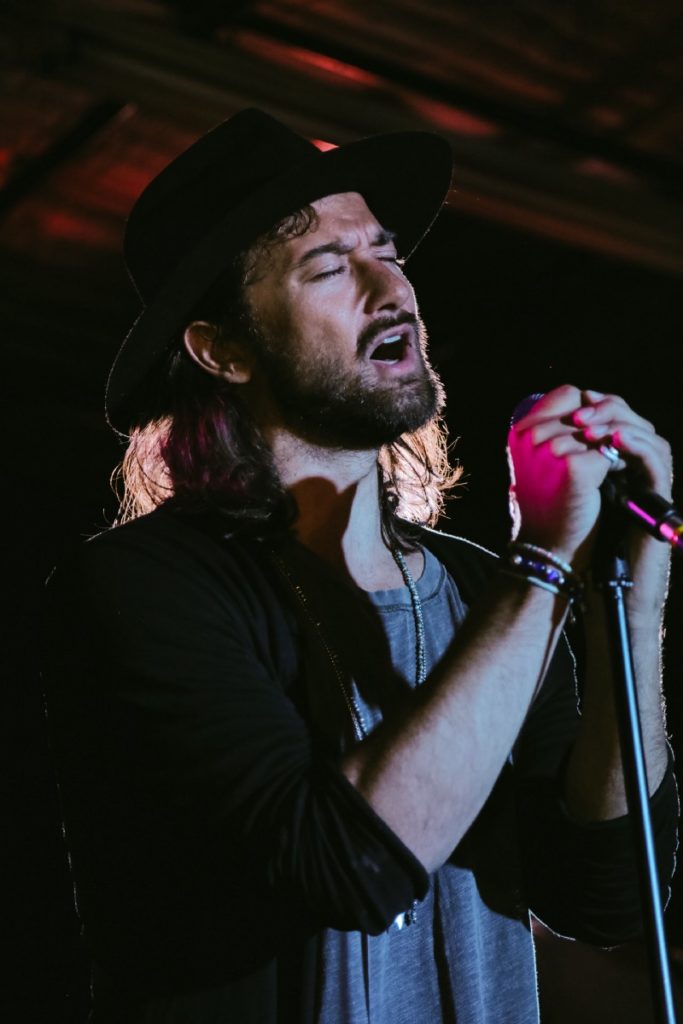 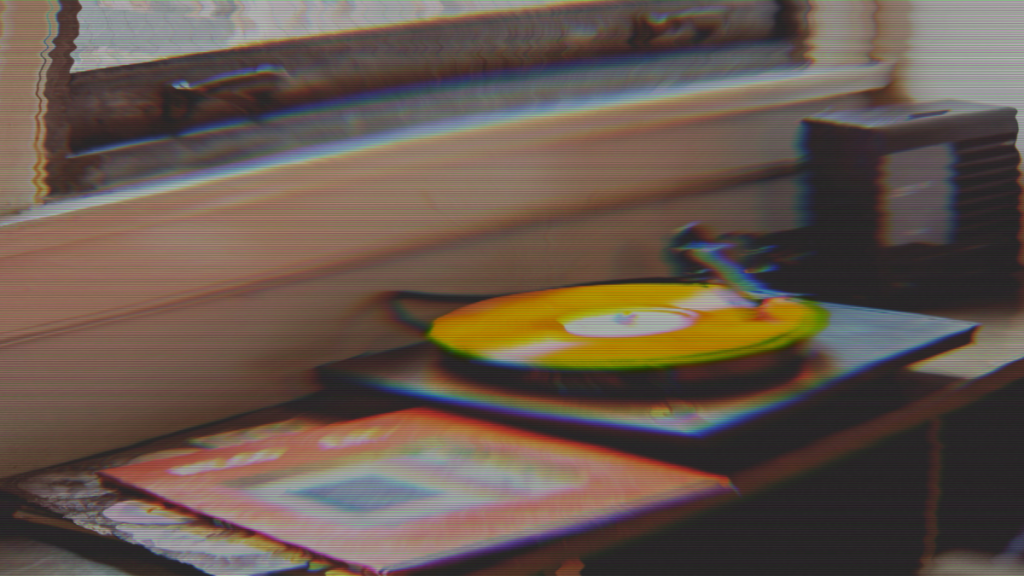