Earl Sweatshirt’s newest studio venture, “FEET OF CLAY”, released November 1st, 2019, has gotten mixed reviews from Earl fans and new listeners alike. One of Earl’s most admirable traits seems to equally be one of his downfalls. It’s his ability to create music without being affected by those around him. Earl strikes me as a man who is very talented and multi-faceted and he knows that about himself. With that being said, he’s comfortable creating whatever he feels without second-guessing himself.

This is evident in his beat selection and rhyme schemes he chooses throughout the album. All of the beats are rather “out there” for the common listener. They’re, (for a lack of synonyms) weird.
Let me start by saying Earl Sweatshirt is one of my favorite artists, so I’m quite biased to find the best in anything he makes. I’ve been around since he dropped “EARL”; the album that put him on the map. I’m very aware of his growth as an artist. Going through each album he’s ever created, you can tell he’s extremely intelligent and is able to adapt to trials and tribulations in his life. From boot camp to death of close relatives and more, he’s always come out of situations a more distinguished and mature man.

“FEET OF CLAY”, lyrically is one of Earl’s better albums. I wouldn’t say I agree with every single beat choice (see EAST for my explanation), but there are more songs I enjoy on that album than not. “EL TORO COMBO MEAL” and “7”4 are some great songs, and even those beats took me a few listens to enjoy.

Will His Fan Base Expand?

Another issue people may have with this album is that he takes a very Kendrick Lamar approach. If you don’t understand what he’s talking about, it sounds like a bunch of nonsense. It was even difficult for me to grasp certain ideas and thoughts throughout certain songs. It took well into 4-5 listens for me to fully understand (and I honestly doubt I fully understand now). The difficulty to comprehend sets a barrier for new listeners and makes it difficult for his fan base to expand. But with an issue like this you have to wonder: is this exactly what he’s trying to do?

In conclusion, the album itself is worth a listen for lyrics alone. I definitely feel like it’s an acquired taste and not everyone will enjoy it the way I do, but who knows; maybe months down the road it will be brought back into the conversation and get the recognition it deserves. 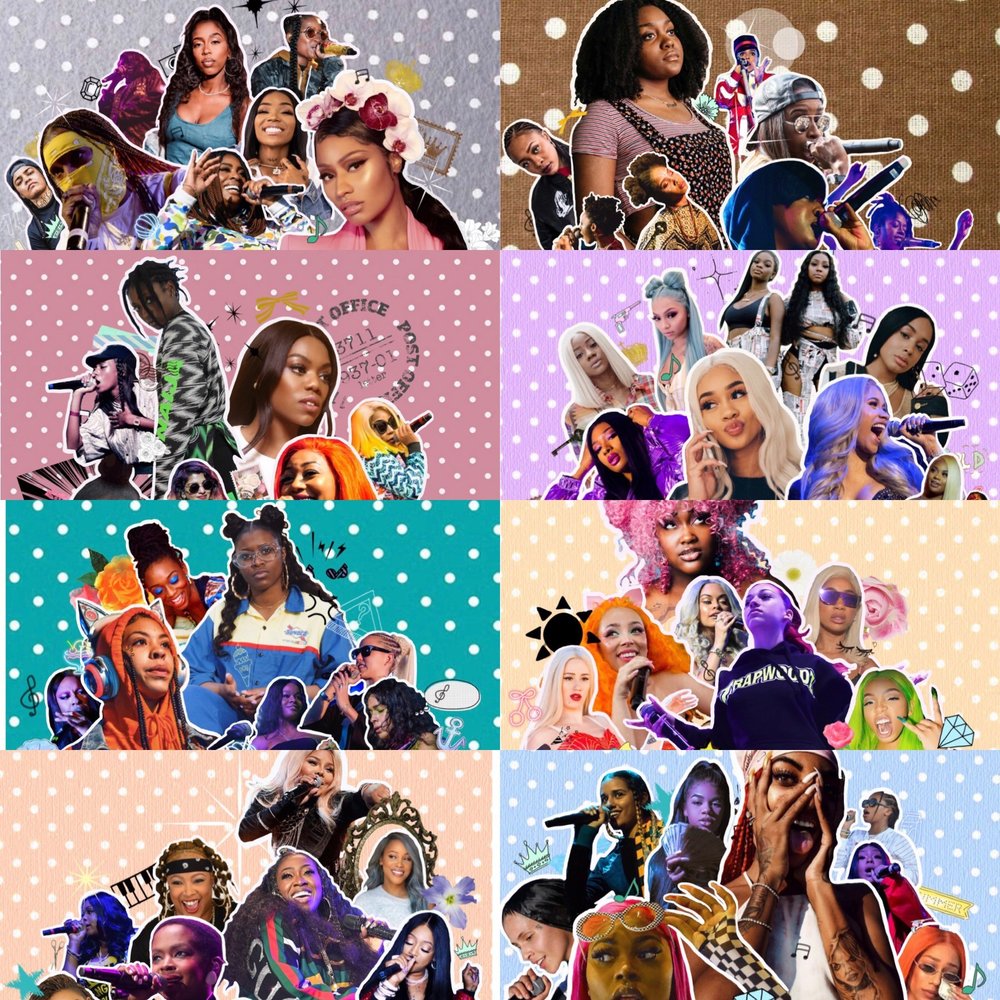 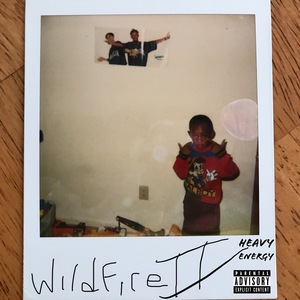 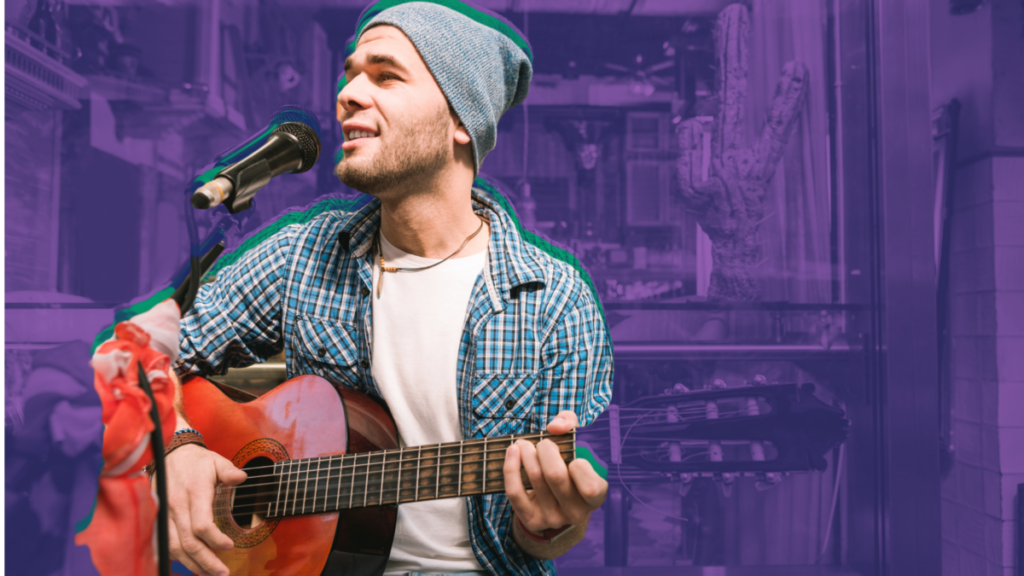 September 6, 2020 Where Will Independent Music Be 5 Years From Now? Read More