Who would have believed that ethereal melodies and grimy dark beats can come out of Japan from a Scottish pop singer? That’s precisely what Arran Sym has done with his new EP album. Titled 1000 Micrograms of Love that was released on November 6th. The album tells the story of 2020 for Arran, which also marks the period he fell in love. From the sounds of the album, certainly, 2020 was indeed a year of a bittersweet experience, one that must be detailed in the album. 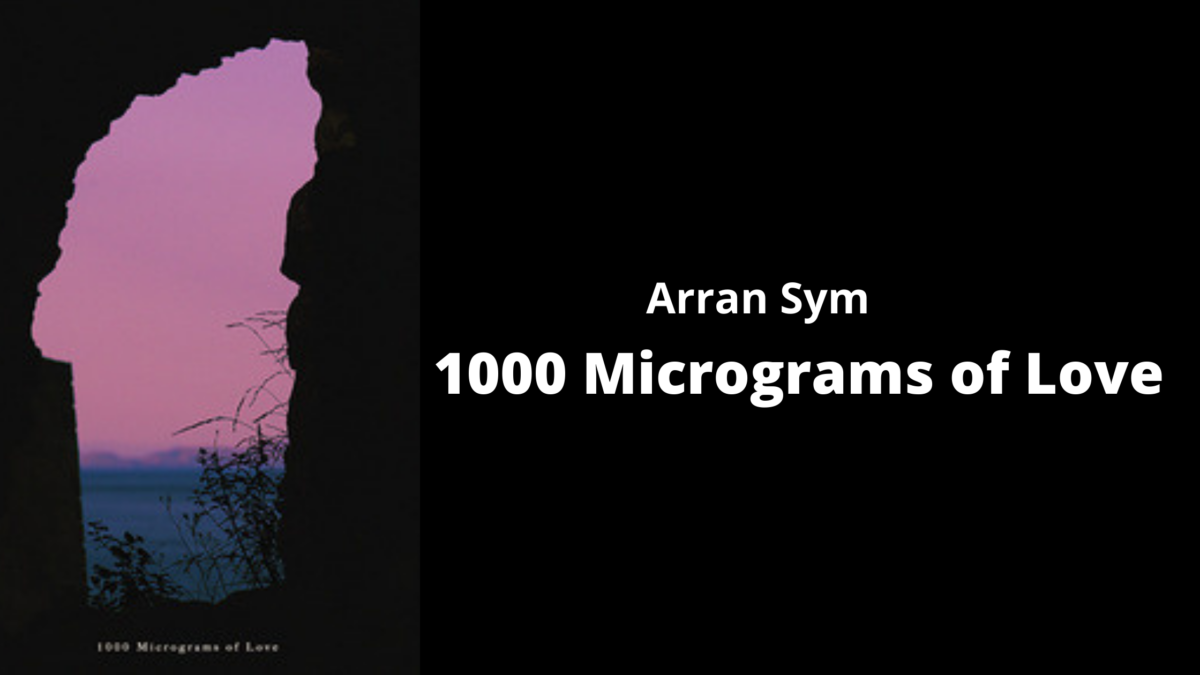 A Little About Arran Sym

To have a full grasp of the 6-track album, the point of entry will be to understand the personality behind Arran Sym. With a peek into his persona, you’ll be able to treat every lyrics and melody with the attention it deserves.

Arran describes himself as an artist and a producer who has worked with major artists across the world. With an ability to play the guitar, piano, bass, and drums expertly, Arran is a professional sound maker. With his new album, it’s like he’s getting better by the day.

Being a multitalented artist and producer, Arran takes inspiration from both modern and older music. He approaches his music in a passionate and thought-provoking manner, allowing him to make and explore new music sounds.

The Story of 1000 Micrograms of Love

Without a mention of Japan, 1000 Micrograms of Love will be incomplete. Arran started writing for the album when he moved to Japan in 2019. While we’ll love to look at each of the six tracks individually, it’ll be essential to state that they all follow the same theme of chaos, love, and passion.

The creamy and clear Tenor voice is evident throughout the album. The centrepiece of the album lies in the production; you’ll realize that quite a lot of time and effort went into creating a faultless and near-perfect melody.

For anyone else, the highlight of the album would be the transitioning between the tracks. How Arran took his time to arrange the songs so that it all rallies around the central theme of the album without deviating at any point.

To go a little bit in-depth, when listening to Dosed’s intro, you’ll begin to wonder where and what the artist is getting at. However, once you listen to Run With Me, you’ll realize that Arran was preparing the ground and his fans’ minds with Dosed.

Once you get to Coming Up, you’ll realize that this track has to go from your playlist to your favourite DJs tracklist. Just imagine the transition that will usher in the track while you are rocking to it for a TGIF club night.

While the songwriting started in 2019, the idea behind the album is dictated by happenings in 2020. For a fact, the year 2020 is deserving of numerous albums. For everyone that listens to just a track of the album, there’ll be something that connects you.

The production style of 1000 Micrograms of Love ranges from dreamy loops to crispy play of drums and raps’ texture. With a closer listening, you’ll also feel the influence of modern Japanese sounds. This is expected since the songs were written, recorded, and produced in a Japanese environment.

1000 Micrograms of Love is indeed a combo of alternative pop, J-pop, and hip hop.