Releasing music by an indie artist comes with its peculiarity. Unlike record label artists, most indie artists do not have all of the help needed to undertake a stress-free music release process. This is why most indie artists end up exhausted and worn out during this period. 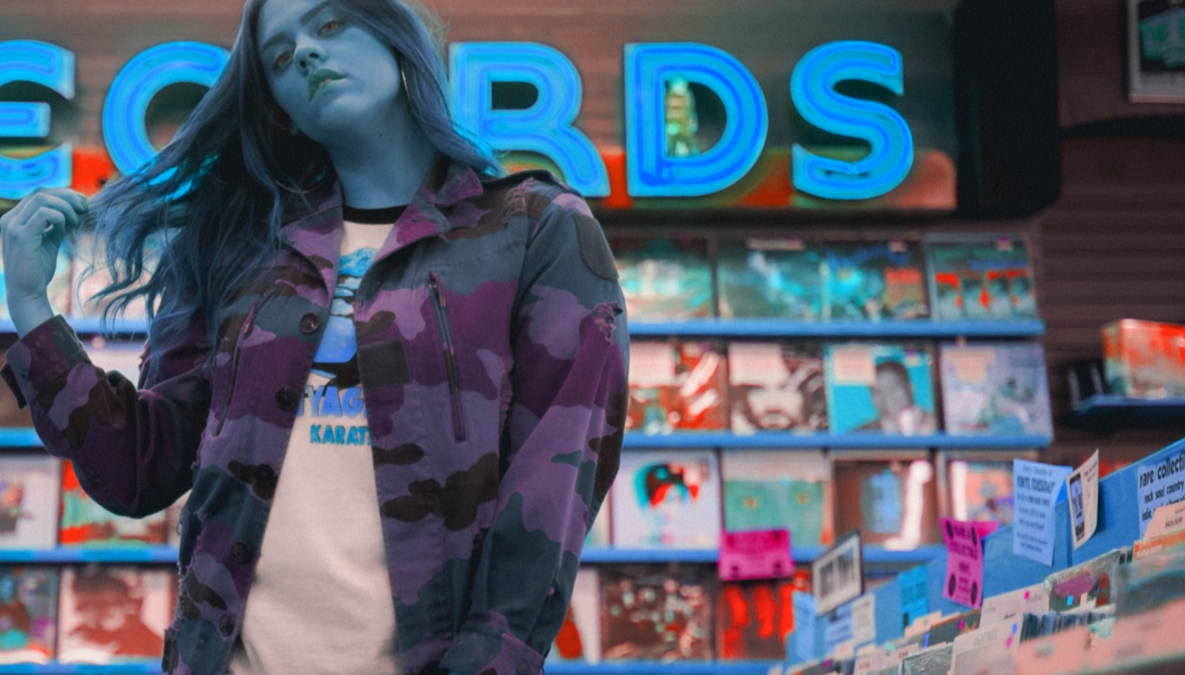 If done right, the release process comes with great rewards. This is why we are coming up with these checklists to help in releasing music by indie artists. By music, we refer to a single, album, EP, compilation, or even a mixtape.

This is a factor of looking into your music and decide what time it’s best suited for. Should you release during Christmas, Winter, Halloween, or even Summertime.

You’ll need to also factor in the Pre-Production, Production, and Post-Production process when setting the release date. While there’s no rule of thumb, you are advised to set a two-month plan if it’s a single, or 3 to 6 months for an album, compilation, and mixtapes.

Releasing music does not come cheap; you’ll need resources for quite a lot of activities. You can only draw a budget when you have a release plan. This will guide you in apportioning resources to activities.

With a budget, you’ll find out how much you’ll need to spend and on what. In the end, you’ll be able to save yourself time, resources, and efforts.

As an indie artist, never overlook the importance of the album cover. There’s a segment of your fans that are attracted not by your music but the artwork. Even though it appears as a promotional tool, it’s a piece of art, one that lingers in the heart of your fans forever.

Right after you’ve decided on your budget and release date, the focus should be on your album art. You can either make use of the different album cover makers, hire a designer, or make use of Canva.

Let’s assume you’ll incorporate merchandise into your music release. You will need to get it ready, about 2 to 3 weeks ahead. You may have to include the cost of merchandise into the budget well ahead.

It’s not just about the cost of making merchandise, but the period and effort it’ll take to make this merchandise.

Than ever before, distributing your music has become easier. With Disctopia and other streaming platforms, your music can reach even beyond your target audience. It will be best if you establish a presence on your preferred channel at least a month ahead.

While you may be moved by the popularity of iTunes, Apple Music, Tidal, and others, you should also be worried about what you’ll get out of these platforms. This is why Disctopia is fast becoming the preferred choice among indie artists when releasing music.

Another important build-up to releasing music as an indie artist is to update both your profile and also images. You may have to take new images to put on streaming and distribution channels.

When you have new music out, your fans and even prospective fans will want to know about you, and it’s via your profile, this can happen. Update your profile on Disctopia for Indie Artist, Spotify for Artists, YouTube for Artists, and others.

For every music project you intend to release; you have to prepare and update your press kit. Your press kit intends to provide information about your music, brand, and personality. In your press kit, there should be artist images, artist bio, press release, and, most importantly, your music.

Ensure all of the items in your press kit are well updated well ahead of the music release. Don’t forget to have an electronic version of your press kit.

As part of your promotional activities, you’ll be employing email marketing. To get results from this, you’ll need to put in a bit of work into your mailing list. These are people that will be receiving your electronic mailing list.

There’s a whole lot paid promotions can do to your music release. You’ll be surprised by the number of people the ads will be reaching. What you should know is that even established artists do this. While this may not be a popular practice among indie artists, you’ll need to go out of the box.

Releasing music as an indie artist could be quite tasking; you’ll need all the help you can get. However, if you devote more time to planning, you’ll be surprised at how far your music will go.

Lastly, identify goals you’ll want to achieve with the release of your music. This will help you to know how far your plans worked.