6 Things We All Love About Music Promotion

Music is a universal language, but without music promotion for Indie Artists, your music is unlikely to be heard anywhere. There’s rarely anyone who does not fancy any form of music. This has always been the drive behind the music, a massive boost to the music business.

About one every 100 people play in a musical band in the United States, if you don’t know. Being a $3 billion industry, everyone is vying for a piece of the cake. That’s why you cannot overlook the importance of music promotion as an indie artist.

Your focus should be on creating an image about your music, personality, or band in the mind of your intended audience. At Disctopia, we’ve dwelt extensively on what you can do to succeed with music marketing. 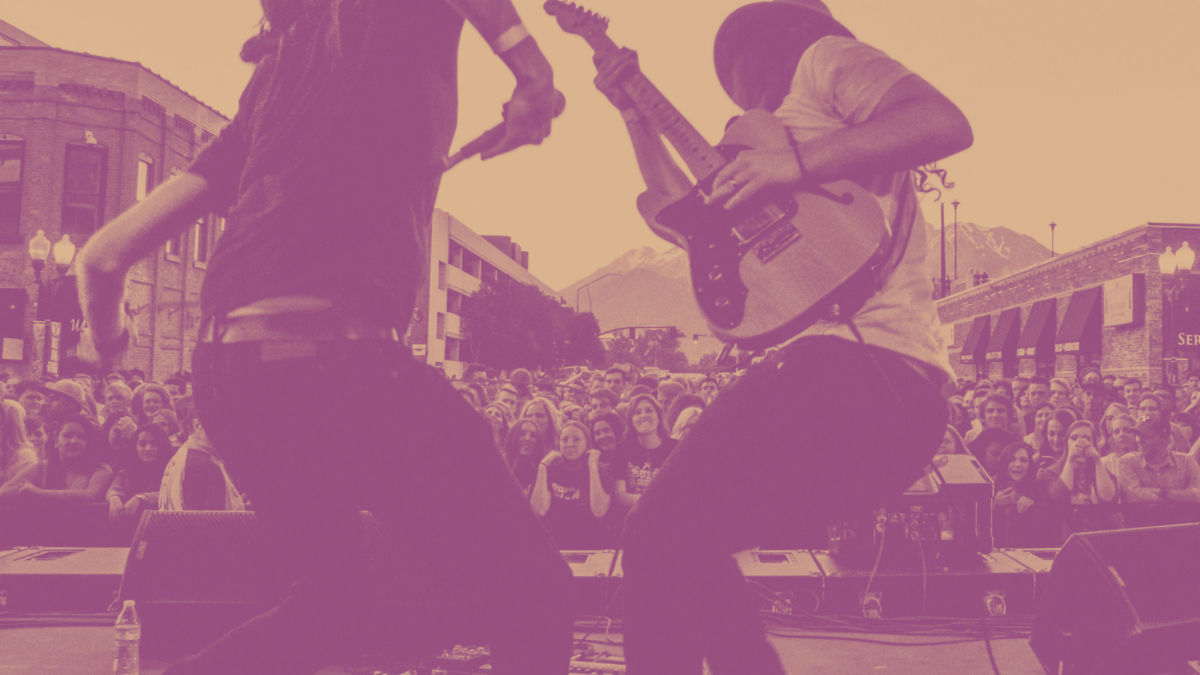 We’ll assume you are making a level of progress; that’s why we’ll be doing a recap of what we all love about music promotion for Indie Artists.

1. Access To Data to Know What Works or Not

Music CDs’ sales have dried up, and music streaming platforms have taken centre stage in music marketing. This has opened up a stream of data that indie artists can use to improve music promotion.

With data, you’ll have a real-time view of what works and what isn’t yielding any result.

You can now know which of your tracks is being listened to and which station or playlist has your music.

2. Increased Engagement With Your Fans

You are about to be a fan favourite if you employ these music promotion for indie artists methods.

Having a real connection with your fans is all that matters in today’s music industry. The power lies in the hands of your audience.

3. Music Promotion Has a Spiral Effect

One thing we all love about music promotion is the spiral effect it has. When rightly done, music promotion will continue to benefit the indie artist even if promotion was stopped. While we encourage continuous music promotion, the dearth of resources will always be a hindrance.

For instance, by promoting your music on social media, you will likely experience an influx of engagement even after the campaign ends.

4. Your Music Can Suddenly Go Viral

All it takes is for a TikTok Post or Instagram post to catch fire, and everything blows up for your music. Yes, it’s quite hard to go from unknown to being viral, but it’s not impossible. That’s if you get it right with your music promotion.

No one can be sure how your audience will react to specific content. Still, you’ll see your music blowing up everywhere if it’s well accepted.

There’s a lot that can be learned from music that has gone viral, and if you can apply the lessons to your music, you stand a chance of being viral.

5. The Place of Visual Contents in a Social Media World

One thing we’ve all come to appreciate about music promotion is the importance of visual content. With sites like Vimeo, Youtube, Tiktok, and Instagram, every artist stands an equal chance of getting their work in front of the right audience.

Look at what teenage star Avery has gone to achieve, all with the help of Youtube. Many upcoming indie artists are also leveraging these visual tools in the promotion of their music.

The common denomination is that these visual sites have created a level ground for everyone to succeed.

6. The found Love Between Music Promotion and Influential Marketing

Influential marketing is still relatively new, but it’s maximized to its potentials by those in the music industry. How does influential marketing work for music promotion? It’s leveraging on the followers of bloggers, vloggers, YouTubers, and even public figures in promoting indie music.

It can be as little as using your music as the background sound of their videos or other content forms. You’ll be surprised at the result of this seemingly little effort.

In little time, you’ll gain access to their followers while slowly building relevance.

No need to sugarcoat it; the music industry is quite competitive. However, impossibility is not in the vocabulary of music promotion.

With the right music promotion strategy, there’s no reason why you cannot succeed. It’s all a factor of the right approach to music marketing. 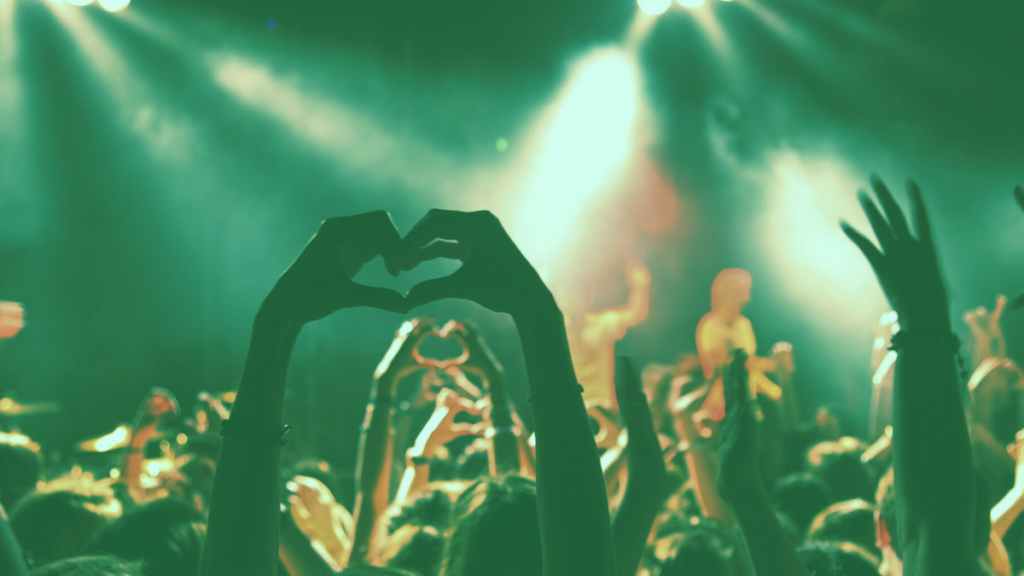 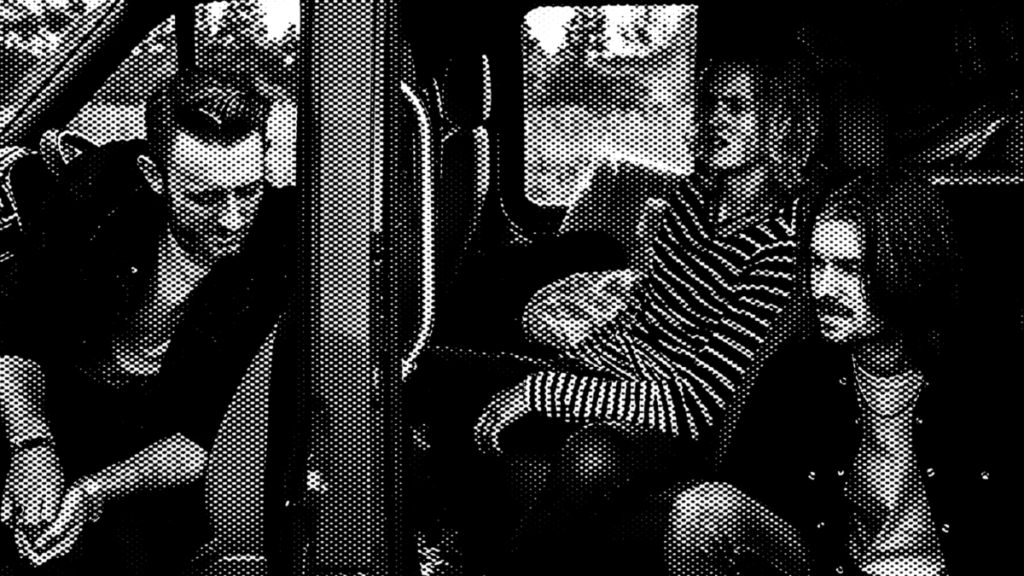 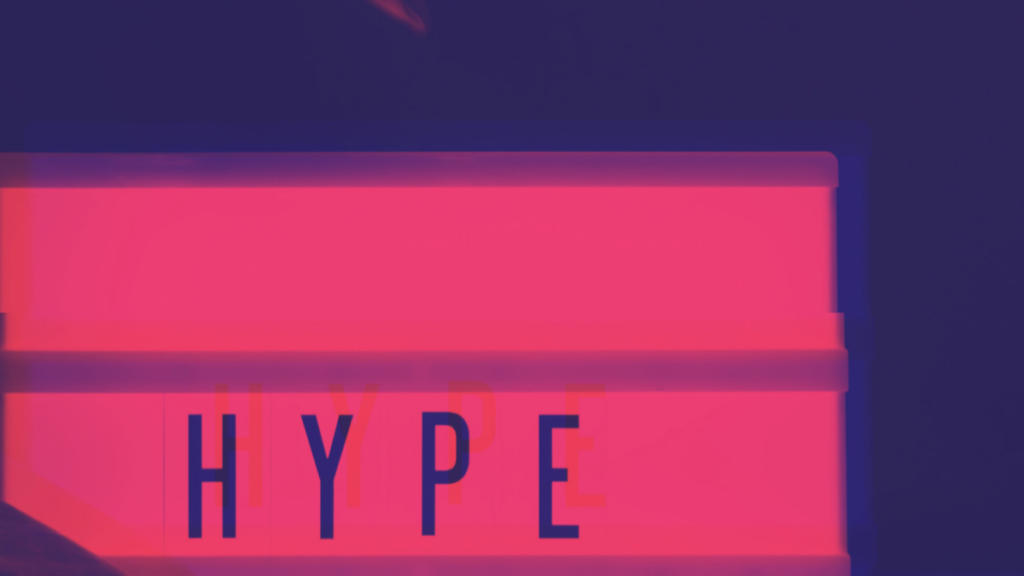 October 20, 2020 How To Create Hype Before Releasing Your Music Read More
We use cookies to ensure that we give you the best experience on our website. If you continue to use this site we will assume that you are happy with it.Ok