10 Celebrities Who Should Consider a Career in Music Promotion

September 22, 2020 in Do It Yourself, Merchandise, Musicians, World Music

Not so many celebrities who have tested the waters with musical career have succeeded. Only a handful have been able to cross into the music industry and recorded a tremendous amount of success. 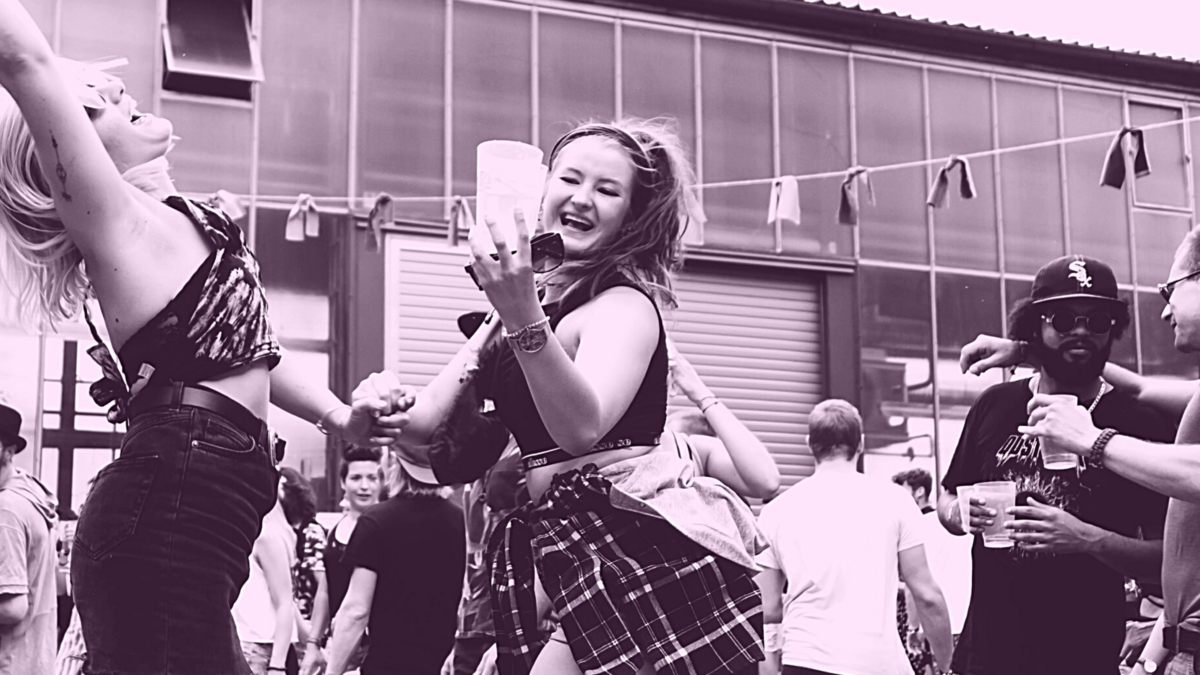 We’ve put together a list of such celebrities we think can switch into a career in music promotion;

Let’s overlook her media following for a moment and focus on her people’s network. She’s going to make a kill out of music promotion if she so desires.

It’s not just about her, but anyone is lucky to be promoted by Oprah should be ready to become a household name in no time.

From Portugal to England, Spain and currently, Italy, CR7, or CR9 depending on whichever make sense to you is a showman. After retiring from football, CR7 will continue to bless our screens.

With a vast social media following, a face and body loved by millions, Cristiano Ronaldo will thrive in the showbiz business.

We say how the pro wrestler crossed into the realm of being an actor loved by millions. He’s set to replicate such success even as a music promoter.

The Rock has a charm that works for him wherever he goes, and that’s precisely what he needs to keep doing. With over 170 million following on social media, The Rock will not but succeed if he launches a career in music promotion.

Another football star on our list is Paul Pogba; the midfield maestro would have been a hip hop star if not a footballer. He’s got all of the influential in the music industry in his speed dial.

Which is what will benefit any music star he chooses to promote. While he’s still at the peak of his football career, Paul should keep on working his way into the hearts of not just football fans but everyone that matters.

While any of the Kadarshian’s could have the list due to their influence, we’ve chosen Khloe for reasons beyond that.

We strongly believe that the lip sync battle host has a chance of surviving in the music promotion industry. The model is quite relatable and does hold back, and that’s why she’s loved by many.

Not forgetting she’s wife to the great John Legend whose voice has travelled through the earth and back. Chrissy is so powerful that she even earn a block from the American President in 2017.

I doubt if there’s anyone with a TV which does not know Dominic Toretto of the Fast and Furious Franchise. While he’s an actor, director, producer and screenwriter, we strongly opined that he’s got all it takes to be a music promoter also.

While he’s got a little signature in the music industry, except for his contribution to Selena Gomez’s song It Ain’t Me. This tough guy on our screens could be what a number of up and coming indie stars need to break into stardom.

Journeying through the climb up to being the comedian we know him to be, Kevin Hart has built relationships with those who can be useful in a career in music promotion.

Kevin also doubles as an actor and producer, roles he took on due to his success as a comedian. Which means he’s got in him to extend his sphere of influence to even music promotion.

Robert is a natural star, and if not for his travails with substance abuse, he would have gone farther than where he is right now. At age 55, he has seen it all and could lend his experience and network into music promotion.

Maybe that’s what he needs rather than his comatose singing career.

She’s beyond just a model and actress; she’s also a businessman. A tripartite quality she needs to succeed in a career in music promotion. We believe Naomi has got some fire in her, which could be the launchpad of indie artists.

For a face that has been since she was 15, she’s paid her dues and could be anything she wants to be in the showbiz industry. 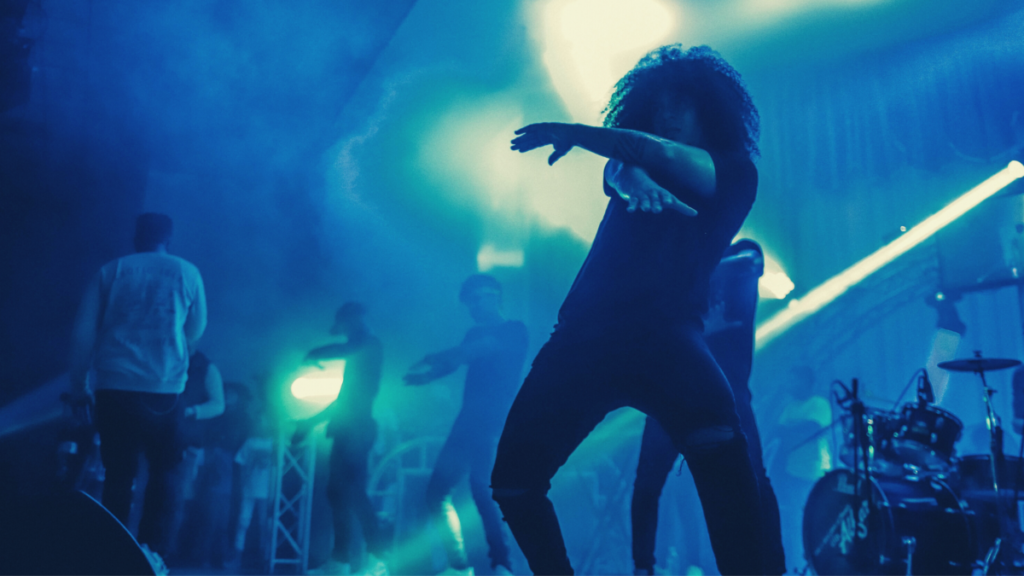 September 10, 2020 8 Things About Music Promotion You May Not Have Known Read More 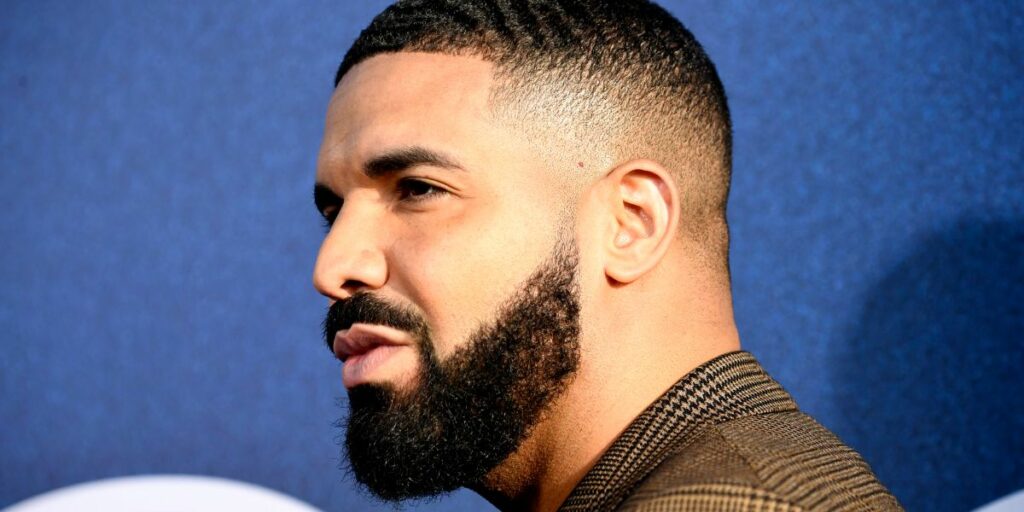 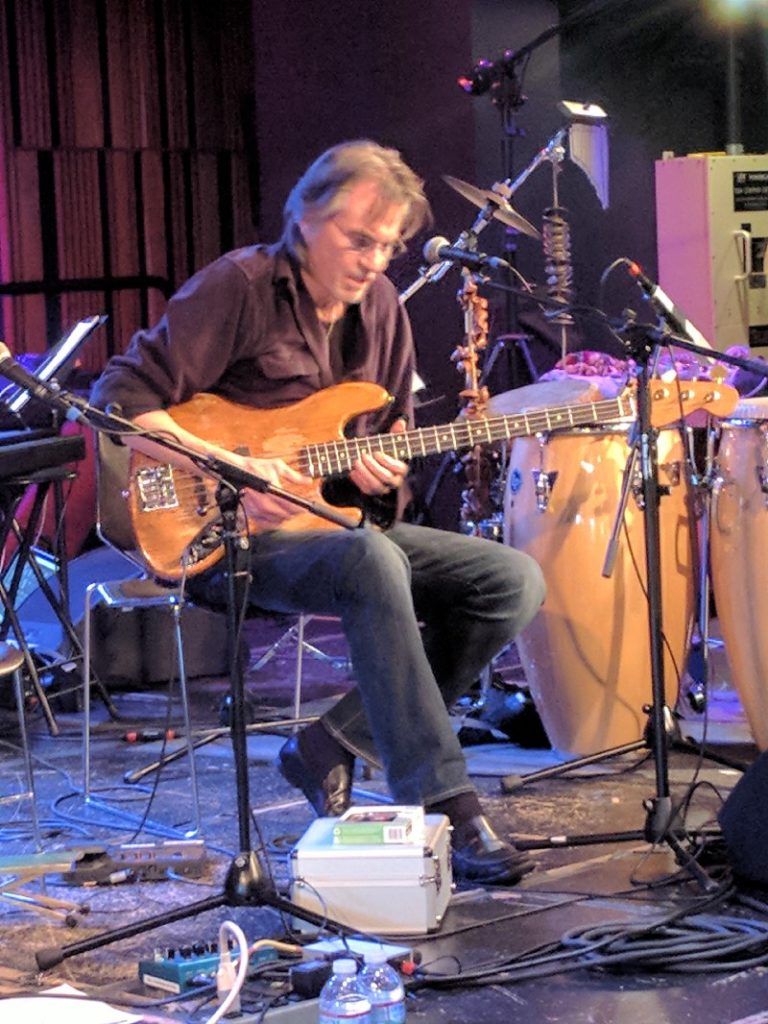 June 13, 2018 Interview With Bassist Erik Scott Read More
We use cookies to ensure that we give you the best experience on our website. If you continue to use this site we will assume that you are happy with it.Ok