Pop Smoke was one of the most talked-about rappers in the past several years, and there is a good reason for that. Many fans were concerned about what his posthumous album was going to sound like, given the fact that he was murdered in his own home several months ago. For those who are unaware, Pop Smoke is a Brooklyn-based gangster rapper that rose to fame thanks to the smash hit, “Welcome To The Party”, one of the biggest rap songs of 2019. Nicki Minaj, one of the biggest female rappers in the world, even hopped on the remix. He is widely considered to be one of the originators of the Brooklyn drill music genre. 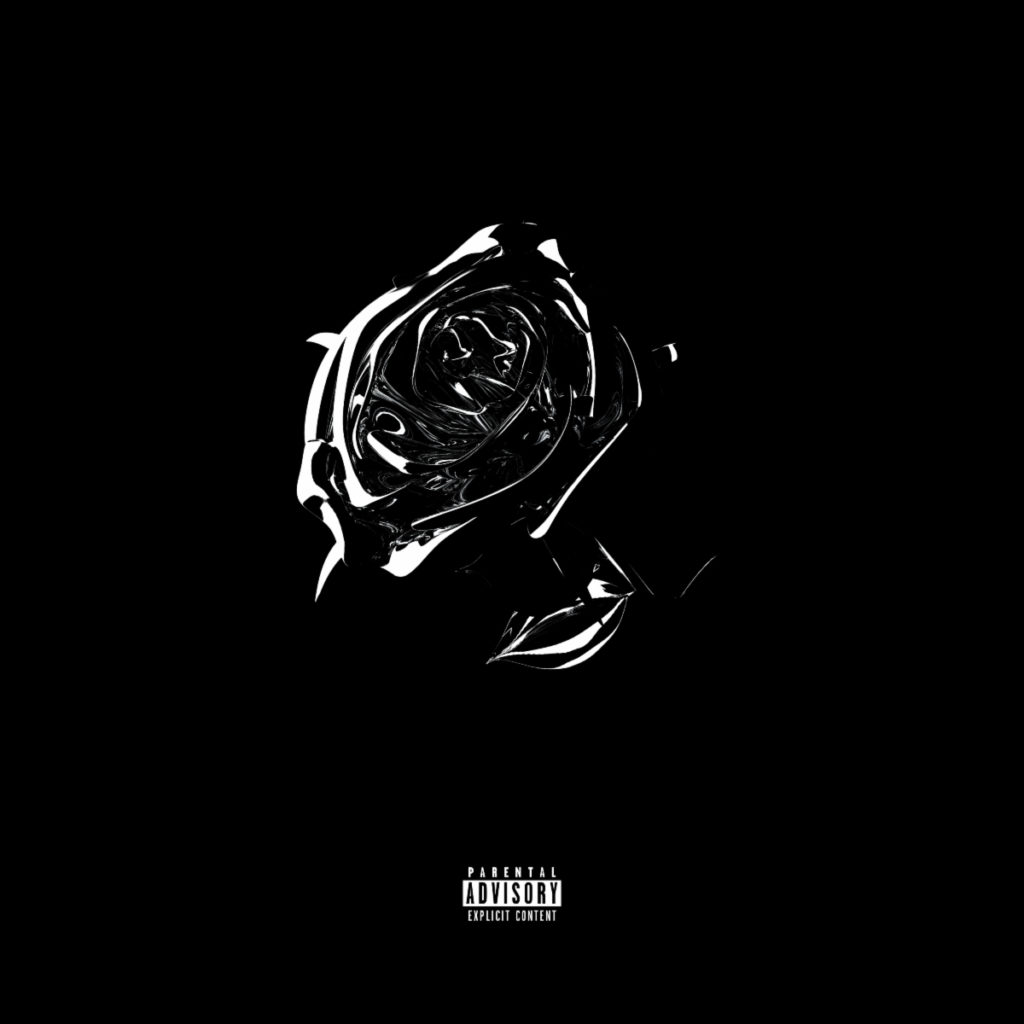 Pop Smoke had several celebrated mixtapes, but Shoot For The Stars, Aim For The Moon is his debut album. The project was executive produced by 50 Cent, one of Pop Smoke’s biggest inspirations. Pop Smoke even paid homage to 50 Cent’s song “Window Shopper” in one of his hit songs, “Christopher Walken.” 50 Cent was involved in the process, even going out of his way to ensure that some of the featured artists submitted their verses before the deadline.

The project features some of today’s biggest rap stars, including Quavo, DaBaby, Future, Lil Baby, Roddy Ricch, Lil Tjay, and more. The album was also pushed back out of respect for the George Floyd protests, and it turns out that many protesters have also played Pop Smoke’s music at protests all over the country.

There was some controversy regarding the album cover, however. Virgil Abloh, one of the most respected designers in the world and a street fashion legend, made the album cover – but many fans complained that it was “lazy.” After all, Abloh used the first picture that came up as a result for “Pop Smoke” in Google Images.

In fact, another designer, Ryder Ripps accused Abloh of ripping off his design, and the cover was altered before the release. Ripps is a celebrated designer in his own right, having worked with major artists like Kanye West and Pusha T. Pop Smoke’s mother approved the final artwork.

Many have noted that it was clear that Pop Smoke’s sound was evolving, and it was critically acclaimed. “The Woo” features both 50 Cent and Roddy Ricch, and it’s clear that he was interested in rhyming and singing over different beats than he was used to, but radio-friendly songs like “West Coast Shit” prove that Pop Smoke still understood what it took to appeal to the mainstream.

The fact that he also created “What You Know About Love” showed us that Pop Smoke wasn’t afraid to get vulnerable with you, but many consider songs like “Yea Yea” and “Gangstas” to be some of the best songs on the album. One of Pop Smoke’s biggest hits, “Dior”, was also added to the album as a bonus track. The 20-year-old rapper may no longer be with us, but it’s clear that his influence lives on. 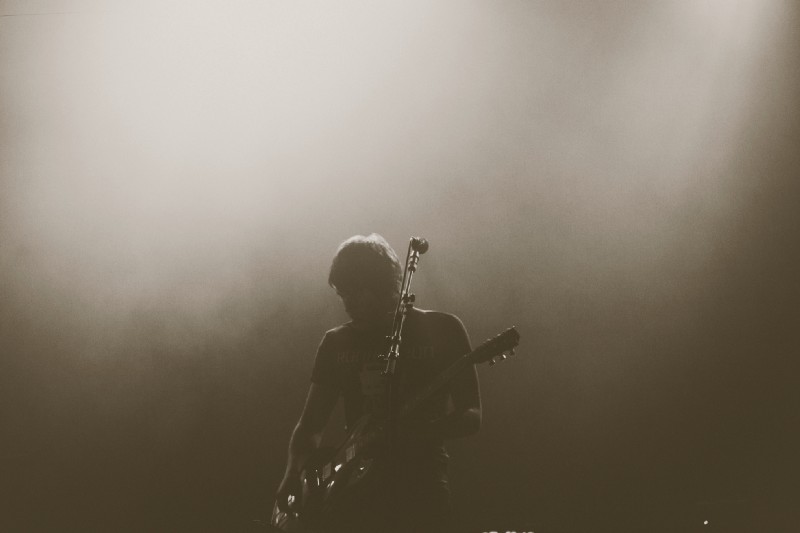 April 28, 2018 What Does It Require To Survive As An Artist Today? Read More 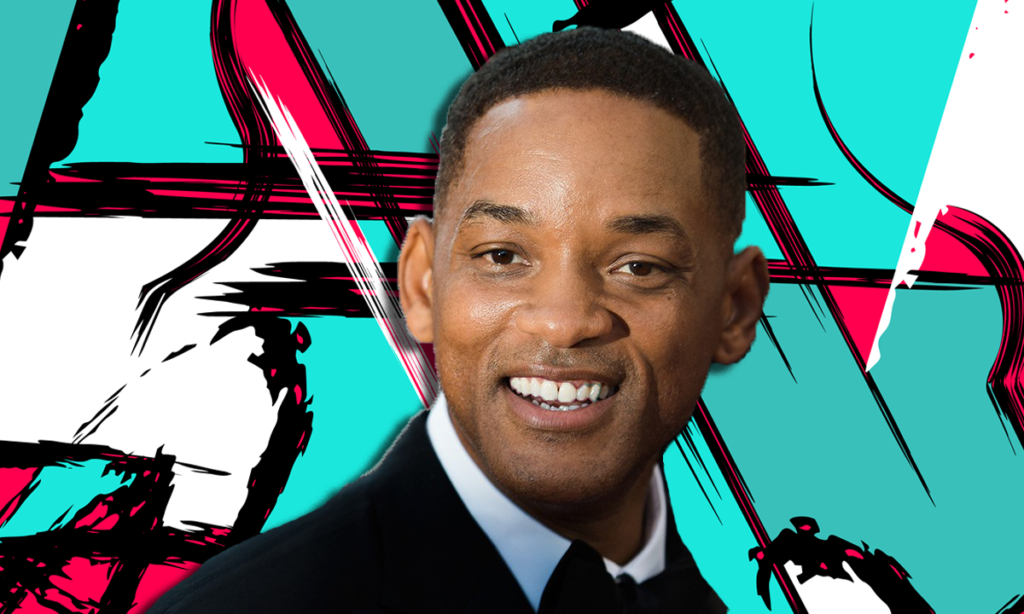 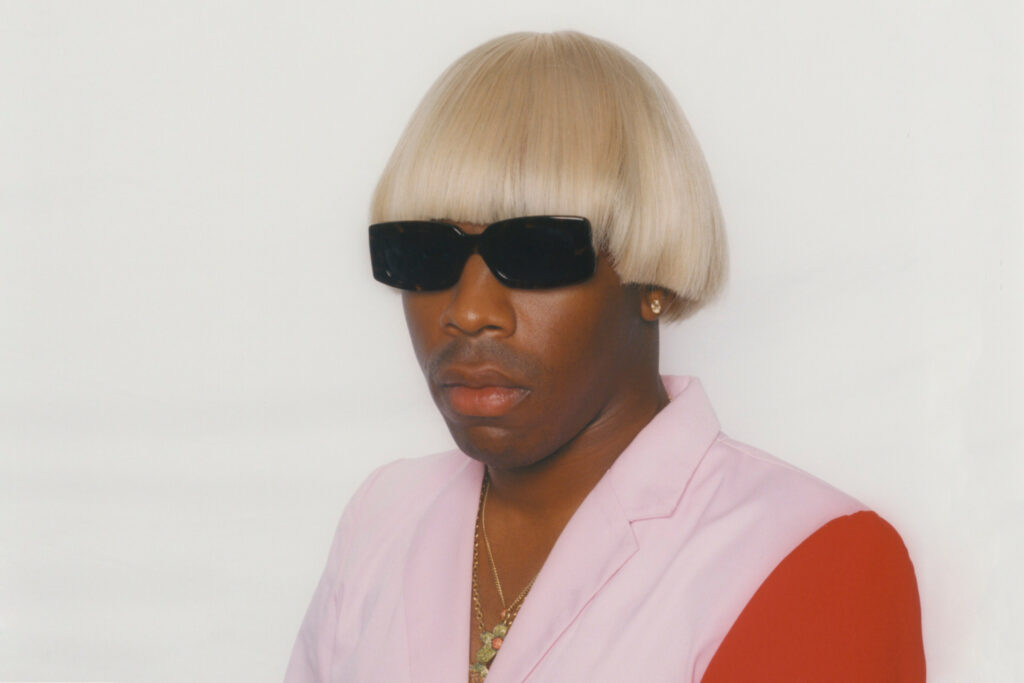 May 23, 2019 “IGOR” is EVERYTHING You DIDN’T Expect. Read More
We use cookies to ensure that we give you the best experience on our website. If you continue to use this site we will assume that you are happy with it.Ok