Music Promotion: The Good, the Bad, and the Ugly

Making it in the music industry is beyond a matter of sheer luck, a lot has to go into music promotion and marketing. Interestingly, music promotion isn’t a walk in the park for anyone, less an independent artist.

To succeed in music promotion, you’ll need a combo of hard-work, determination, and the right strategies. Yet, that does not guarantee that you’ll succeed in your music marketing efforts. Think of music promotion as the Wild West of the music industry. The thing is, the music industry is getting more saturated than ever, this has made music marketing very difficult for artists. 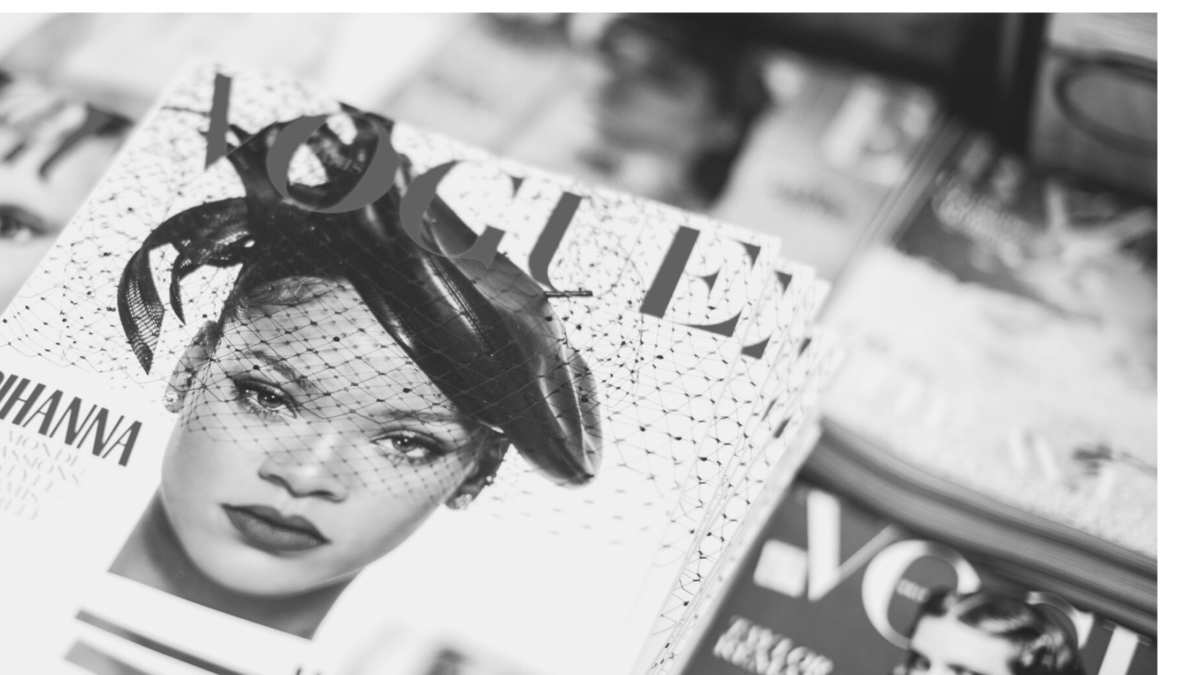 Music Promotion at Its Best

In 2012, Frank Ocean released his debut album Channel Orange, and we saw music lovers and fans going crazy about what the rapper has on offer. With the buzz that the album generated, everyone anticipated a follow-up album but they all had to wait for another four years.

It was not until July 2016 that Frank Ocean starts to send out teasers on a record that will be released that same month. What Frank Ocean did was to leave his fans in a state of expectation. On August 20th, 2016, Frank Ocean released the record Blonde and it was all the fans has been expecting.

Just like in the case of Frank Ocean, Arcade Fire’s fans have been looking forward to another album. The Suburbs which is a Grammy-winning album was released in 2010 and it was not until August 2013 that Arcade Fire made moves to release another album.

In different cities around the world, cryptic symbols started showing up; a diamond within a circle with the world “Reflektor” written inside. Before these cryptic symbols, Arcade Fire has already made it known that they have an album on the via their response to a fan’s tweet. However, no one had an idea that the symbols were part of the marketing for the upcoming album.

Arcade Fire adopted a guerrilla marketing style that is applauded by fans and industry observers. Their album was later released in October 2013.

Music Promotion at It Ugliest

This is a tale of an act of kindness infused into music promotion and it failed woefully. On September 24th, 2014, U2 and Apple released Songs of Innocence. This was automatically downloaded to the device of about 500 million iTunes users.

While you may think everyone loves freebies, this did not go down well with many of their fans and music lovers. It’s like an invasion of privacy as the music just showed up in the music library of people unexpectedly. It left the whole world in an uproar, the only thing enjoyed by the album was bad publicity.

Bono, the lead singer of U2 had to later apologize for this kind gesture. There is a lot of things that went wrong with the music promotion and not forcing free things on fans tops the list.

This is one of the climaxes of music promotion at its worst and it’s even more ugly involving Riri. While you may think there’s nothing like bad publicity, Rihanna and her management will disagree with you.

The 777 Tour is one incident that will not want to be remembered by Rihanna. For the tour, Rihanna selected 150 journalists and 35 fans to go the tour with her. The tour is about playing seven gigs in seven countries in seven days.

While journalists were happy to go on the tour, it later became a torturous experience and the focus shifted from Rihanna to the journalists. It appeared as if the tour has become a music version of hunger games. Schedules ran late and Rihanna made herself largely unavailable.

No one from the Rihanna camp could have envisaged this happening, but it happened and it became a mess. 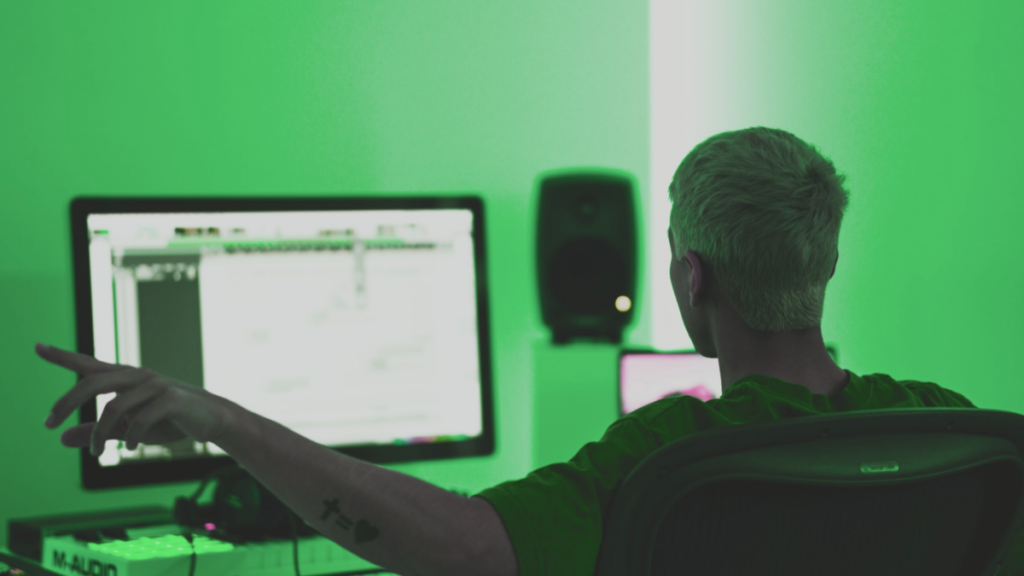 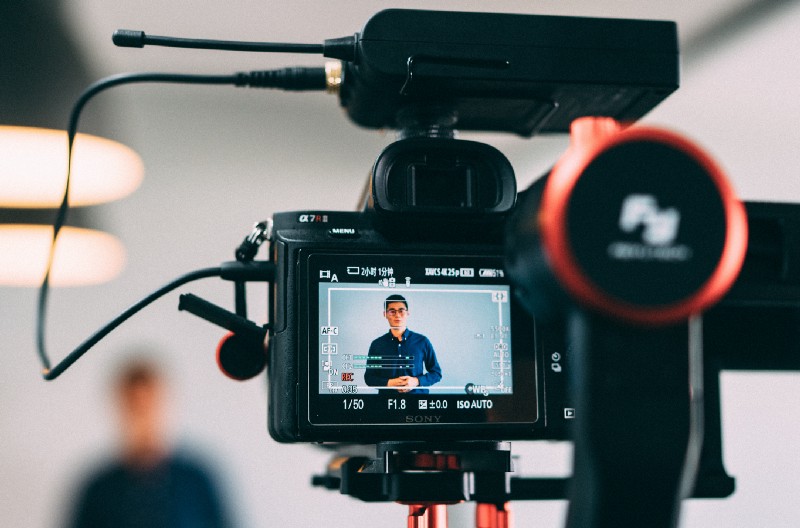 January 31, 2018 How to Face Media Interviews — A Short Guide to Musicians Read More 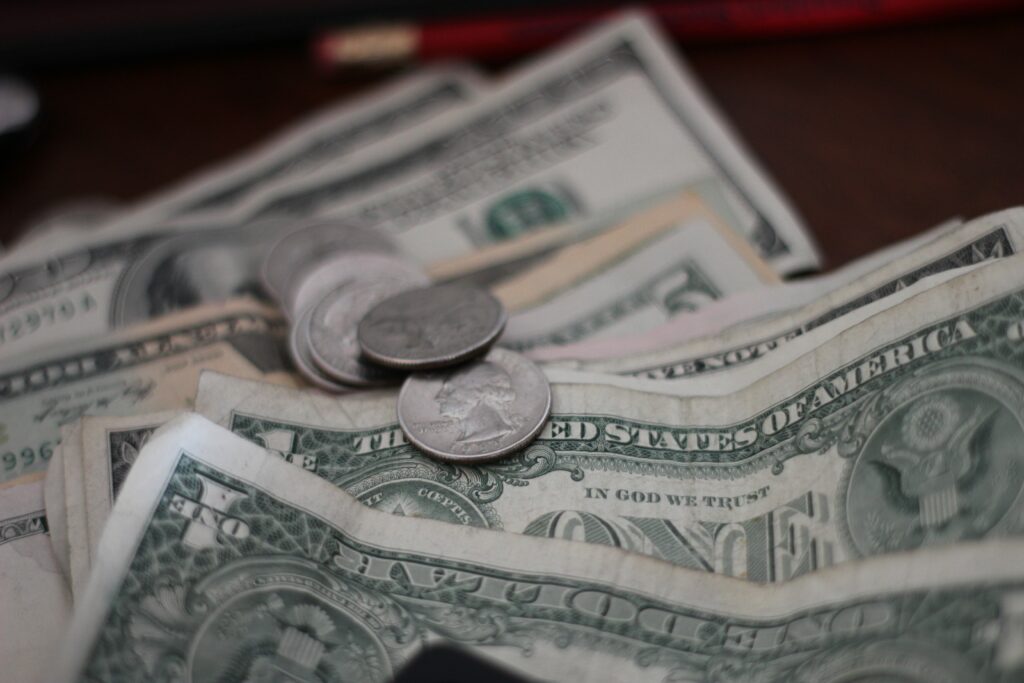