How to Explain Independent Music to a Five-Year-Old

Your understanding of a concept can be thoroughly tested if you can explain it to a Five-Year-Old. While adults are still struggling to understand the idea behind independent music, explaining it to a kid will be your greatest test of knowledge and understanding of indie music.

This time, all of the jargon you often use to explain to an adult will not work. Else, you’ll find yourself answering more questions. We are going to explain independent music in its simplest form possible.

As you will have noticed, “indie or independent” applies to all of the earlier mentions. That’s the action word in the phrase. The understanding of independent music can only be better when you understand how a record label system works.

How Does the Record Label System Works?

Record labels are waning in terms of relevance and impact. However, they remain an important part of the music industry. Even though big indie artists like Chance The Rapper and Joey Bada$$ have proven that musicians can function successfully without being signed to a record label. Before now, record labels control the entire music industry.

The role of a record label is to produce, distribute, and promote an artist. This is done while using their material and human resources. A record label expects that once an artist succeeds, they own a larger percentage of the revenue.

The Defining Line Between a Record Label Artist and an Independent Artist.

While a signed artist relies on the record label for distribution, promotion, and music production, indie artists carry out these important roles without any major contribution.

Before now, signing to a record label was guarantees success. Today, independent artists are making waves and recording success in the industry.

In clear terms, independent music implies that you are operating outside of a record label’s control. Let’s say as a kid; you are in control of deciding the school you go to, the clothes you wear, the TV time you get, and no one can stop you from eating as much chocolate and ice-cream as you want.

Is It Worth It Being an Indie Artist?

This question would have crossed your mind on the profitability of being an independent artist. Now, think of this, why would Kanye West think of quitting his record label contracts?

And why will any major record label not have the signature of Chance The Rapper? As humans, we all crave success, freedom, and stability, all of which you can only get by staying independent. 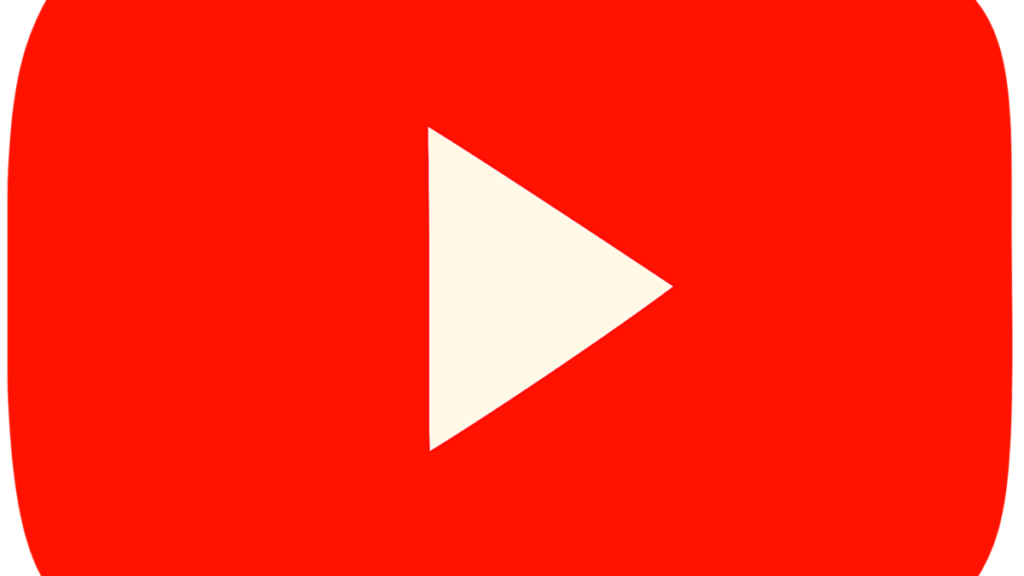 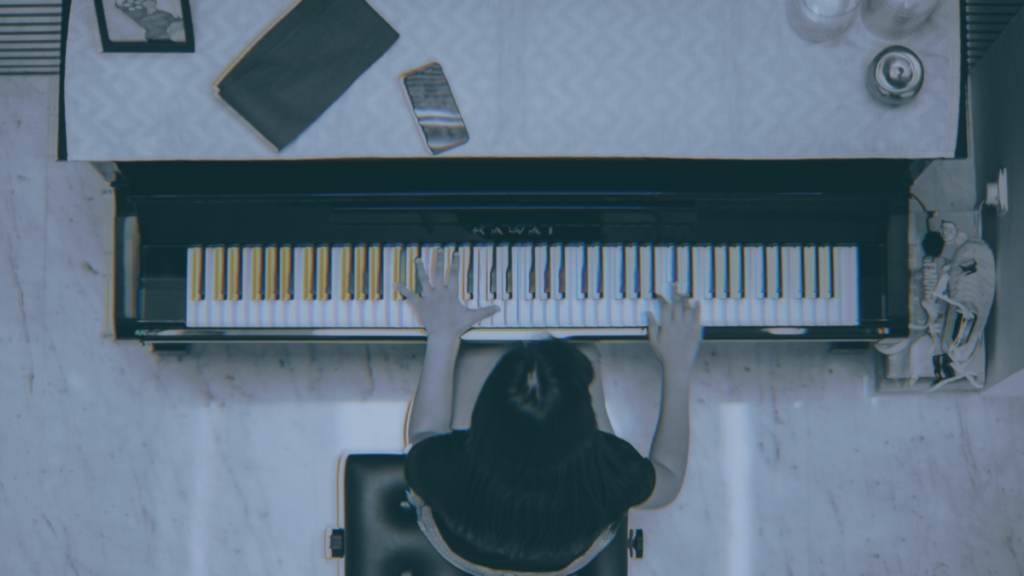 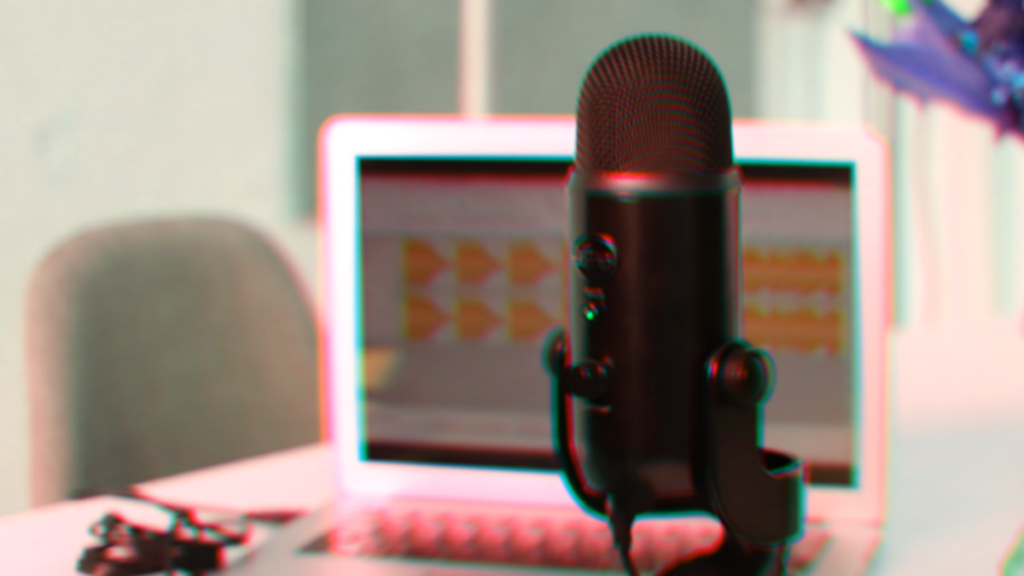