10 Up-and-Comers to Watch in the Music Promotion Industry

Let’s say you just recorded a few tracks and in line to populate an album. You might have even gotten a few music gigs, but things are still as cold for your music. If your phone isn’t ringing often or not ringing at all, then you need to reconsider your music promotion strategy. For you to be in this shoe, you are a newbie in the music industry, and rarely will you be able to convince the big names such as Live Nation, AEG Presents, or maybe Feld Entertainment. 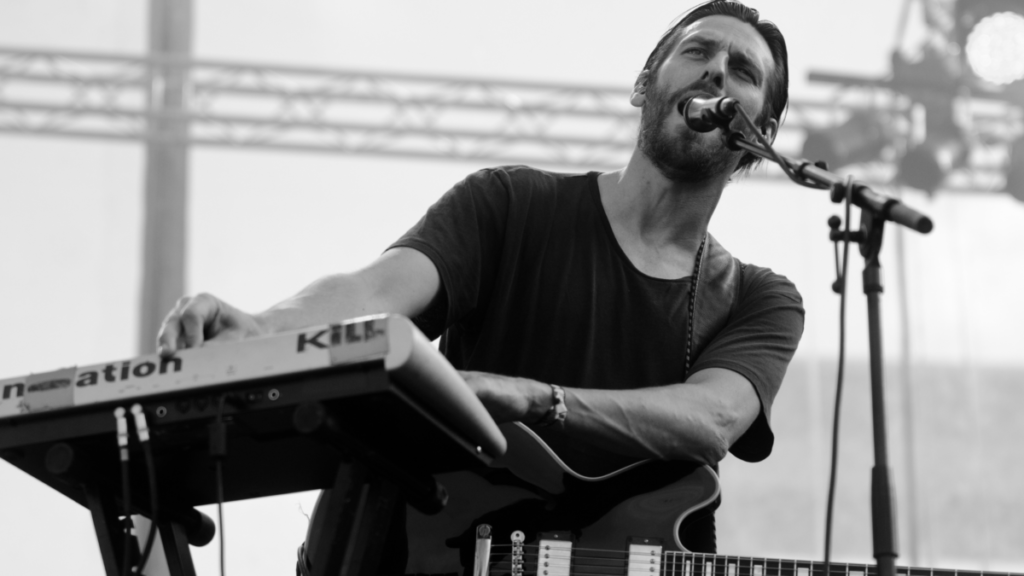 Being a rookie, you will need to consider upcoming music promoters. They will help you publicize and promote your performance, organize gigs, and push your music to the right audience. In this blog post, we’ll be doing a rundown of 20 Up and Comers Music Promoters. These music promoters may be new, but they know their onions.

Before moving on, according to Music Industry How To, there are five categories of music promoters;

All of these 20 Up and Comer’s in the music promotion industry will fall into any of these categories. Still, we’ll try and avoid the last class of music promoters.

As an independent recording artist, you need a strong internet presence, and that’s what DMM does. They engage in streaming promotion, social media, digital retail, and direct-to-fan marketing.

DMM has a number of artists who are helping to push their art.

MPi offers radio campaigns not just in the US but also in the UK and Europe.

Might not accurately fit into the Up and Comers description as Murray Hill Talent has been in the music promotion business since 2006. Think of MHI as a local and regional talent promoter.

It’s time to take your music promotion strategy to Twitter with Jamsphere. With a twitter following of over 200K, your music is about to be turbo powered among their teeming Twitter followers.

Not to forget that Jamsphere can also get you spots in magazines and blogs at a little extra cost.

Don’t be carried away by big names, there are up and comers moving big numbers in the music promotion industry, and one of such is Another Planet.

As an indie artist, give a thought to Another Planet as they are doing excellently.

This is another music promoter who is a rave of the moment among independent artists. Frank Productions is working in synergy with NS2, and this relationship is to the benefits of artists.

You may not have heard much about this promoter, but expect to see more from them soon.

For Live Nation to offer to acquire this music promoter for $125 million, then there’s a lot they are doing right.

C3 carved a specific niche for itself in the music promotion industry by focusing majorly on music festivals.

Famous for working with top touring artists such as Michel Bubble, Eric Clapton, Selena Gomez, and many others.

Beaver Productions is not new but made this list due to how the music promoter has helped numerous artists gain fame.

What this music promoter does is to connect indie artists with playlist curators. This gives their music increased airplay and exposure.

It’s just about submitting your music and be on everyone’s playlist.

As an up and comer music promoter, Starlight PR focuses their attention on up and coming music artists.

Ask for Starlight PR Starter Package for Up and Coming Artists to give your music the push it deserves. 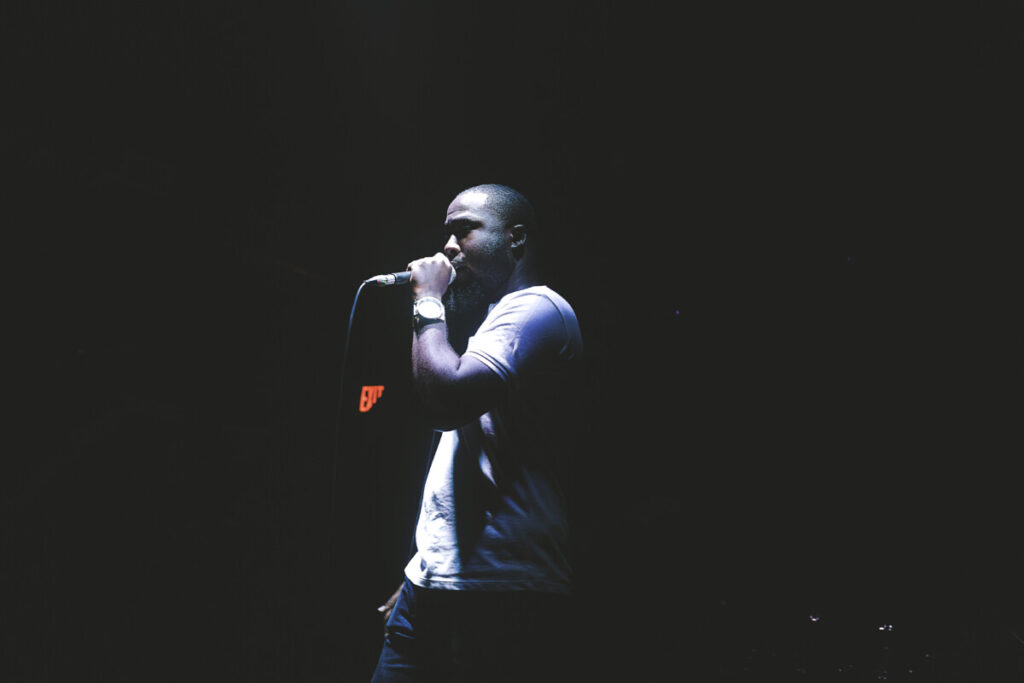 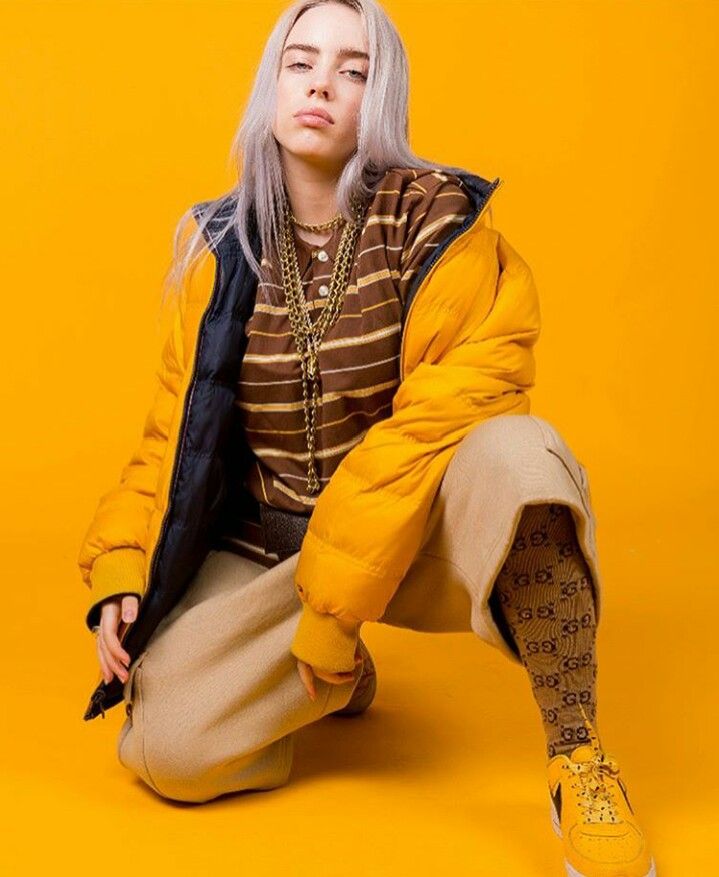 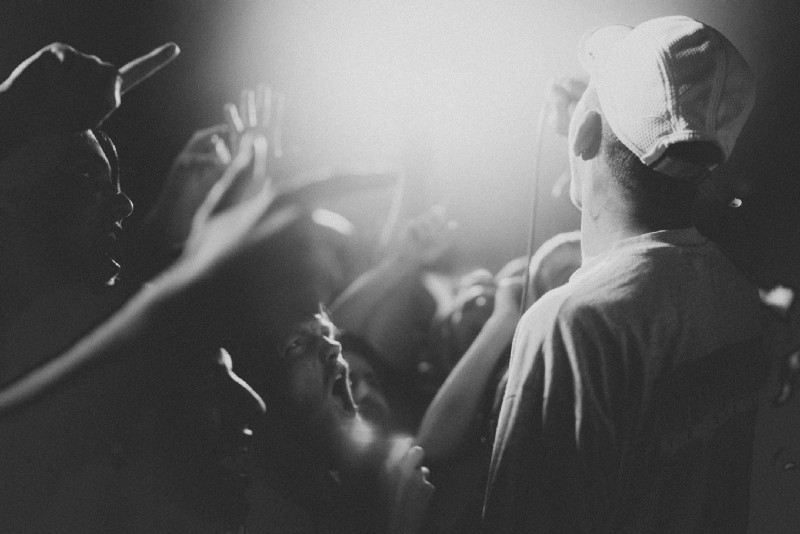 March 16, 2018 How to Convert Casual Listeners into Superfans Read More
We use cookies to ensure that we give you the best experience on our website. If you continue to use this site we will assume that you are happy with it.Ok